For those panicking over America becoming a fascist country, let's not forget Russia is committing war crimes every day
By Hal Brown This is not the first time the then Soviet Union committed genocide in Ukraine. Stalin did it through starvation rather than missiles.
It is easy to think America first, not in the Trumpian way, but because we live here and what is reported in the news about the MAGA cult and its aspirations effects democracy loving Americans each and every day as we worry, even obsess, about the country becoming an authoritarian state.
If you're a news junkie like I am you also follow what Russia is doing to Ukraine. Today those paying attention to international news saw articles like this on HUFFPOST: 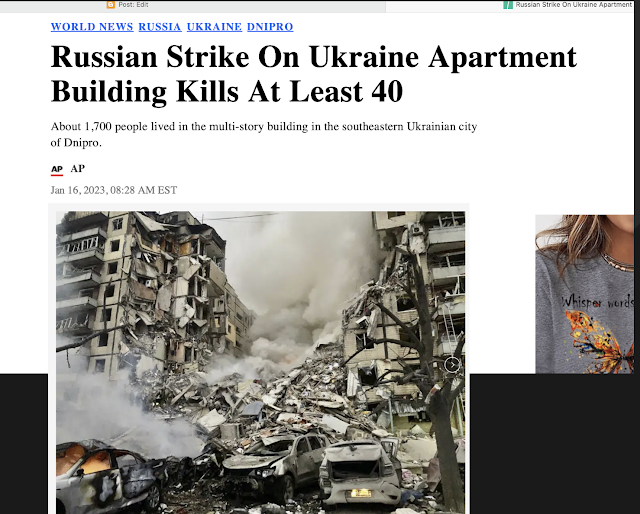 Excerpt: About 1,700 people lived in the multi-story building, and search and rescue crews have worked nonstop since Saturday’s strike to locate victims and survivors in the wreckage. The regional administration said 39 people have been rescued so far and 30 more remained missing. Authorities said at least 75 were wounded.

Russia is committing war crimes, crimes against humanity, on a weekly, if not nearly a daily basis. Killing civilians in order to demoralize the country is their primary strategy since they are unable to win on the ground.
In addition to using the killing of Ukrainian civilians as a strategy Putin is able to use poorly trained convicts and reluctant conscripts to amass waves of 100,000 troops at a time to be basically cannon fodder.

The NAZI buzzbomb strikes and bombing raids against London targeted civilians as well and supplemented their military engagements against the Allied forces. However from my understanding their main strategy was to win army vs. army, air force vs. air force, navy vs. navy.

Back to current day Russia:

We saw this in June: 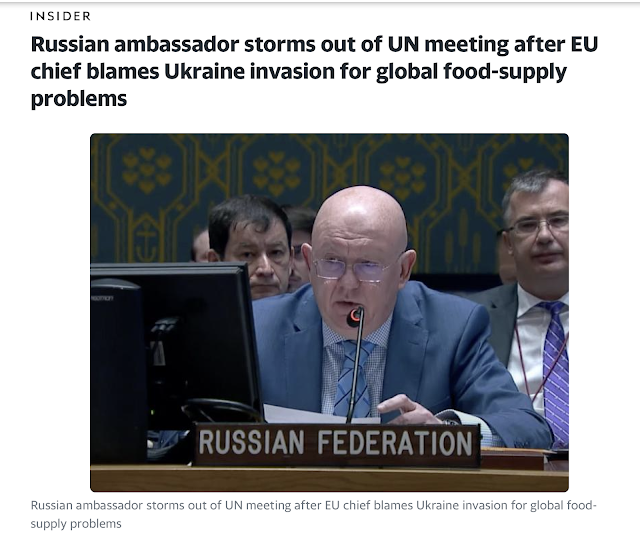 It is a travesty that they even are members of the United Nations' let alone a permanent member of the Security Council where they have veto power.

Anyone who values democracy should be taking a stand against Russia. Unfortunately millions of Americans take Tucker Carlson's words like this as a gospel: 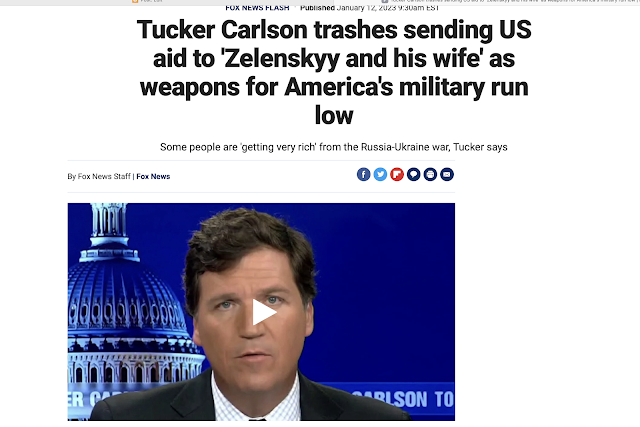 Putin is Stalin without a mustache. I wonder whose side the likes of Tucker Carlson would have been on prior to and during World War II. I expect he would have been a leader in the German-American Bund (read article):
Had the Allies not needed the Soviet Union to fight the NAZI army on the Eastern Front the alliance between this despot and the Allies would never have happened and we wouldn't have had the Yalta Conference and this amazing historic photo.
To conclude:
“Those who forget history are condemned to repeat it.”
This famous quote is attributed to the American philosopher George Santayana and it can be accurately quoted as “Those who cannot remember the past are condemned to repeat it” as stated in his work, The Life of Reason: Reason in Common Sense. His work speaks mostly about the role of rationality in moral philosophy and general ethics.
The problem is with those protofascists who do remember history and rather than wanting to repeat it are trying their damnedest to change the ending so their side wins. They want to avoid the errors of the NAZIS and turn the United States into the Germany Hitler envisioned for the greatest German Reich (read article).
Comment below or on Facebook or on Mastodon. You can make a reply on Twitter too.
Read more »
at January 16, 2023 1 comment:
Email ThisBlogThis!Share to TwitterShare to FacebookShare to Pinterest
Labels: genocide, Hal Brown, History, MAGA, NAZIS, Putin, Russia, Stalin, Ukraine, United Nations
Older Posts Home
Subscribe to: Posts (Atom)