Christian Nationalism: This would be some weird snake-handling cult shit but it is dangerous in a far worse way

Christian Nationalism: This would be some weird snake-handling cult shit but it is dangerous in a far worse way

Last light as I was about to go to sleep I was listening to an NPR show about Christian Nationalism and they described a woman whose fairly large cult believed if they could get enough people to march seven times (the number appears several times in the Bible) around state capitol buildings God would destroy them. I couldn't find find a reference on the Internet so I asked in a comment to the HUFFPOST article below and got my answer in a half hour. It's The Jericho March, described here on Wikipedia. Of course they have a website. Either wittingly or unwittingly they ended up with the same name as a group that was trying to do a good thing. 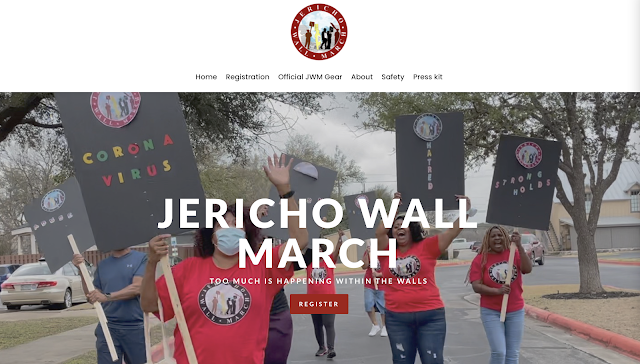 Then I came across a couple of articles which went even further into how beyond the "mere" notion that America had to be a Christian nation  this had become. Everyone is welcome in the Christian Nationalism group no matter how deranged their beliefs are. This includes QAnon believers. Among those attending the tour event were fans of InfoWars and of Tucker Carlson.

Of course believing that God will kill, literally kill, a group of people that all happen to be enemies of Donald Trump is just a lunatic belief.

Aside from Christopher Mathias who wrote the HUFFPOST article I think you can be quite sure that unless another journalist snuck in everyone there was full-on Trump cult MAGA.

I read this and learned more about the fringes of Christian Nationalism: 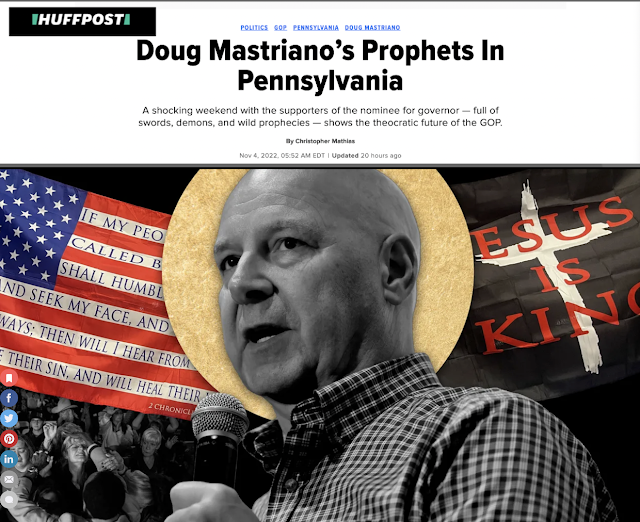 This article is about Doug Mastriano's appearance at a Great Reawakening Tour event. There's a lot to unpack about the movement in the article aside from the fact that he is associating himself with these people. 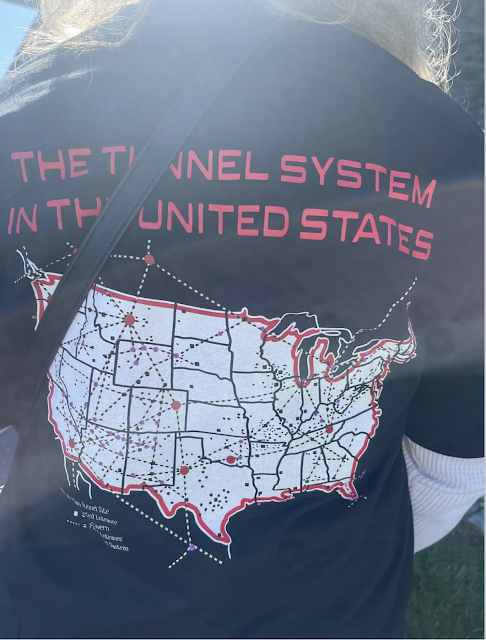 Above: A woman at the Great ReAwakening event shows off a shirt mapping out underground tunnels across the U.S. where she believes the Illuminati are harvesting children's blood.

Eric Trump also was a featured speaker at this event, in fact I suppose you could say so was his father because he put a phone call with him on his speaker phone. There's a HUFFPOST article complete with a video about this. 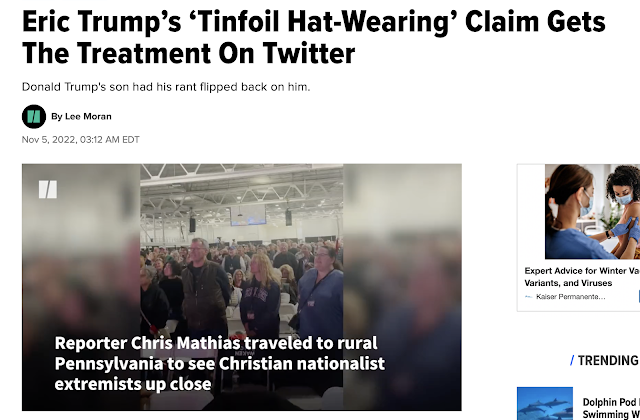 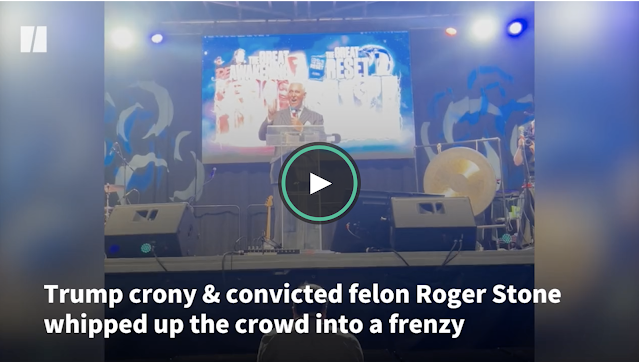 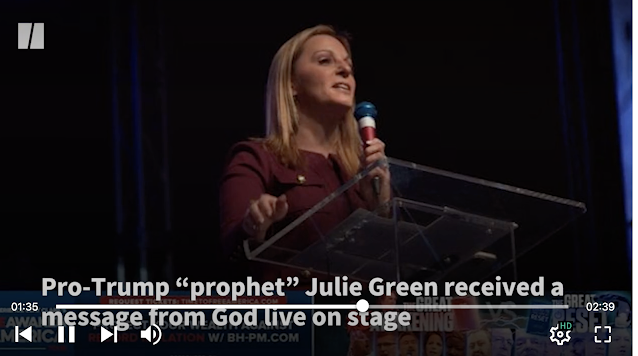 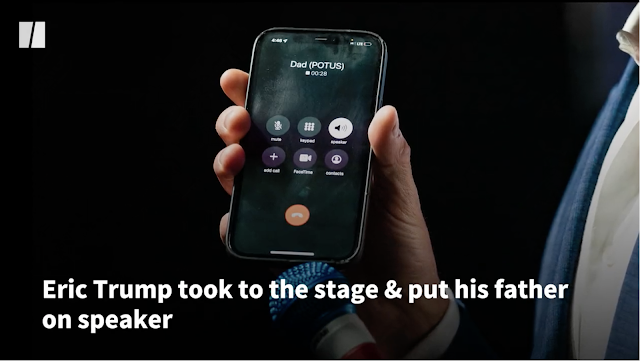 Here's a hit list of people marked for death by the end of the year. I suppose it's for God, no make that the Angel of Death no doubt on orders from God. It was promoted at a the tour event: 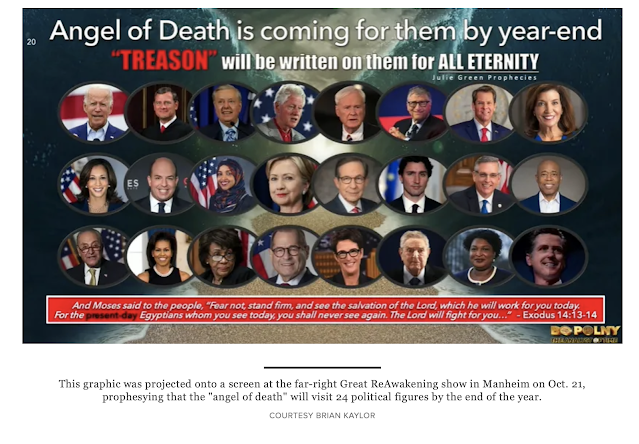 We know from what motivates people to commit acts of violence is often an idea supported by a fringe group and they can be prompted to acts because they think it will make them a hero or feeds into their paranoid delusions, or both. Would anyone be surprised if someone follows  David DePape's example and tries to kill one of the people shown above?

All this makes the Christian groups who believe handling deadly snakes to prove that God will protect them look downright sane.