Some election day psychology: A primer on narcissistic and antisocial personality disorders 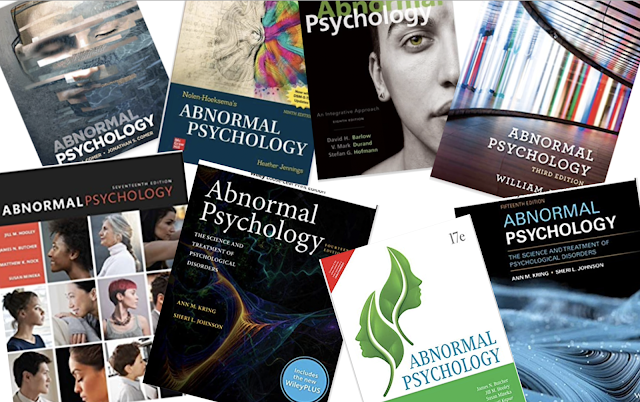 I have written numerous articles about mental health especially as related to Donald Trump. Many were published on Daily Kos. I was one of the first members of Dr. John Gartner's Duty to Warn group.

If you do this Google search for Trump Hal Brown this is what you come up with:

I'd forgotten that a letter I wrotewas published on Medium.

Donald Trump is not the only politician to have manifest deeply concerning signs he or she had psychiatric disorders which could endanger democracy.

On Election Day I thought it was a good to time to put together a simple primer for those who are interested in assessing which other politicians seem to have personality disorders which may make them a danger to democracy.

This is how The Mayo Clinic describes personality disorders:

A personality disorder is a type of mental disorder in which you have a rigid and unhealthy pattern of thinking, functioning and behaving. A person with a personality disorder has trouble perceiving and relating to situations and people. This causes significant problems and limitations in relationships, social activities, work and school.

In some cases, you may not realize that you have a personality disorder because your way of thinking and behaving seems natural to you. And you may blame others for the challenges you face.

Not all people with personality disorders actually are distressed by having them or even have an inkling that they do. They are broken down into three groupings called clusters as follows:

All of these disorders with the exception of two are treatable. The people who have them seek treatment because they are suffering. The two that are not considered by the majority of mental health professionals to be treatable are narcissistic personality disorder antisocial  personality disorder. Rather than suffering themselves they causes other people to suffer. Some of them even revel in making others suffer and would be considered sadists or bullies. They often build up themselves at the expense of others.

Let's review the characteristics of each disorder.:

A pervasive pattern of grandiosity (fantasy or behavior), need for admiration, and with lack of empathy, beginning by early adulthood, as indicated by at least five of the following:

Disregard for and violation of others rights since age 15, as indicated by one of the seven sub features:

It is possible for one person to have both narcissistic personality and antisocial personality. While not a formally recognized diagnosis this has been called malignant narcissism.

(Malignant narcissism is) a psychological syndrome comprising an extreme mix of narcissism, antisocial behavior, aggression, and sadism.  Grandiose, and always ready to raise hostility levels, the malignant narcissist undermines families and organizations in which they are involved, and dehumanizes the people with whom they associate.

I do not believe we can dismiss the way some Republican politicians fit into one or both categories. History should warn us what happens when people like this end up in power.
at November 08, 2022 No comments:
Email ThisBlogThis!Share to TwitterShare to FacebookShare to Pinterest
Labels: antisocial personality disorder, narcissistic personality disorder, political psychology, Psychology
Older Posts Home
Subscribe to: Posts (Atom)