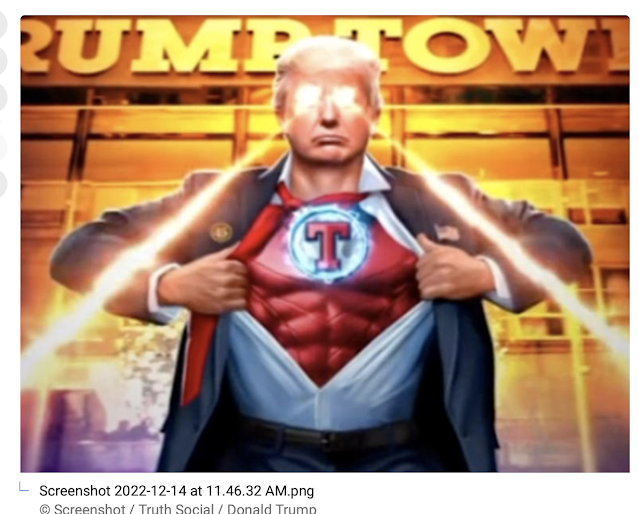 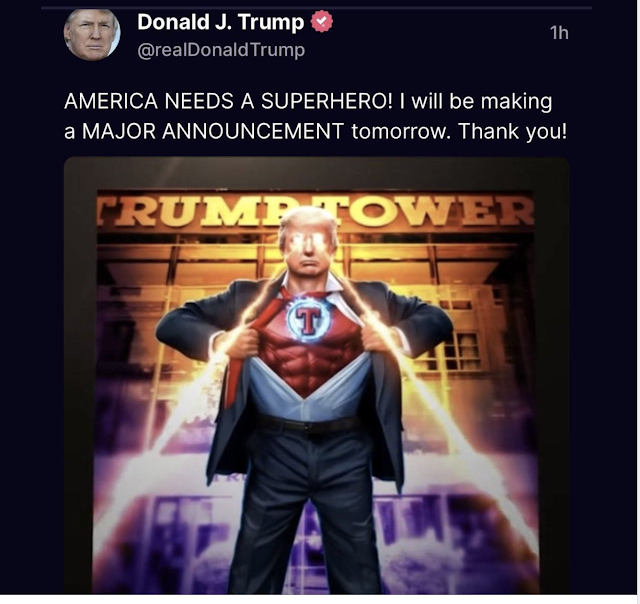 If I posted this I'd be a candidate for a rubber room at Bellevue: 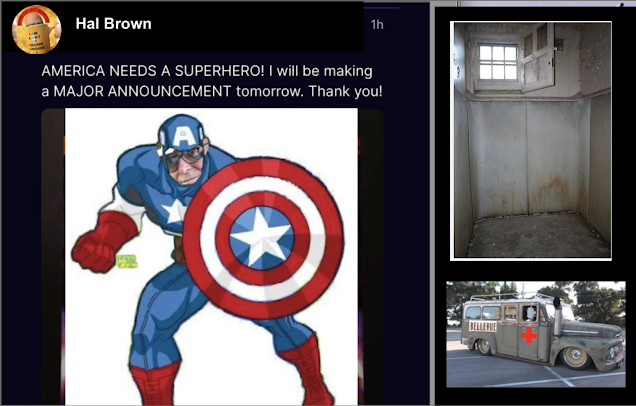 These are available for free. 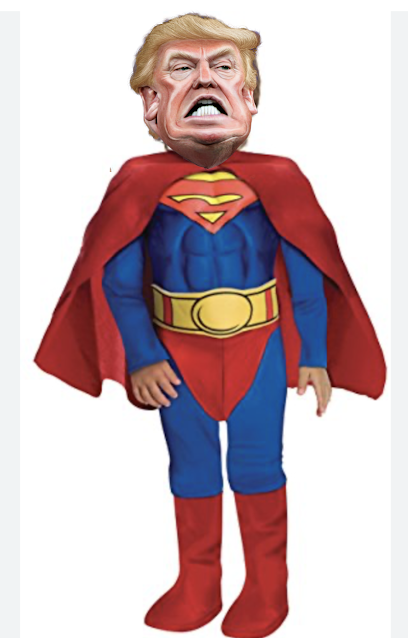 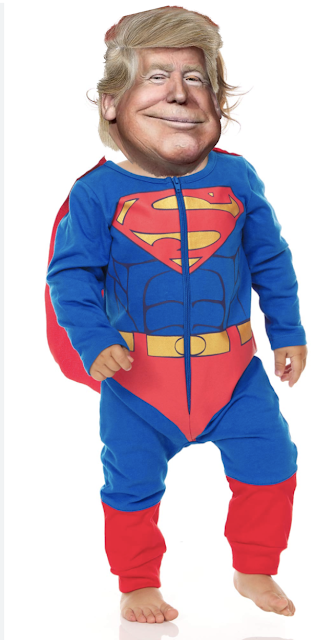 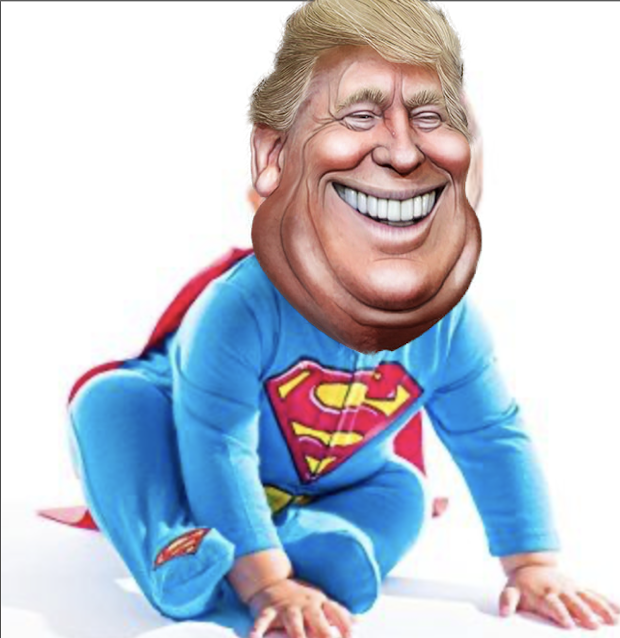 As an early member of Duty2Warn and a retired psychotherapist I have written a lot about Trump's psychopathology and very little about Elon Musk's because the former was a danger to democracy and the later I viewed as a sideshow even though he got tons of media attention and it become evident how deranged he was.

Update: The idiocy of this is:

"MAJOR ANNOUNCEMENT! My official Donald Trump Digital Trading Card collection is here!" the ex-president posted on his Truth Social account. "These limited edition cards feature amazing ART of my Life & Career! Collect all of your favorite Trump Digital Trading Cards, very much like a baseball card, but hopefully much more exciting. Go to collecttrumpcards.com/ & GET YOUR CARDS NOW! Only $99 each! 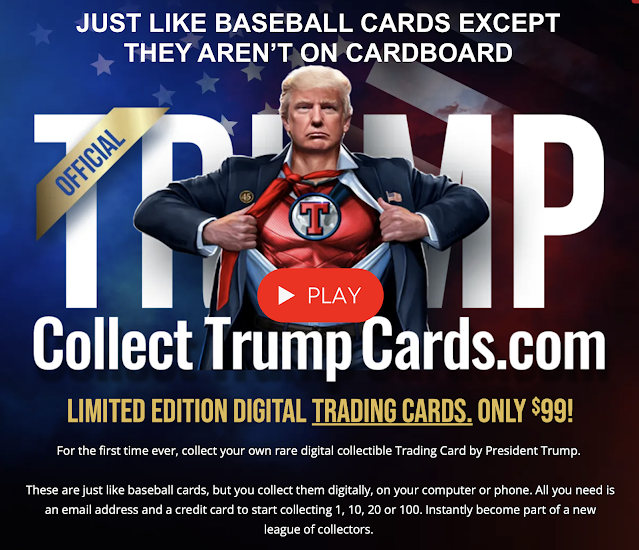 Presumably the worthless Trump University issued a diploma on paper to their grifted graduates, some of whom paid $35,000 for the Trump Gold Elite" package, which promised personal mentorship from experienced instructors "handpicked by Trump that would make them rich. Sycophant suckers in the card con don't even get something they can frame or stick on the refrigerator.
People are posting images like this from a tooter on Mastodon 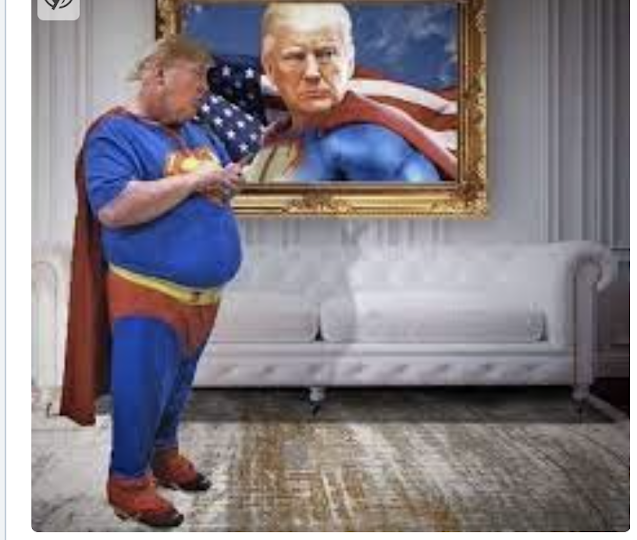 There are articles all over the Internet mocking him. Hear' a good one from Steve Benen on MSNBC who wonders if Trump is really serious about running for president.
Even Fox New news is treating this like it shows Trump to be a fool:

This is how the Murdoch owned NY Post put it:

The 45th president’s new NFT* collection depicts — who else? — himself in various forms of, well, highly virtual reality.

Trump is featured with a chiseled chest wearing a cape, triumphantly riding an elephant and sporting a dapper James Bond-style tuxedo in the cards, according to his announcement on Truth Social.

“Hello everyone, this is Donald Trump, hopefully your favorite president of all time — better than Lincoln, better than Washington, with an important announcement,” Trump said in a tone-deaf video linked to the post. “I’m doing my first official Donald J. Trump NFT collection.”

The former leader of the free world then urged fans to buy the so-called Donald Trump digital trading tokens — which he described as “much like a baseball card” — for “only” $99 each.

*A non-fungible token is a : a unique digital identifier that cannot be copied

The word I am reading the most frequently to describe this grift is cringeworthy.
HERE'S MY ORIGINAL BLOG STORY

I wasn't planning to write a blog story about Elon Musk today. I just put together an image that I posted on Mastodon for this toot: 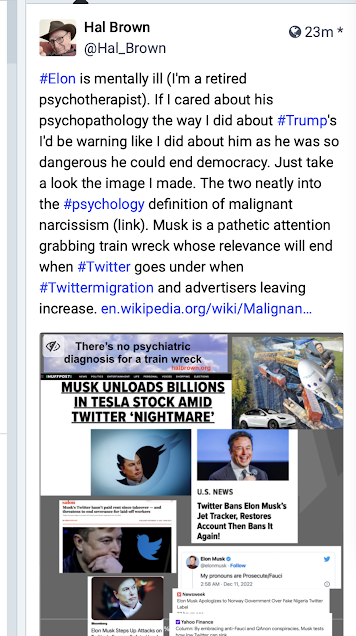 By now if you have been paying attention you know Trump is teasing an announcement with a video on Truth Social showing him opening his shirt to reveal a Superman t-shirt. On "Morning Joe" Joe  reminded viewers that Trump had wanted to open his shirt to show a Superman t-shirt underneath when he left Walter Reed after he had Covid.

Someone apparently didn't think this was a smart thing to do when so many people were dying of the disease and they managed to dissuade him. This was reported on in the media, The Murdoch NY Post for example.

Elon is the new Trump: But how long can he hold the No. 1 Troll title? on Salon

This is from The Intercept: HOW ELON MUSK SAYS HE CATCHES LEAKERS AT HIS COMPANIES - Musk has boasted of entrapping a Tesla leaker by watermarking emails, and he is threatening any dissidents still at Twitter.
In Musk and Trump we have two headline hogging people who meet the criteria for being a malignant narcissist. The malignant part is being sociopathic. The narcissism part means that they are so full of themselves that they often behave in ways that are self-defeating.
Musk and Trump are grandiose narcissists whose lifeblood is getting attention. They have no deeply held political beliefs. They have no empathy for those who they hurt . They will dominate the news for at least the short-term future.
This will not please people like Jim Jordan, Marjorie Taylor-Greene, Lauren Boebert (story), and Louie Gohmert (story) who hope to have the media spotlight on them when the new Congress convenes.
In the greater scheme of things Elon Musk is irrelevant though his craving for attention has been correctly compared to a toddler's tantrum the same way Trump's antics have.
Trump is only truly relevant in the longer term if he runs for president either as a Republican or an Independent.
Yesterday I wrote in my blog about DeSantis that Trump would be the easier candidate for Biden (or whichever Democrat runs) to beat than the other Republican's who have been mentioned as likely GOP candidates. I wrote:

There is one outcome we can hope for, though we can't to anything to make it happen. This is that Trump loses the primary, whether to DeSantis or anybody else, and decides to run as an Independent. His psychopathology strongly suggests he would do this. He doesn't have any loyalty to the GOP or anyone in it with the exception of his dwindling number of sycophants.
Doing this keeps him in the public eye until Tuesday, Nov. 7th 2023 when he splits the vote assuring an easy Biden win. He can have his rallies and spew his hate speech and paranoia to his cheering cult.

Ye got media attention for his ludicrous announcement that he's a candidate. 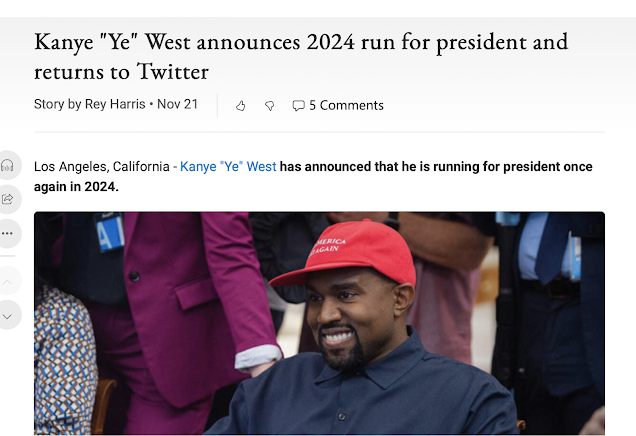 There's nothing to keep Elon from doing the same thing. He isn't running for president, at least not yet. After all if Ye and do it and Musk knows he isn't the brightest bulb in the pack. Why shouldn't the richest person in the world who could buy Trump many times over and who has reported 155 IQ do the same thing? 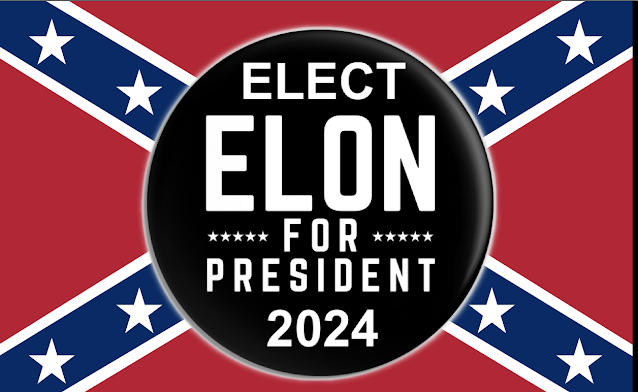 "Elect Elon" isn't a bad alliteration but "Make America Musk" might appeal to him as a slogan for a Twitter blue baseball cap. 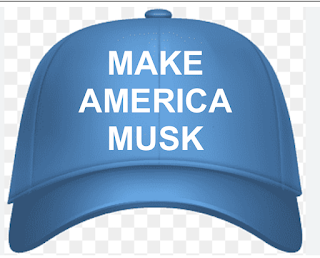