The science of our idiocracy

The science of our idiocracy
By Hal Brown 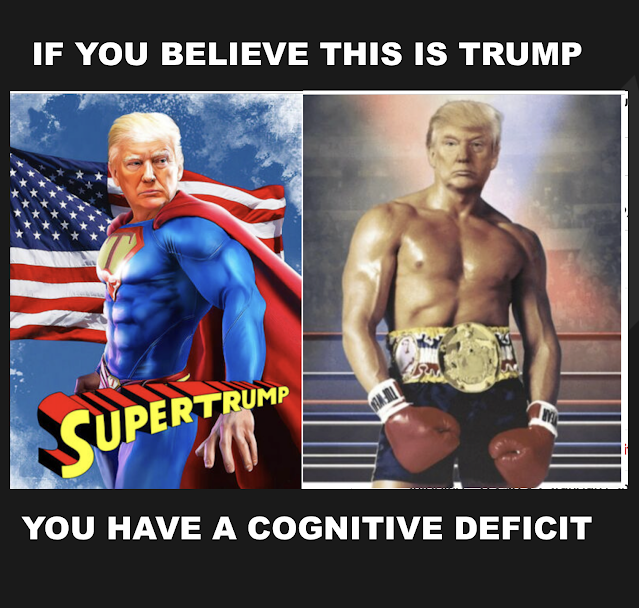 This blog is about research into the cognitive ability of those constituting the part of our society which is populated by those who one could call idiots which in modern use means stupid or foolish people. 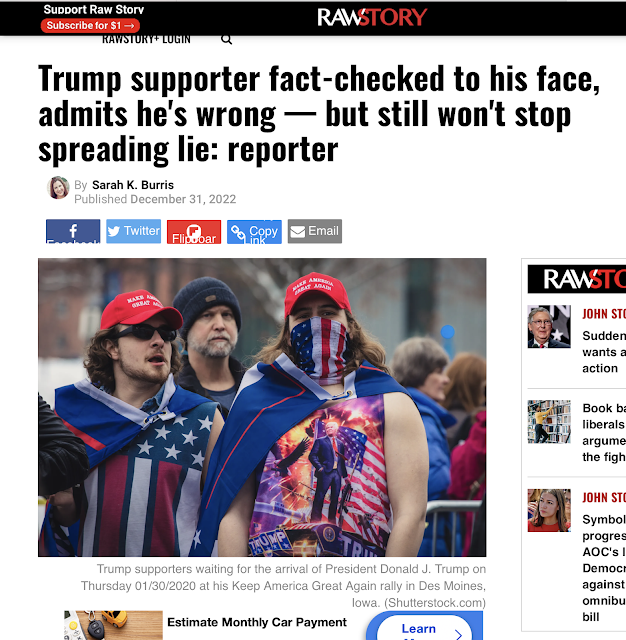 Scanning some of the comments I came across the link shown below: 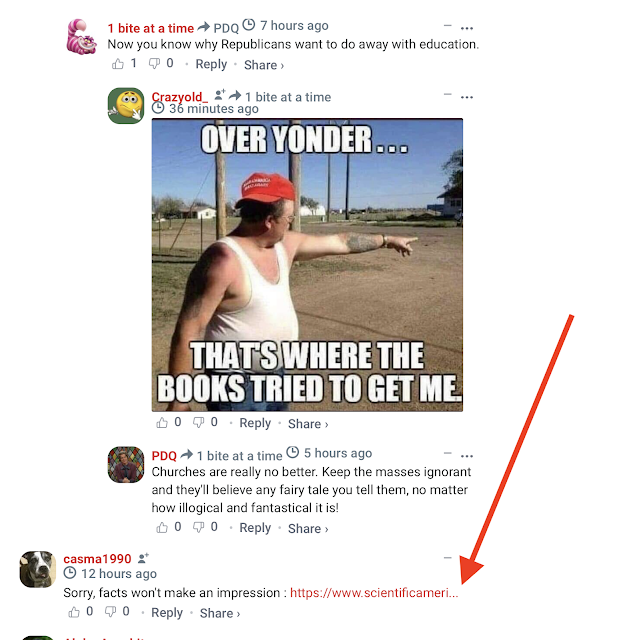 Clicking it led to this 2018 Scientific American article by a Michigan State University psychology professor and an undergraduate student. (Coincidentally I got my BA in psychology there long before he joined the faculty.) 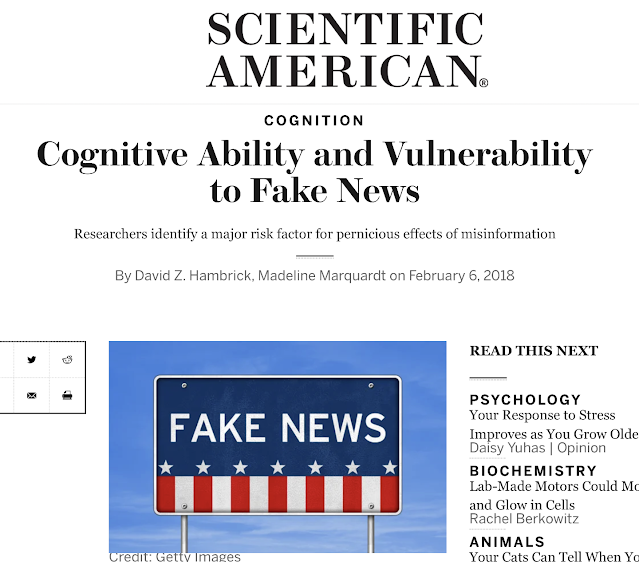 This is a summary of relevant research on the subject. There are no surprises in what the researchers found out about people like these: 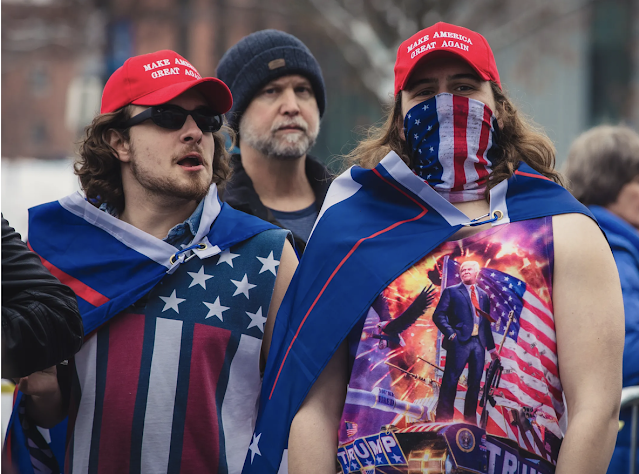 This is the conclusion of the Scientific American authors:

These studies add to scientific understanding of the fake news problem, which is providing a foundation for an evidenced-based approach to addressing the problem. A recommendation that follows from research on the illusion of truth effect is to serve as your own fact checker. If you are convinced that some claim is true, ask yourself why. Is it because you have credible evidence that the claim is true, or is it just because you’ve encountered the claim over and over? Also ask yourself if you know of any evidence that refutes the claim. (You just might be surprised to find that you do.) This type of recommendation could be promoted through public service announcements, which have been shown to be effective for things like getting people to litter less and recycle more. For its part, research on individual differences in susceptibility to fake news, such as the study by De keersmaecker and Roets, can help to identify people who are particularly important to reach through this type of informational campaign.

At a more general level, this research underscores the threat that fake news poses to democratic society. The aim of using fake news as propaganda is to make people think and behave in ways they wouldn’t otherwise—for example, hold a view that is contradicted by overwhelming scientific consensus. When this nefarious aim is achieved, citizens no longer have the ability to act in their own self-interest. In the logic of democracy, this isn’t just bad for that citizen—it’s bad for society.

The idiom "you can't tell a book by its cover" means that when applied to people you shouldn't base your opinion of them by how they look. This is very true to an extent. However I do think that the t-shirts and outfits some of these Trump supports wear tell us a great deal about them. You would be hard pressed to see anyone wearing similar things at a Biden event.

Looking at photos of these people, daring to risk being accused of being judgmental, based on how they look I conclude that most of them wouldn't care that scientific studies have shown that they have a deficit in cognitive ability. "This is fake news by liberal snowflakes" they'd probably think. 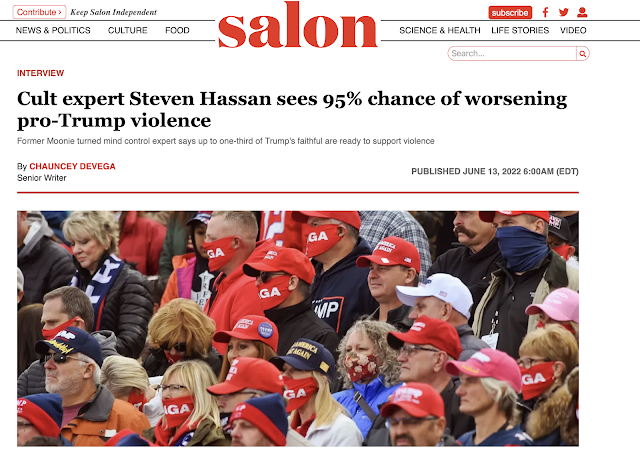 This is about how he thinks MAGA's can be deprogrammed. Here's an interview with him. 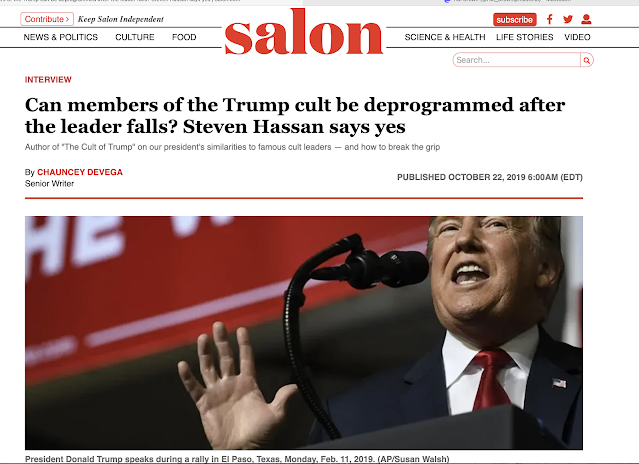 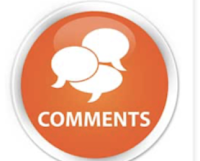