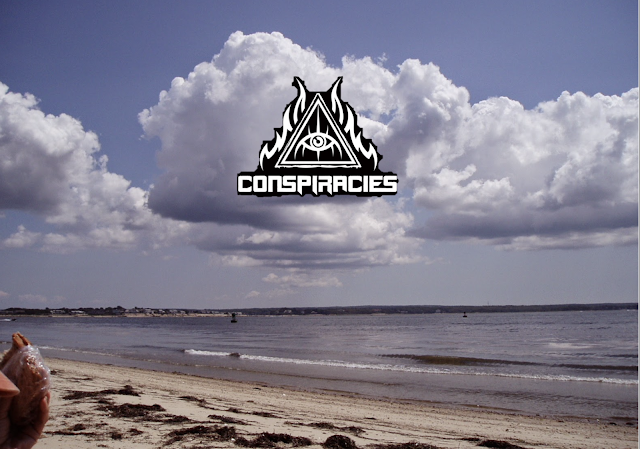 I took the above photo, and the one below, at Little Harbor Beach on Buzzard's Bay in Wareham, MA.
This story was prompted by these Truth Social posts by Donald Trump, Jr. who is turning ever more orange and unhinged as he embraces the lunatic beliefs of his bigly brained blowhard daddy. 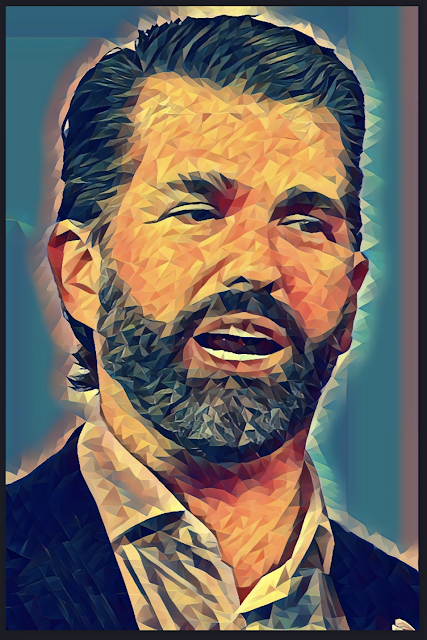 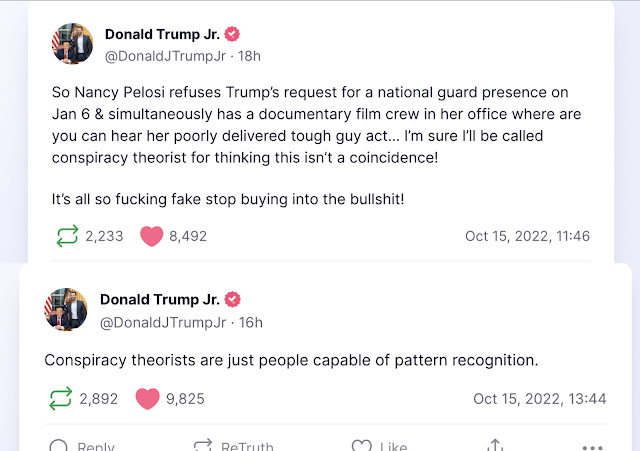 In the Truth Social post series above Junior references "pattern recognition" and lauds conspiracy theorists for having the ability to see nefarious patterns others miss which prove Democratic conspiracies.

I don't know which of Trump's older sons is the bigger idiot. What I do know is that coments like this are a good example of projection: 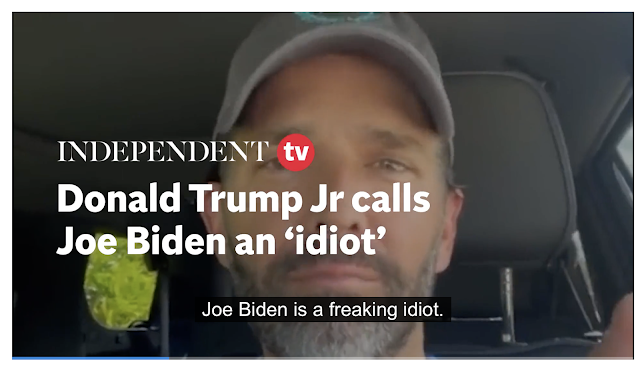 Junior thinks he is so very smart and throws out the term "pattern recognition" using it in a colloquial way. Actually this is what it means:

Pattern recognition is the ability of machines to identify patterns in data, and then use those patterns to make decisions or predictions. This guide provides an overview of the most important techniques used to recognize patterns and real-world applications. Reference.

The way Junior uses the term was part of the theme of a novel by that name: 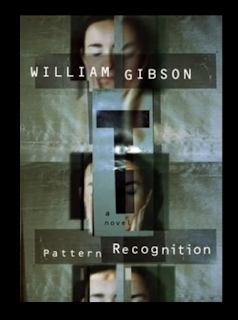 "The novel's central theme involves the examination of the human desire to detect patterns or meaning and the risks of finding patterns in meaningless data."

He thinks that believing what we know are his and other fellow residents of Magaland are delusions are the result of the result of the brilliant ability to see patterns others are too dumb to recognize. In fact he and these MAGA delusionists might as well be seeing the patterns they want to see in the clouds.

Seeing patterns of behavior that actually reveal a not readily discernible truth of a matter is something investigators, whether good journalists or detectives, are adept at.

Actually seeing patterns that don't prove anything, but rather support a person's delusional beliefs suggest their reality testing is impaired at best and buying into delusions supporting a political agenda, or have a paranoid disorder as a worst case.

I don't know where the majority of those who believe in the ludicrous claims of QAnon fit on some sort of continuum between merely being gullible and having a diagnosable psychiatric disorder. I expect this now or will be the subject of research studies.

One of my dear childhood friends and neighbors (Hi, GWC...) and I still reminisce about how we used to lay on the grass in her yard and loved it when we found patterns in the clouds. We might point and say "that one looks like a bird" or typically "that looks like a face."

My partner and I  always enjoy looking at the sky whether at home or rides in the beautiful Oregon countryside. Generally we just just appreciate the way the clouds take the bland pallet of a blue sky and turn it into an artistic display. Occasionally a pattern jumps out at us.

We don't think that the pattern has any other meaning than the fortuitous accident of upper atmospheric weather, but then again we're not delusional.

Junior still is on Twitter where he posted the same message and had supportive and critical replies, one apparently from Elon Musk. 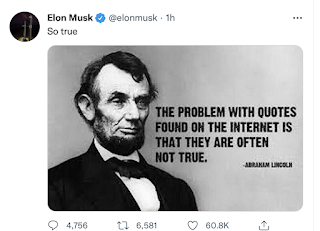 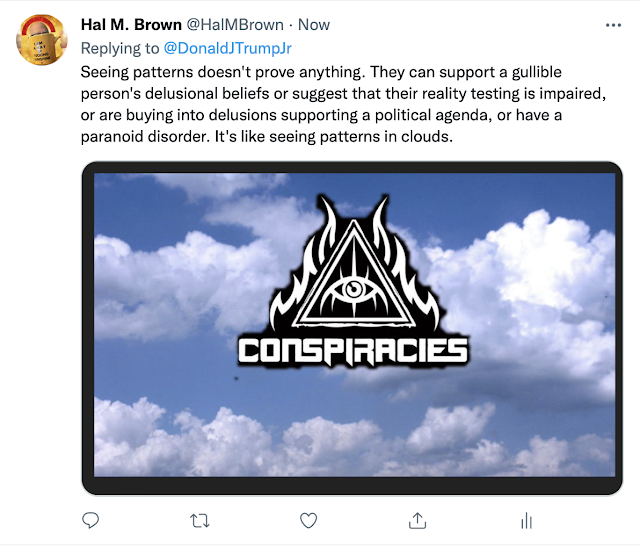 Now, for you enjoyment, here are some cloud photos I took. Click each one to enlarge it.

Below, photos taken in Oregon. 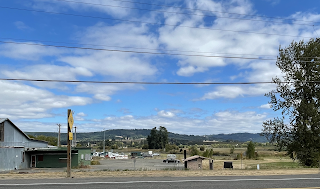 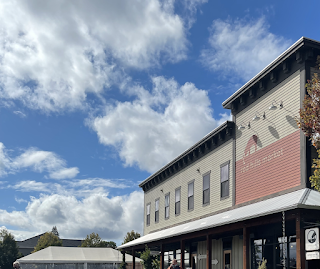 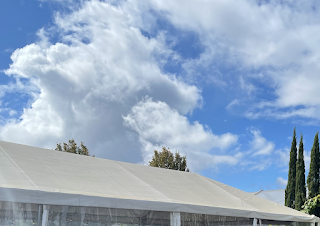 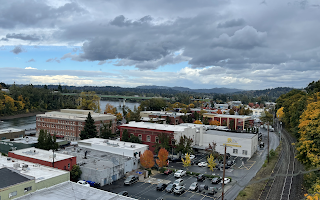 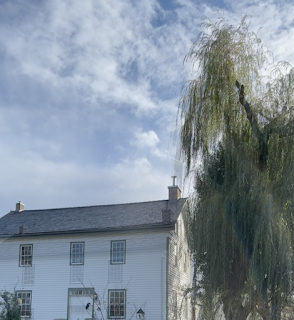 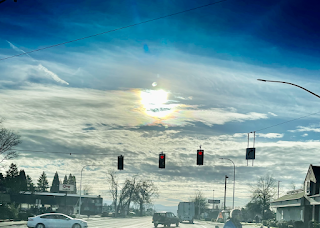 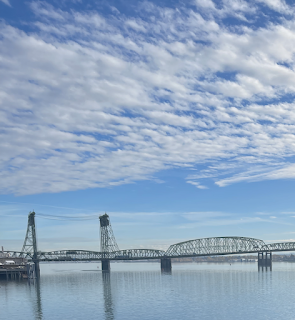 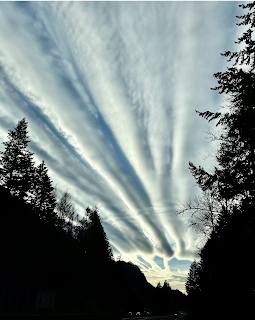 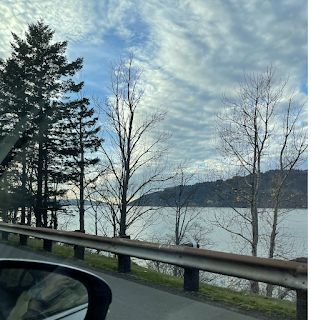 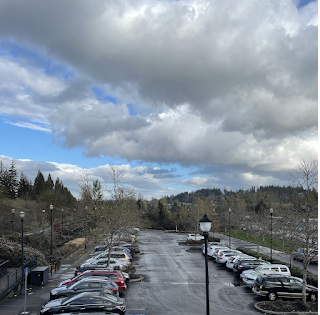 Above and below, Portland. 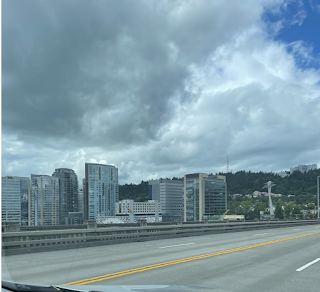 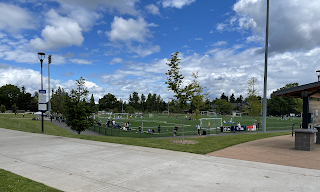