Will Trump comply with J6 subpoena? Don't be surprised if he does. 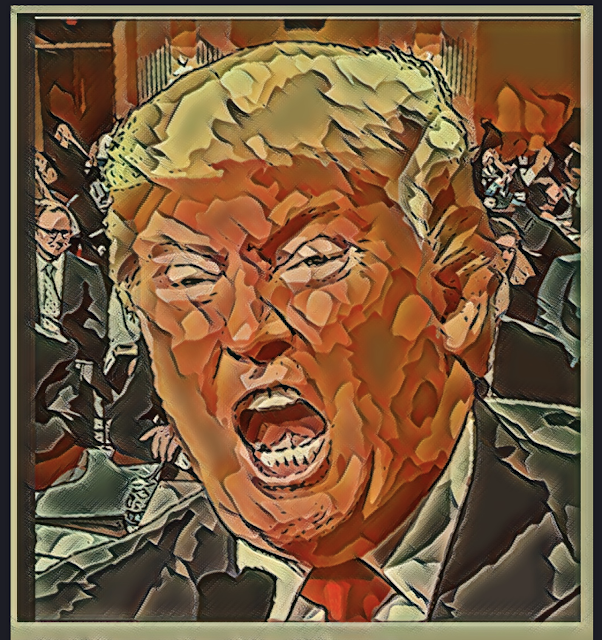 It's hard to believe you haven't heard this news: 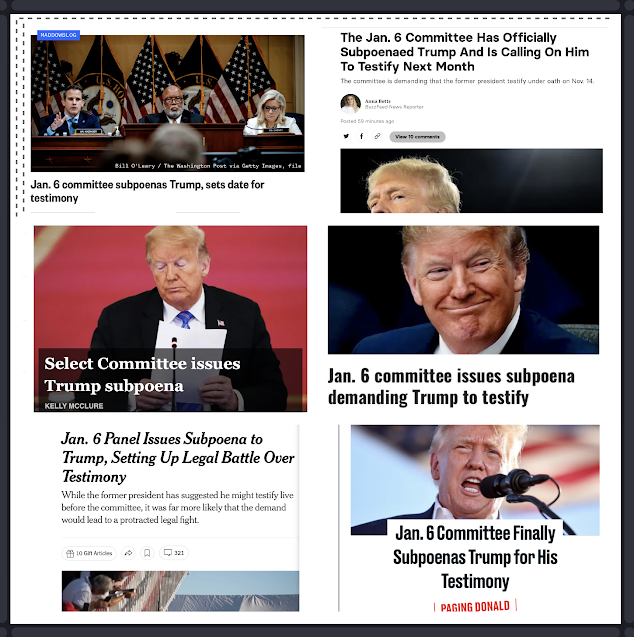 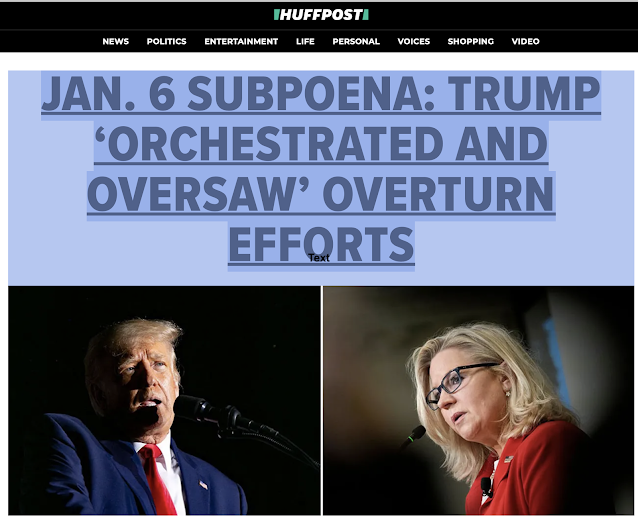 If he read HUFFPOST this is what Trump would see: 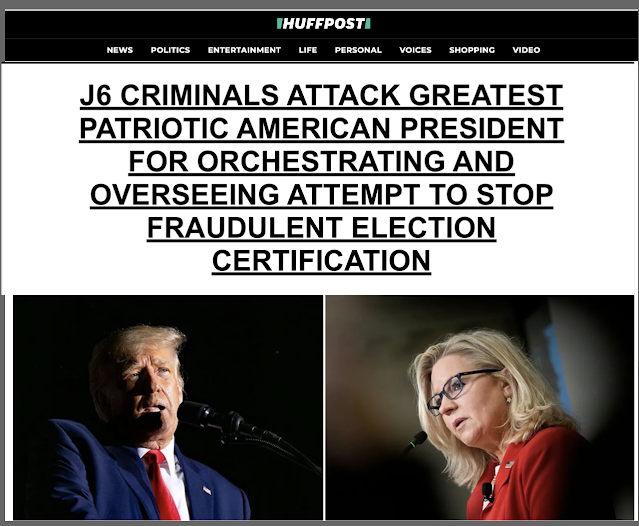 There still seems to be a presumption among those making predictions that he will defy the subpoena. I base my own prediction on an assessment of the personality of the man.

I still maintain that there's a reasonable chance Trump will end up testifying before the January 6th Committee despite the following reporting:

"Trump also appears to have become more aware about the pitfalls of testifying in investigations, with lawyers warning him about mounting legal issues in criminal inquiries brought by the justice department and a civil lawsuit brought by the New York state attorney’s office."Trump is a man who has always been guided by his own grandiose beliefs in his being the smartest person in the room. The "room" as he defines it is the country, hell, the world if not the cosmos. 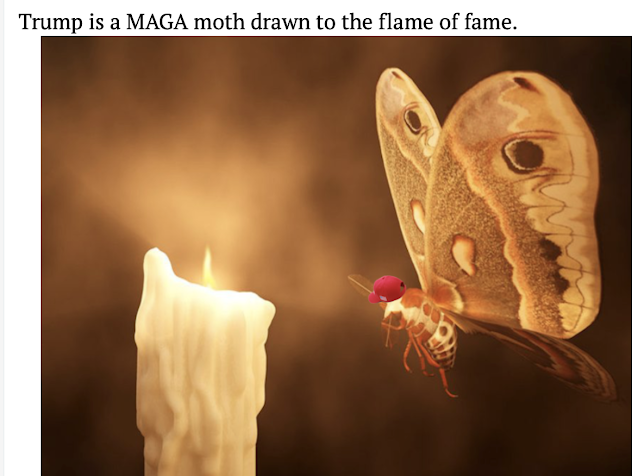 It is one thing to say that Trump is aware of "the pitfalls of testifying" and quite another to say that's he's convinced that the so-called pitfalls described by lawyers who he probably believes aren't nearly as intelligent as he is ought to be heeded.
He knows that if he wants to have the eyes of the nation riveted on him, whether in prime time or during the day, he will push his demand for live coverage of his testimony however it is given. He may agree to testify in a deposition as long as it is televised live. The key is that he wants to feel that he is in control and have a huge TV audience will be the major influence on his decision. He wants a Superbowl size audience that he can brag about.

He also thinks by insisting on going live, no matter the actual venue, he will be pitching a curveball to the committee believing that they are bluffing and don't really expect him to testify.

He will be daring them to demand that however he appears be done behind closed doors. He knows that even those who aren't members of his cult will want transparency and that he can accuse them of trying to pull a fast one by keeping his testimony secret.

The massive narcissistic part, or put another way, the egomaniacal aspect of his malignant and sociopathic narcissism thinks he will be able to outwit members of the J6 Committee and their lawyers.

He thinks he can showboat his way through a hearing and he desperately wants a nationally televised megaphone.