The horror of a second Trump presidency

The horror of a second Trump presidency 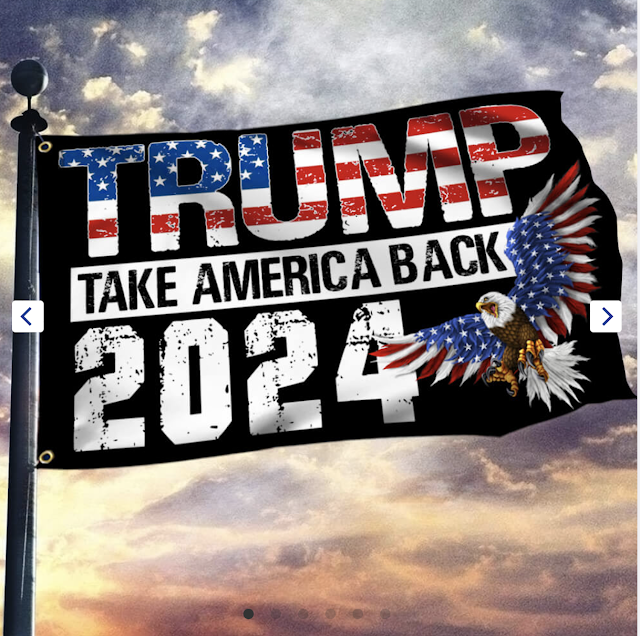 If you don't subscribe to the WaPo here are the bullet points from this article: 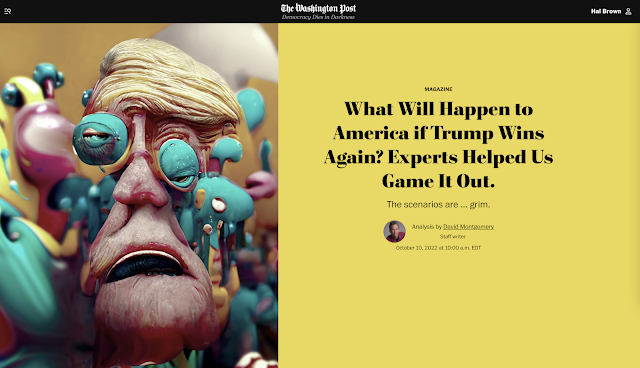 What Will Happen to America if Trump Wins Again? Experts Helped Us Game It Out.

The scenarios are ... grim.

By David Montgomery (scroll down to see author's profile)

To help game out the consequences of another Trump administration, I turned to 21 experts in the presidency, political science, public administration, the military, intelligence, foreign affairs, economics and civil rights. They sketched chillingly plausible chains of potential actions and reactions that could unravel the nation (if Trump is reelected).

Based on what these experts described, here are the three phases described in the article:

... He governs without Senate advice and consent.

... He creates a MAGA civil service.

... He uses the military to promote his own political power.

In such a scenario, the response of other elements of the federal government and federal law enforcement could be unpredictable. “What that order does is that it fractures the American federal government, because you give an order like that to fire on American civilians and then maybe some agencies will pick it up and some won’t,” says Timothy Snyder, a historian at Yale University who writes about freedom and tyranny. “There’s a very real possibility that giving an order like that leads not to protest being put down, but it leads to some Americans in uniform firing on other Americans in uniform, with the people on both sides being convinced that they are doing the lawful and correct thing.

... American global leadership is finished — much to Putin’s delight.

... The bonds that bind the Union loosen.

... The chances of civil war increase.

That’s when the potential for violent conflict is real. For those studying the implications of these trends, “there’s no scenario that worries us more than that the wheels just come off completely from the restraints against violence in the United States,” says Diamond, of Stanford’s Freeman Spogli Institute. “My biggest concern is what citizens would do to citizens, and what citizens might do to legitimately constituted government authority.”

Could it happen here? Would it be that bad? The message of prophets of democratic doom can sound over-the-top — “crackpot, practically,” acknowledges Wilentz, the Princeton historian. But to dismiss it, they say, would be naive — and they urge vigilance and civic engagement to prevent the nightmare from coming true. 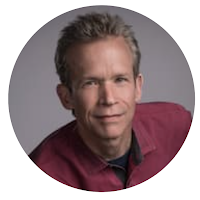 David Montgomery was a reporter at the Buffalo News before joining The Washington Post in 1993. He covered Prince George’s County, politics in Maryland and life in D.C., then became a feature writer in the Style section. Now he writes features and profiles for the Washington Post Magazine.
Honors and Awards: 2022 Climate Narratives Prize, 2nd Place, Arizona State University, for "The Search for Environmental Hope" ; 2018 Excellence-in-Features, 2nd Place, Society for Features Journalism, for "After the Fall," the story of a Confederate statue in Demopolis, AL

Michael Cohen isn't an expert in any of the fields that would provide the type of bonafides that the author of the Post article sought to ask their predictions about the consequences of another Trump presidency. However, he is the only one who knew Trump up close and personal, who was very familiar with his modus operandi and, significantly, helped him implement his nefarious schemes. With this in mind it is worthwhile to consider what he predicts in this article: 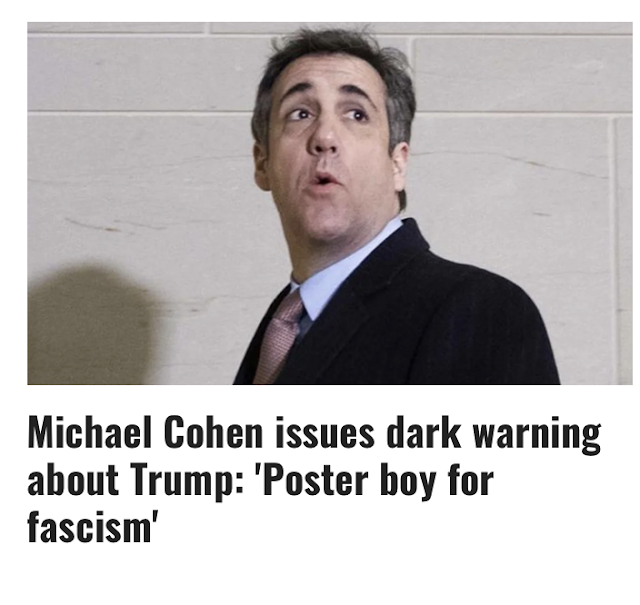 They also cross-publish with Salon, and summarize article published on websites which you need to subscribe to in order toe read them, The New York Times and Washington Post for example. They have an active c0mment section.