Elon says "comedy is now legal" on Twitter, so I figure since I am hilarious, and even though I am not a cartoonist I can put together what I call pictoons by manipulating images, so why not? All you can do is mock me and throw cyber rotten vegetables at me and boo me off the stage.

As I come up with new pictoons about Elon Musk I will also post them on Twitter. The first one is here. 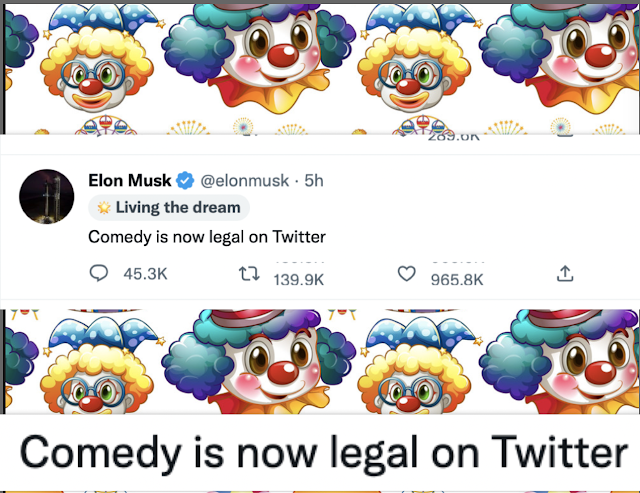 I developed a strange forgiving affection for Elon Musk when I learned he was on the autism spectrum disorder. As a therapist I never had a patient with this disorder but from his early childghood to his early 20's I did interact with a friend's son who did. He was an engaging young man who struggled to read family and friend's emotions and to express appropriate affect himself. He was something of a savant who could quickly name every Vice President and knew the names every Major League Baseball player going back many years.
By chance my partner and I are currently enjoying the Korean series now on Netflix "The Extraordinary Attorney Wu." The hero is on the autism spectrum in her fictional world and at reported IQ of 164 even beats Musk's reported IQ of 155.

The series title is already taken, but "The Extraordinary Entrepreneur Elon" certainly rings true for the Chief Twit.

When I first saw the video Elon tweeted of hm happily carrying a bathroom sink into Twitter headquarters, he meant it as a visual pun “Entering HQ – let that sink in!”
The image now adorns his own Twitter page: 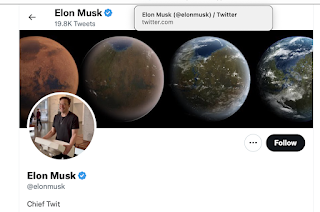 I thought how insensitive this was since he was about to fire the majority of the staff. Then I realized how typical this was of many people on what shortened to being referred to simply as "the spectrum." They simply have trouble grasping the effects their words and behaviors have on other people's feelings. This isn't like the lack of empathy we see in malignant (sociopathic) narcissists like Donald Trump who are sadistic and sometimes revel in causing their rivals and enemies emotional pain.
Elon may also behave impulsively without thinking through the possible range of consequences of his words and actions. For example, his initial announcement implied Twitter would be an anything goes free speech zone and this led to a rapid fallback from him when there were early signs major advertisers would bolt the platform if it became riff with hateful and violence promoting account.
He denies he had a conversation with Putin happened, but we do know that soon after it was reported he echoed Putin's claims about Ukraine and called for Ukraine to negotiate with Russia.
His comments about fighting Putin on pay-per-view, and fighting the N. Korean may have been his version of a joke.  Moderately amusing perhaps, but he's no Will Rogers or Mark Twain even if he aspires to be ensconced in the pantheon of American humorists.
I do like Musk's new title. It his to declare since he owns the company. He could have called himself Chief Tweeter but calling himself a "twit" shows a willingness to engage in self-mockery by turning a mild insult into a complement. 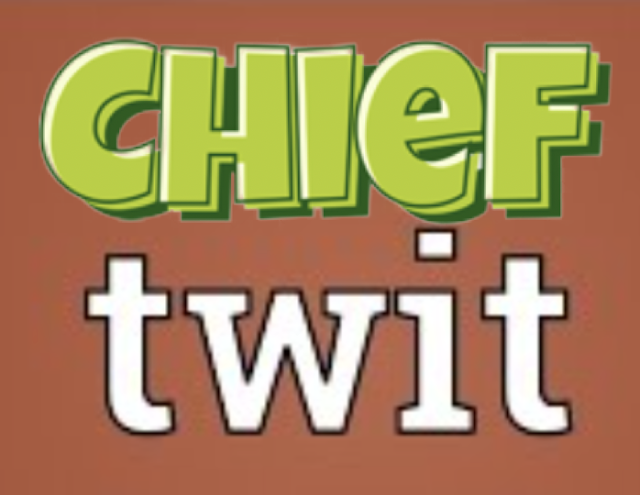 Genius that he is it's possible he didn't think of this himself but borrowed it from The Ecological Society of Australia. The twit isn't a bird, however a twite is. 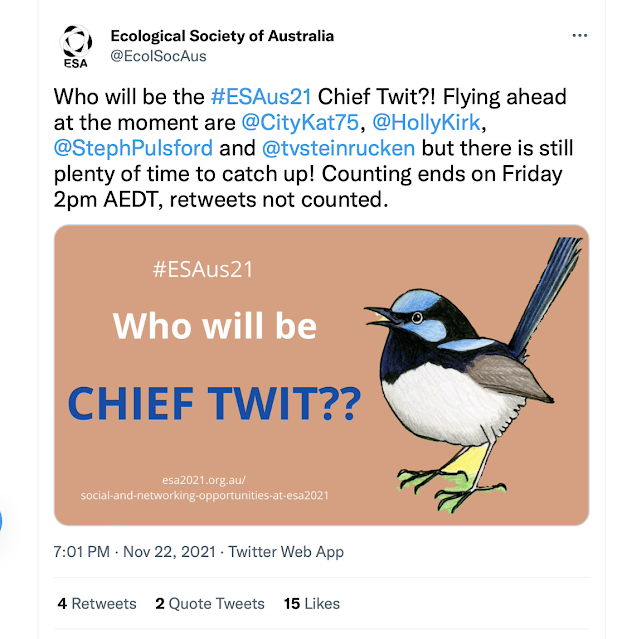 Without further ado, here is the first edition of My Magnificent Comic Mocking Musk. (You can click each mage to enlarge it.)

I made the first image below for a story I wrote here: 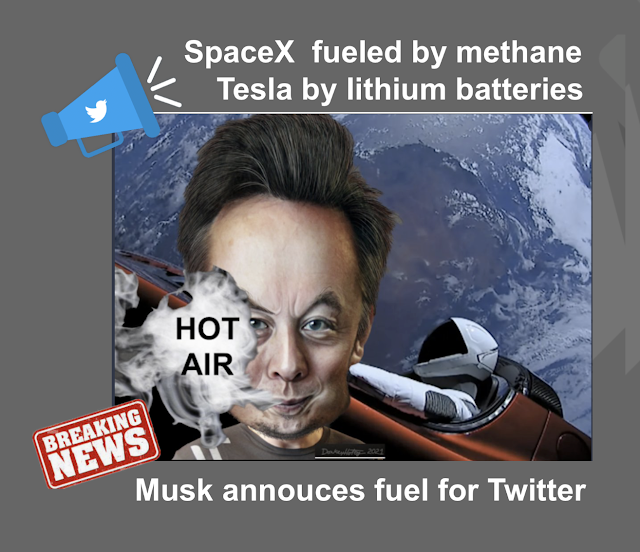 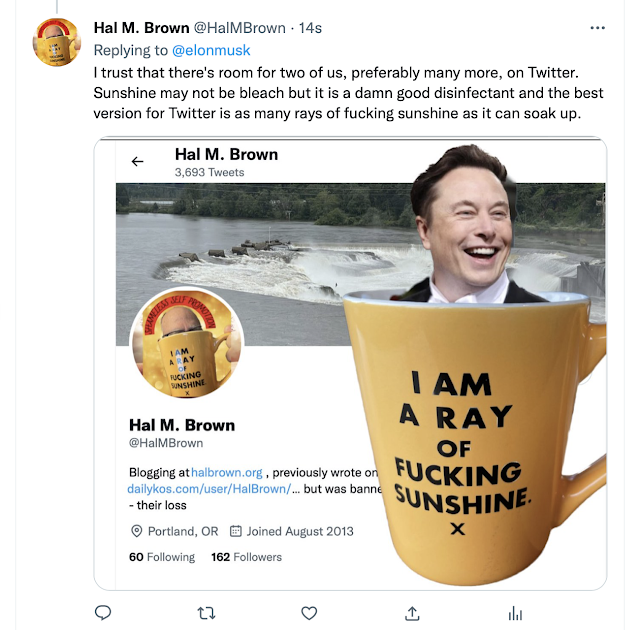 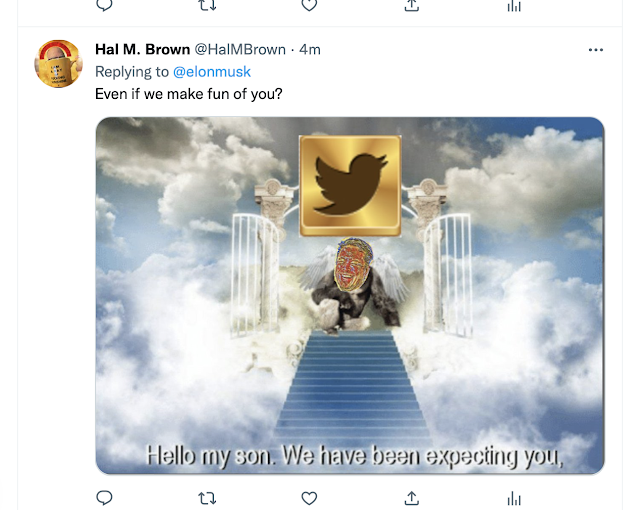 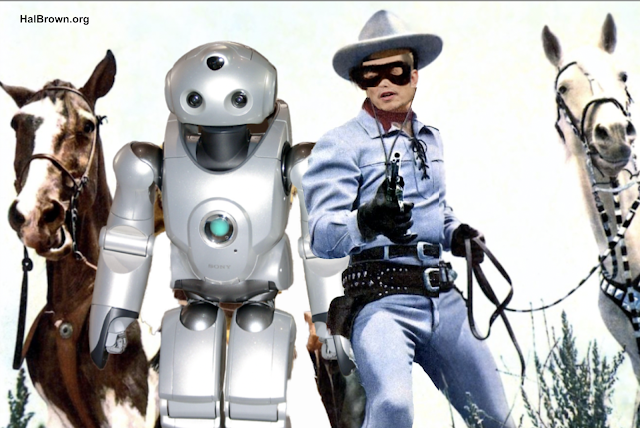 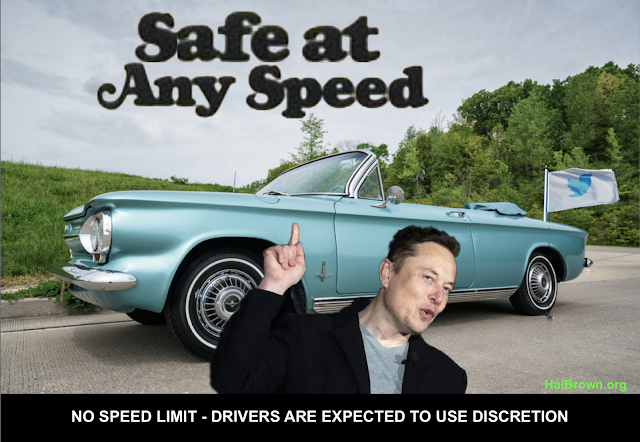 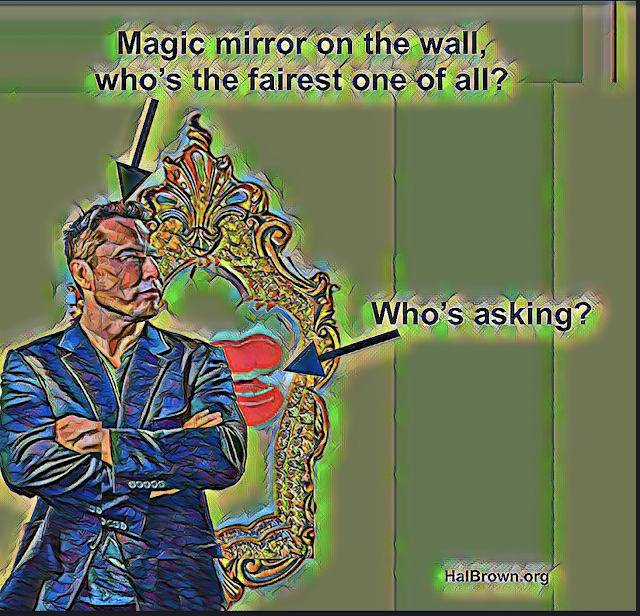 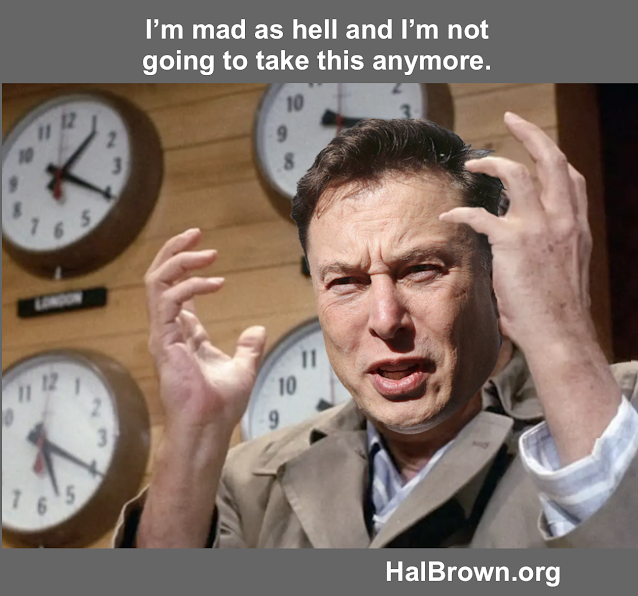 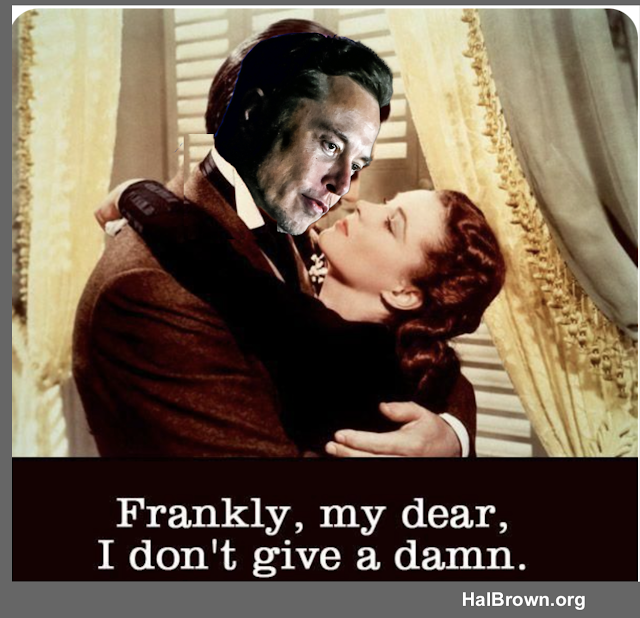 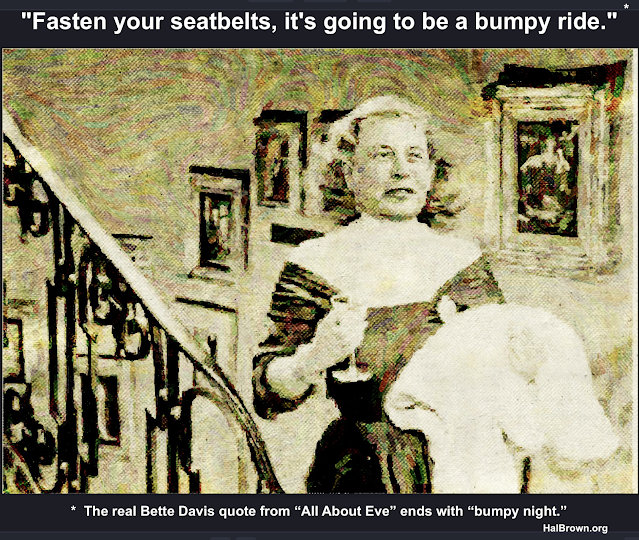