The normalizing of delusional sociopathic grandiose narcissism
By Hal Brown
Archives on Right >
Why I was banned from Daily Kos
Comment on Mastodon (see right column )
or use Facebook to comment
Select comments may be shared here.
I was a practicing psychotherapist for 40 years before retiring, the first 20 of those I work as the director of a small mental health center. I have posted numerous articles online about the dangerous psychopathology of Donald Trump.
There are myriad examples of people in the news who demonstrate by their behavior, their actions and words, that they, to put it bluntly, have one or all of their hinges so loose that if they were the door on the jam it would be hanging and about to fall.
I don't have to tax my brain by coming up with a list of clinically deranged people in public life. Just a look at the stories on various websites will provide many examples. A Salon article by one of my favorite columnists, Amanda Marcotte, this morning offers a list of five: 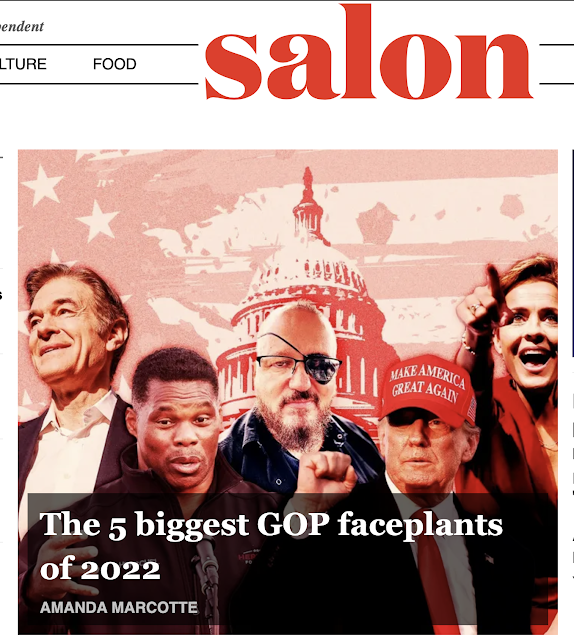 Of course these five are just losers even though Trump could actually become president again. We still have winners like Marjorie Taylor-Greene and Loren Boebert who are still in the House and now that the GOP controls it have even more power.
From Elon Musk whose unhingedness knows no bounds as he just yesterday tweeted "My pronouns are Prosecute/Fauci, a sentiment supported by said Rep. Greene who is saying that if she was in charge of the January 6th attack on the Capitol the crowd would have been armed (something that could end her in front of a grand jury), to Ye and Herschel Walker (who I wrote about here)
There are enough people to be analyzed for in a PhD dissertation titled "Abnormal psychology as manifest in people in public life."
In some ways it is more disturbing to know that there are so many ordinary citizens who embrace the Big Lie and the conspiracy lunacy of QAnon. There are uncountable millions people not just in this country but around the world who, if objectively assessed by mental health professionals, would be diagnosed with one or more psychiatric conditions listed in the DSM-5. 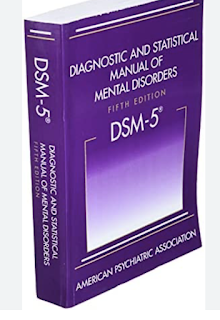 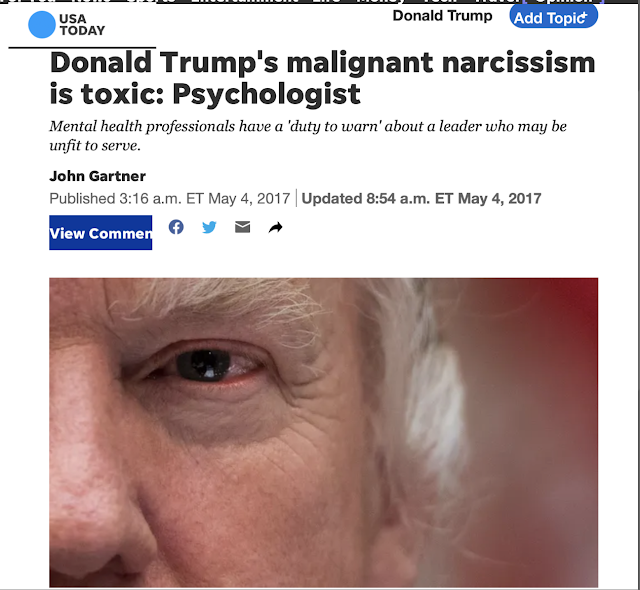 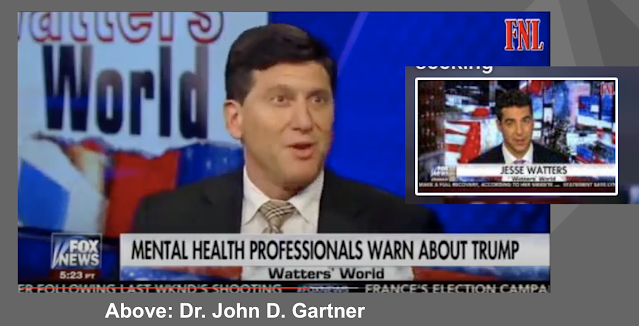