Forgo social media and bring back the press release 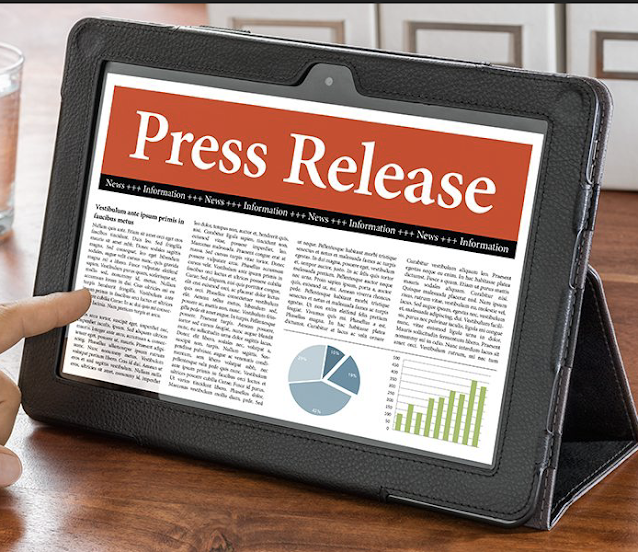 When it came widely disseminating information before social media there was group email and before that there were newsroom wire services and before that I suppose there was the ticker-tape machine which was used for stock market transactions. 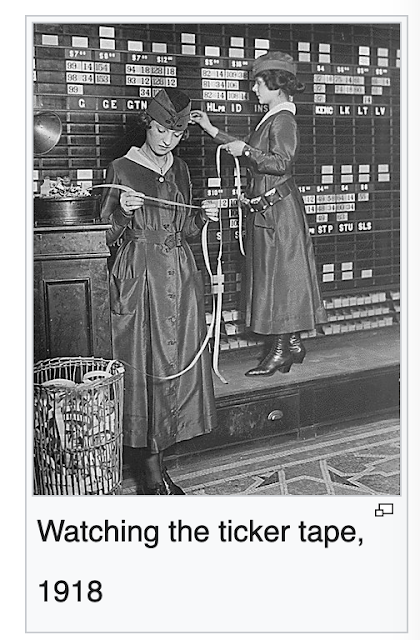 Today even The White House uses social media, especially Twitter, to communicate messages to the media. If they are going to use Twitter I think it is only fair they use other similar platforms like Mastodon and Tribel. For example this is how their latest message seems to have gotten out. I don't know how since it wasn't on their official Twitter account but this is what various media websites have a link to: 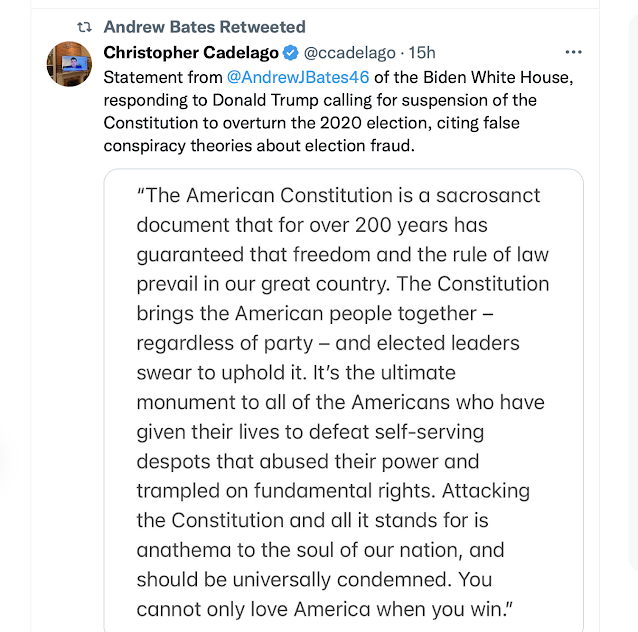 I tried to find out where original statement came from. It wasn't a direct tweet from Andrew Bates, it was on his Twitter page as the retweet you see above.  Christopher Cadelgo is a reporter for Politico. It wasn't here either: 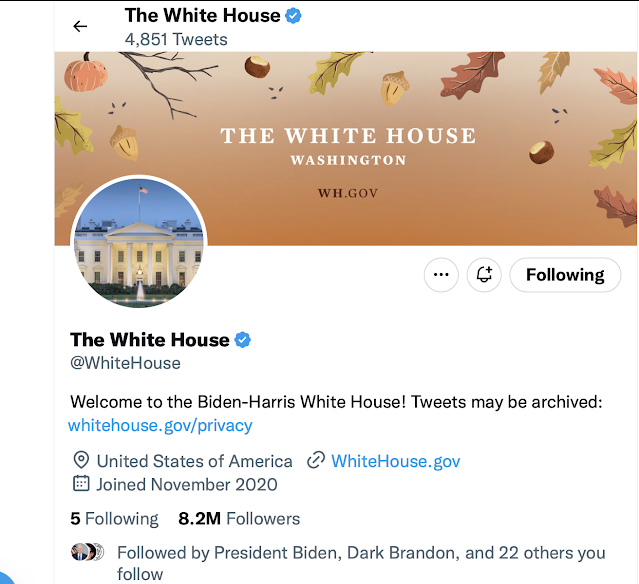 These are their tweets from the prior 19 hours (click to enlarge): 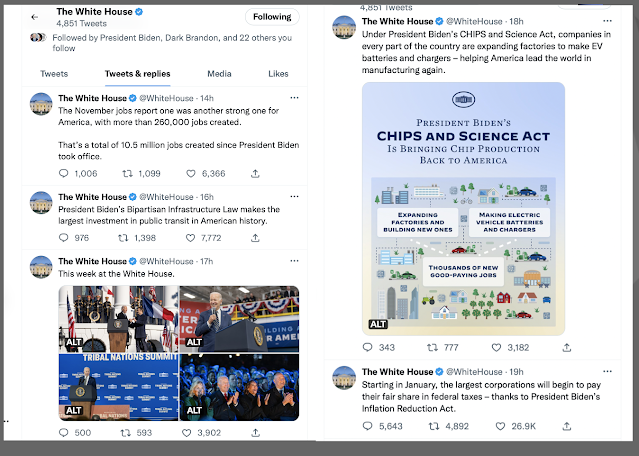 If there's an urgent message that President Biden or White House wants to send there is always the press conference, but there's nothing between that and using the Internet.
If you want to see what the official White House website has to say about what Trump said about suspending the Constitution and try to look at their official website and type in a dot com this is where you go: 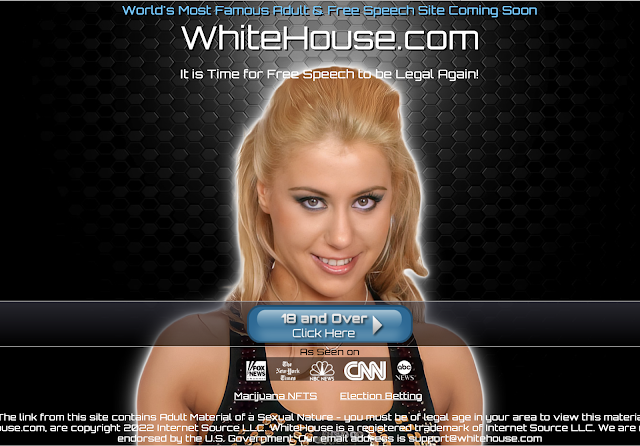 Someone obviously figured out that many people would land on this website by mistake and registering the URL was a valuable idea.
When you realize your error and type in dot gov you go to the official website: 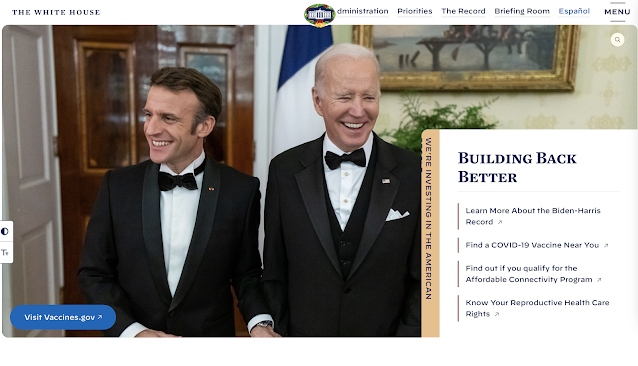 Then if you want to find the actual statement which was posted on Twitter you're out of luck because it isn't anywhere to be found where you'd expect it to be: 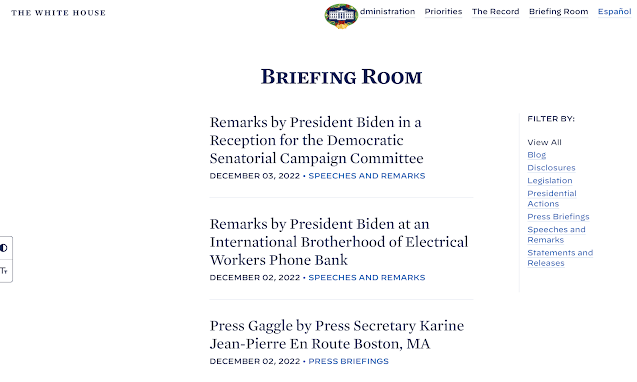 Trump uses his own version of Twitter, Truth Social, as an alternative to issuing a press release. While Truth Social is an overall failure for Trump it is a success since everything he posts there is covered by the media.
For any government official or entity, any public or private organization or institution, and any individual in the public eye there is an alternative to using the social media platform owned and controlled by Elon Musk even though it currently has the most reach.
For those wanting to reach the media Wirth a message it would require compiling a group email list, although I would guess some of these are languishing unused in numerous computers.
Once this is done the same people in charge of posting a tweet to get a statement out to the media could simple send it out as a press release via email.
Of course any organization or individual could still use Twitter but considering that this platform is controlled by Elon Musk I personally would hope that nobody did this. It legitimizes Twitter as a news source and subsidizes the platform which means more money in influence for Musk.
As far as alternatives for those who want to leave Twitter I prefer Mastodon. I wrote abut this here: 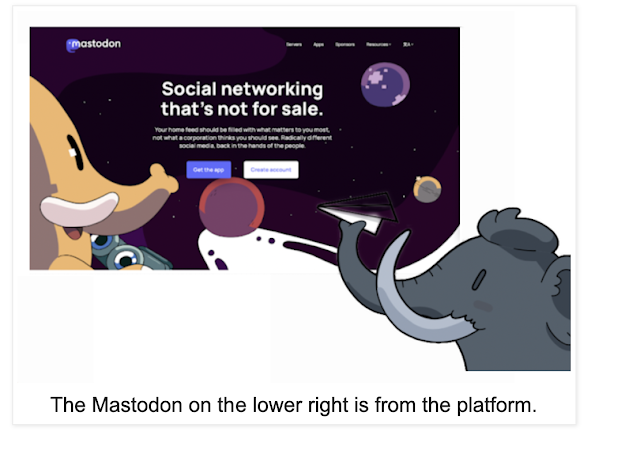 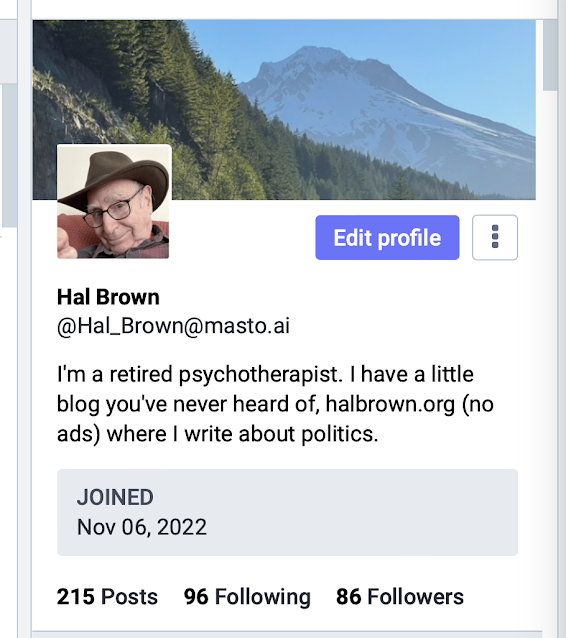 Individuals, including journalists, are divided over whether or not to leave Twitter. As I write this it is been discussed of Ali Velshi's MSNBC show. You can read "Why I'm Not Leaving Twitter" by Karen Attiah (left below) if you have a Washington Post subscription here. 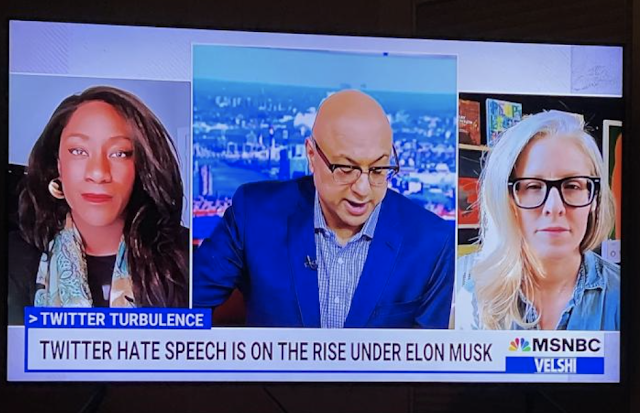 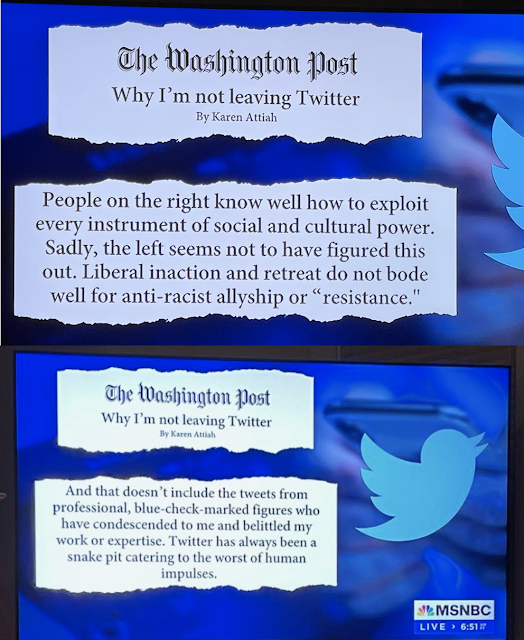 Ali Velshi expressed mixed feeling about it but said he still uses Twitter and also uses these: 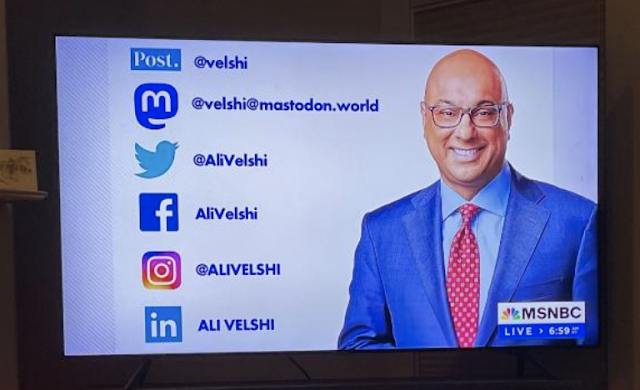 As an aside, I am actually supportive of having Donald Trump use Truth Social, or if he wants to return to the all embracing arms of Elon Musk, to use Twitter. This is because with either platform he expresses himself without a filter and reveals what he really thinks. He doesn't have handlers urging him to stick to reading what has been prepared for him on a teleprompter. On social media he is his own worst enemy and the nightmare of any defense attorney who is trying to keep him out of jail.
I wonder whether Special Counsel Jack Smith will see this as Trump confessing to sedition: 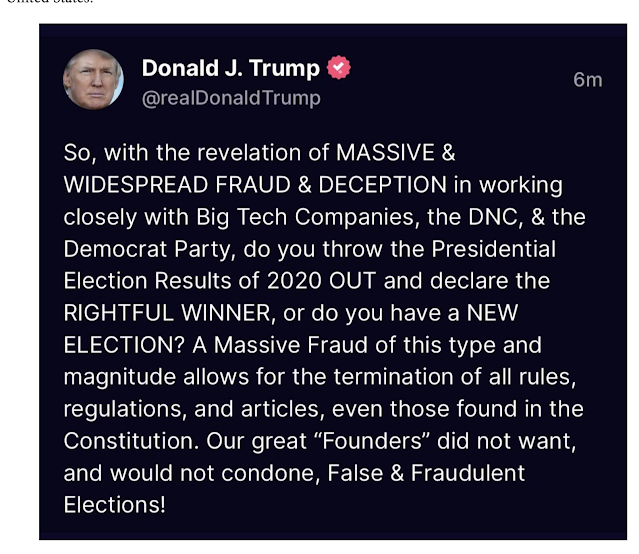 "It’s like a social science experiment with 350 million participants. Researchers are asking: just how batsh!t crazy does a person have to be to lose 95% of their fans? For some reason, Trump has decided to participate as the experimental subject," Strom added, "There are several obvious things about Trump’s statement that are simply politically stupid. Like, really really stupid. Assuming there were no legal or ethical barriers to either calling a new election or suspending the Constitution (stay with me here, I know that is insane!), it is still politically stupid."