Are Taylor Greene, Fuentes, and millions of Americans with fringe beliefs mentally ill? 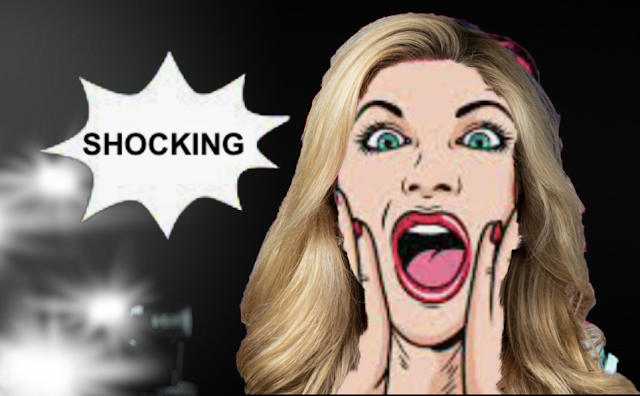 Marjorie Taylor Greene, on learning about the beliefs of Nick Fuentes the anti-gay, anti-woman, anti-Black, antisemitic incel who dined with Trump said about him: “I’m worried about kids that would follow him. And that’s a shame. But no, I don’t want to have anything to do with him. They showed me some [of Fuentes'] videos. I could not believe the stuff he says. I mean, it was shocking.”

Read the article which led me to write this essay. It includes Taylor Greene's reaction shown above.

In January 2022, Fuentes launched Cozy.tv, a streaming platform that he said would be “anti-gay, anti-woman, anti-Black, [and] antisemitic.” A month after launching the platform, he said women aren't "as rational as men" and should be beaten by their partners. He added a racist twist by saying that Black men understand this...

... Fuentes has also said that he thinks future politicians should take an incel "message to the men and say, ‘Hey men, hey men, vote for me, I’ll destroy feminism [and] ... make it harder for women to become whores [and]... incentivize women to be in monogamous marriages for the long term and to have and raise kids.”

A year ago VICE listed every conspiracy Marjorie Taylor Greene believed in, or said she believed in. Nobody can tell what she and others with fringe beliefs that are demonstrably untrue really believe and what they claim to believe to get attention.

How many beliefs do such people, have to have to be diagnosed as having a delusional disorder or another psychiatric condition?

Consider this article published in The Conversation:

I found that many QAnon followers revealed – in their own words on social media or in interviews – a wide range of mental health diagnoses, including bipolar disorder, depression, anxiety and addiction.

In court records of QAnon followers arrested in the wake of the Capitol insurrection, 68% reported they had received mental health diagnoses. The conditions they revealed included post-traumatic stress disorder, bipolar disorder, paranoid schizophrenia and Munchausen syndrome by proxy – a psychological disorder that causes one to invent or inflict health problems on a loved one, usually a child, in order to gain attention for themselves. By contrast, 19% of all Americans have a mental health diagnosis.

Consider that in addition to Marjorie Taylor Greene and Nick Fuentes two more people in the news, Herschel Walker and very recently George Santos show indications of having a mental illness.

It bears consideration to note that until the MAGA era descriptive colloquial phrases like batshit crazy were't common in descriptions of people in the news. Now they are ubiquitous. Unfortunately using this phase and others like "clown car" and "cray-cray" in a title is clickbait and tells you that you probably won't be reading a serious analysis of someone by a mental health professional.

More serious writers define people with unshakable fringe beliefs as delusional. These days most but not all involve what have come to be called conspiracy theories.

My laptop dictionary has two definitions of delusional. They are very different:

People who fall into the first group need treatment. People in the second group may benefit from re-education. Unfortunately many people in the later group belong to a peer group of people with the same beliefs, QAnon for example, and their only media source of information comes from the far-right media  which gives credence to conspiracy theories.I haven't even gotten into the promotion of The Big Lie which even Trump who started it never believed.
at December 24, 2022 No comments:
Email ThisBlogThis!Share to TwitterShare to FacebookShare to Pinterest
Labels: delusions, Hal Brown, Marjorie Taylor Green, mental health, mental illness, Nick Fuentes, Psychology
Older Posts Home
Subscribe to: Posts (Atom)