Trump is ready to "rock and roll", will be do the Trumpty Dumpty?

Trump is ready to "rock and roll", will he do it to the Trumpty Dumpty?

Update on bottom of page 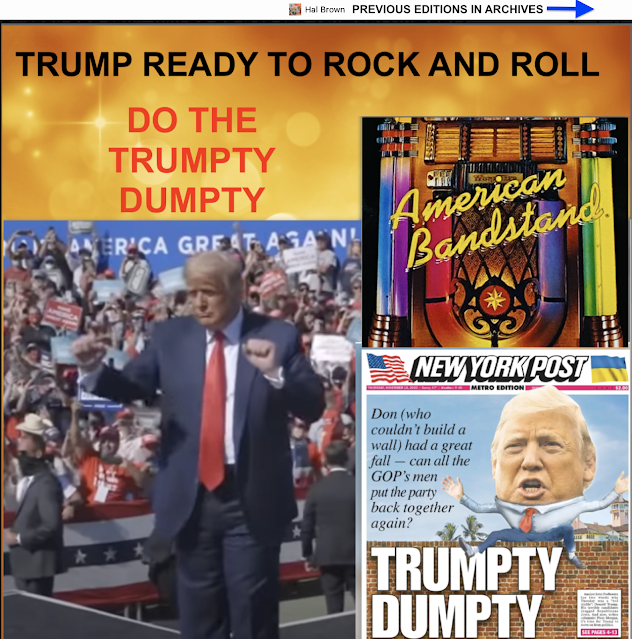 I think Rupert Murdoch who, more than any one individual, brought us the Donald Trump presidency, may have given us the name of his dance. In fact his NY Post illustration can easily be used to depict him dancing: 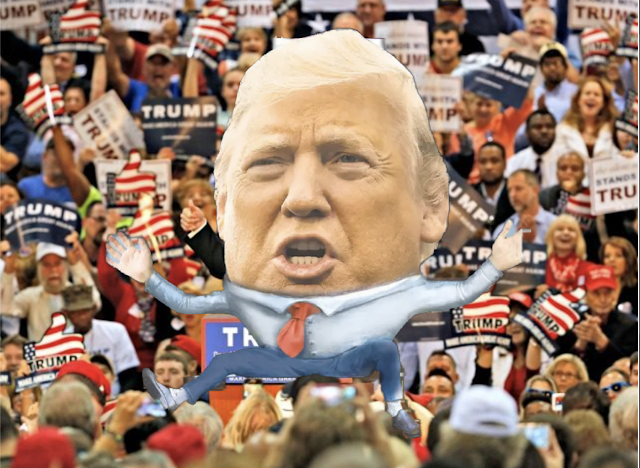 The following article prompted me to envision Trump actually trying to rock and roll. 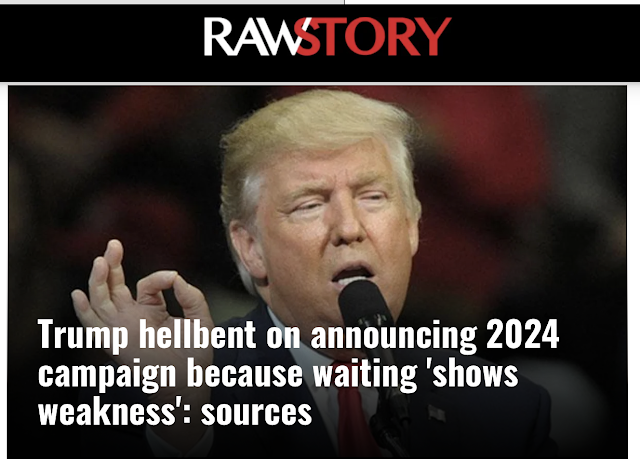 It is a summary of this Daily Beast article (requires subscription): 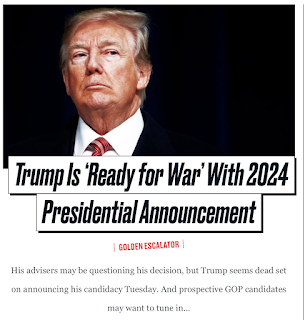 I don't know about the political wisdom for his campaign of announcing now. Politics aside, this is the portion that got to me:

The former president intends to announce his third White House bid Tuesday at 9 p.m., even as a number of Republicans have said publicly and privately that the party should move on from him, but sources told The Daily Beast he's ready to "rock and roll."

Someone put together a compilation video so I could remind myself of his self-satisfied dance moves.

He no doubt thinks he's John Tavolta in Saturday night fever when in fact he's more like Elaine dancing on Seinfeld: 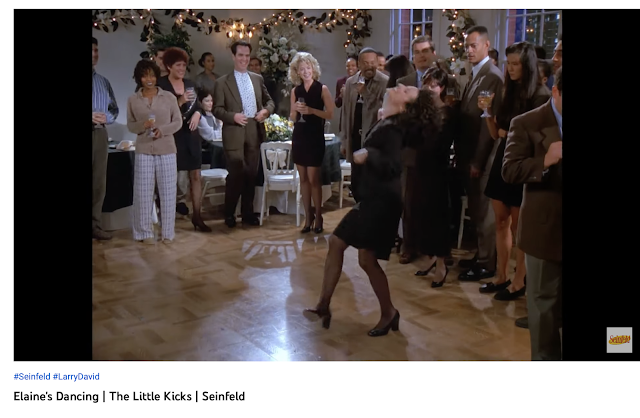 On consideration, I think Elaine, who like Trump believes she's an excellent dancer, is a better dancer if only because she is really letting go. I venture a guess that Julia Louis-Dreyfus really enjoyed doing these scenes. Here's a brief video of her explaining how she put together the well known Elaine Dance. 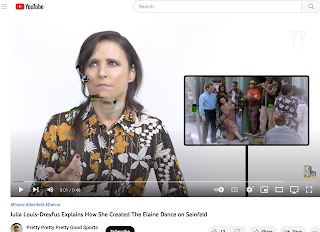 Sources supposedly who know of what they speak say that Trump is "ready to rock and roll" though I don't see any reports that he has said these words.

I don't really think it is in character for him to say those words, though perhaps he's heard them in a war movie before the good guys move out, as in "let's rock and roll." He may say this before he takes the stage in some of his rallies to "YMCA" or another rock song though I doubt it.

Having written this, I can't wait to see how he makes this announcement. Will he dance? Points for me if he does. 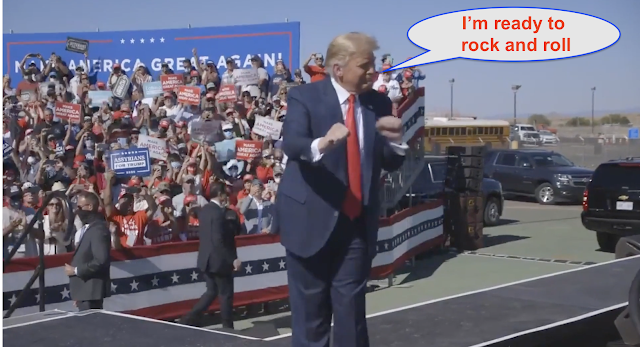 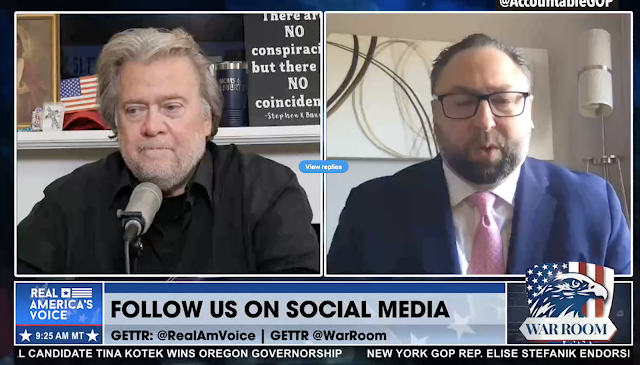 Now the only question is whether he will come out to make his announcement dancing the new Trumpity Dumpity perhaps to a new version of YMCA sung for him by The Village People. He could use as a backdrop an image from the soon to be released video game Hellscape. 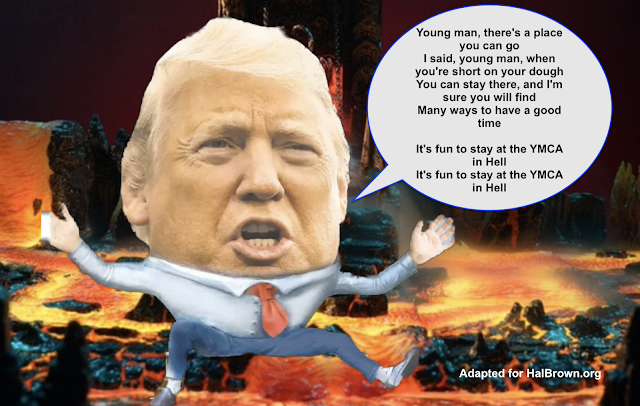