Want to send a message to far-right Hobby Lobby? Shop for arts and crafts at Michael's.

Want to send a message to far-right Hobby Lobby? Shop for arts and crafts at Michael's. 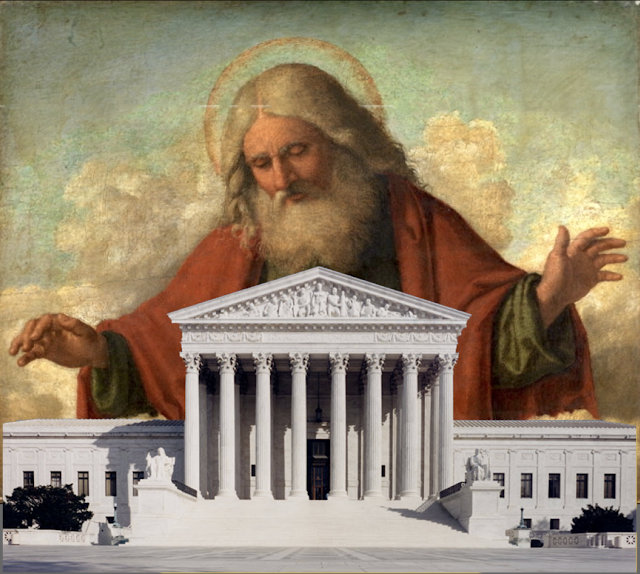 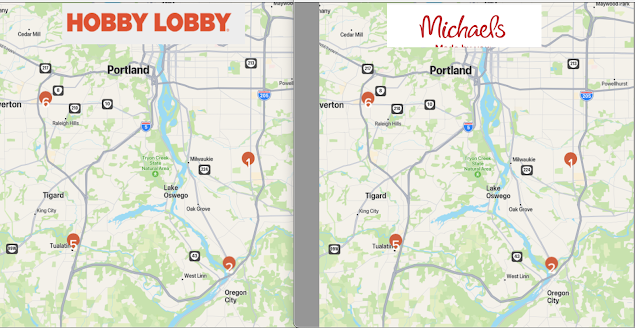 The national arts and crafts store chain Hobby Lobby and their Supreme Court case is in the news again. This is a good thing because hopefully it will lead to a Senate investigation of the religious bias of the Supreme Court in so-called "religious freedom" cases and cases where so-called "Christian values" come into play.

If you're reading this there a good chance that you have already decided that if you want to shop for arts and crafts supplies you will boycott Hobby Lobby in favor of the other national chain, Michael's, which carries the same products or a small independent store.

The staff is always friendly and helpful. If I was a good reporter I'd check out a Hobby Lobby for actual comparison. I know I am letting my bias influence my imagination, but I envision a staff at Hobby Lobby having a glazed Mike Pence look in their eyes that suggests that they are working not for their bosses but for a higher power.

A side issue: It is interesting how Christians have anthropomorphized God and Christ and how depicting Mohammad in art is a major point of contention in Islam.

You can find lots of artist renderings of Muhammad with a web search. This show the very human need to put a human face and form of their deities. This notion that a spiritual higher power, a being one worships and prays do, has no actual physical presence is something many religious can't conceive of. Perhaps this is behind the basis of Christianity which is that God sent his son in the human form of Christ to be his emissary on Earth. The belief held by some religious scholars that the historical Christ was merely a prophet is considered blasphemy by most Christians.
In the Islamic religion Muhammad is considered to have been a divinely inspired prophet whose mission was to preach the monotheistic teachings of Adam, Abraham, Moses, Jesus, and other prophets.

Posted by Hal Brown at 6:11:00 AM
Email ThisBlogThis!Share to TwitterShare to FacebookShare to Pinterest