Saturday, July 30, 2016
Ezra Klein says what I’ve been hoping to hear more of from the media:

Breaking news - why are the Democrats hacker targets?
Second Democratic organization hacked! First the DNC and now the DCCC. The Democratic Congressional Campaign Committee (DCCC) on Friday confirmed reports that it had been hacked, saying the breach is similar to the one that hit the Democratic National Committee (DNC).

Donald Trump say he has no plans to release his tax return….

Hillary and Tim should continue to take a page from the Trump book of innuendo and strongly suggest that he must have something to hide since it is so easy to instruct your accountant to release his taxes. I can think of a few sarcastic lines about this, unless they are hand-written and need to be scanned into PDF format.

In fact, I think that most people figure he does have something to hide. Is it something he didn’t do, like give to charity, or doesn’t have, like several billion dollars, or something that he DID DO, like try to deduct an expensive gift to Putin as a business expense? 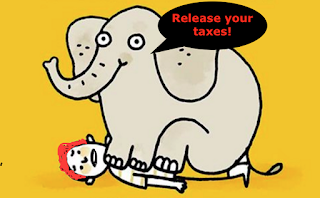 "Most people don't care about it. I’ve had very, very little pressure.”

Will there be a post-convention bounce? Stay tuned.

Some Trump surrogate, one of those rotund men he has on Morning Joe periodically, criticized Hillary by saying “I doubt she drives her own car…." (uhh-oh he must have thought as he quickly added “I guess Donald Trump is driven around.” Really? 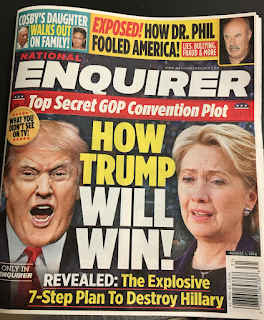 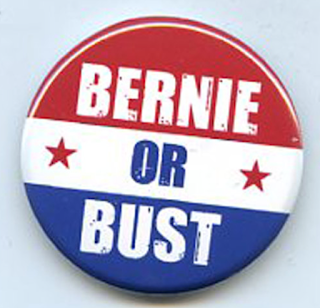 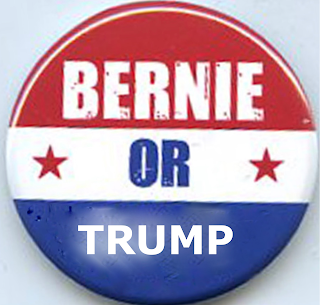 
….a window into a reality that has a lot of liberals and Democrats just as nervous: thousands of people who gathered in Cleveland this past week — and many more around the country — actually believe the scary rhetoric that spewed from the stage of Quicken Loans Arena. Wherever the ideas originated, they are not just talking points to the millions of Americans who made Donald Trump the leader of the Republican Party. They are “facts.”  “Boy, that’s a scary thought,” said Mike Huey, a bluff, friendly 56-year-old from Illinois who was nevertheless willing to sport a button that read “Life’s a bitch. Don’t vote for one.”He was among many Trump supporters asked by The Huffington Post in Cleveland how they would feel if Clinton wins, and the country becomes Hillary’s America. Many of them expressed fear, and not just your garden variety fear of political disappointment, but more your arm-yourself-to-the-teeth kind of fear. “Well, I would run to the store as fast as I could and get as much ammo as I could and buckle down,” said Pamela Nicolay, a central Californian who last voted for a president when it was Ronald Reagan. HuffPo 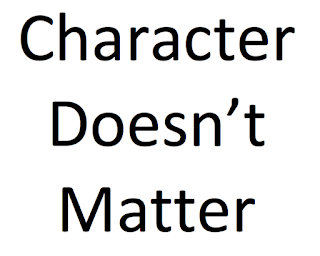