Previous Posts - from October and back 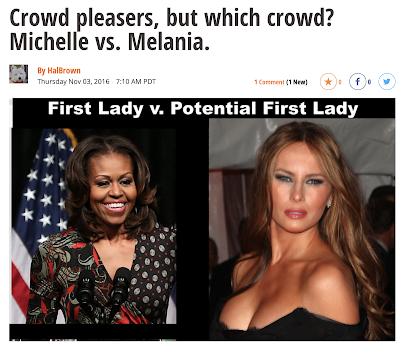 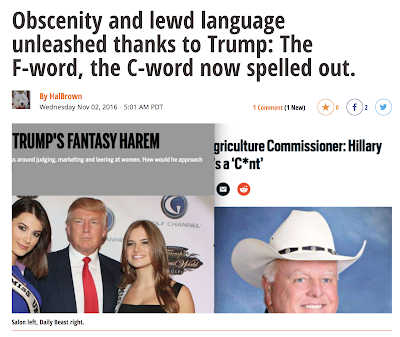 The Daily Beast article (above right) included the spelled out C-word in the text, and printed out a copy of the Tweet that included it. No reason to show it here, so I blanked it out (right).
My point has nothing to do with the editorial guidelines, although there is a case to be made for not sugar-coating the crude misogynist language.
Trump didn’t start it, but he gave his imprimatur to it when the Access Hollywood video was made public. He has normalized crude and demeaning language about women since this always attends a man who demonstrates demeaning behavior with and attitudes towards women.

While not lewd, the man shouting Jew-S-A at reporters was interjecting a different kind of obscenity into politics.
Even though overt racial animus wasn’t that apparent when Obama ran, we did see things like this… made far worse by Trump promoting birtherism.


Here on Daily Kos we have this story which has so far gathered an astounding 50,000 + Facebook shares. The f-word isn’t spelled out in the title; but published in a quote in the story. 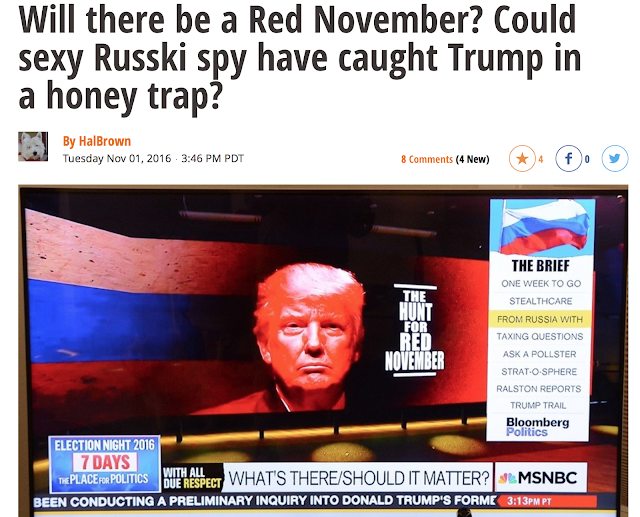 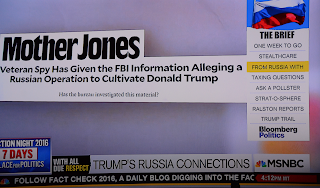 This morning (see below) I wrote about how the FSB might have lured Trump into a classic spy honey trap and have videos of him in sexually compromising activities with a minor, or for that matter since he was married, with an adult woman. 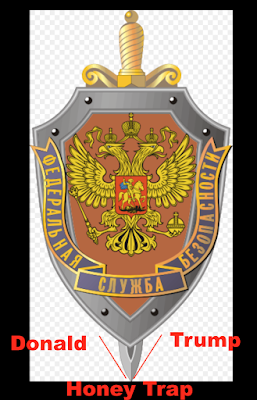 
With Trump they easily could have found a 15 year old to come on to him and play on Trump’s sexual proclivities. Of course they would have videos of everything he did.
Considering that Putin is a former KGB agent I would be surprised if he didn’t order FSB (the new KGB) to get something he could use against someone he might need in his pocket in the future.
Now he must be breaking out the Stolichnaya Gold vodka, Beluga caviar, and Piramides Edicion Limitada 2008 Cuban cigars to celebrate his spymaster prescience.
Are honey traps real? You bet!