Just a thought: Trump wants extreme vetting for VISA applicants. How about requiring extreme vetting for presidential candidates? Start with requiring they release their income tax returns. A Rorschach Test and MMPI should also be required.
Trump is saying that Hillary isn’t physically fit enough to fight ISIS. 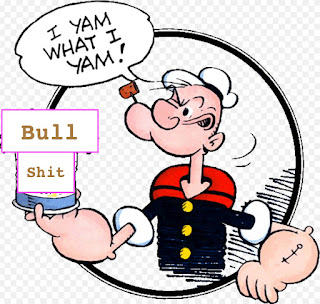