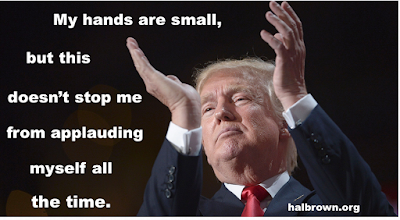 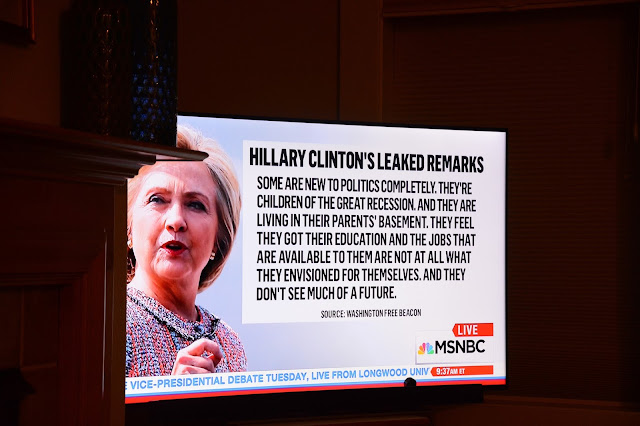 
Let’s get this right out: Bernie Sander has come out and said that he agrees with her assessment!


It seems to me that her remark was sympathetic, and while her unfortunate use of the generally insulting meme “living in their parent’s basement” it is true that many college graduates can’t afford to move out of their parents house because they are unable to get jobs that will enable them to live on their own.  Many no doubt live with roommates and housemates while they’d rather have places of their own.
Here’s more — note the use of the word “roiled.” Look at all the revelations about Trump and this is what it takes to roil the race about Hillary! 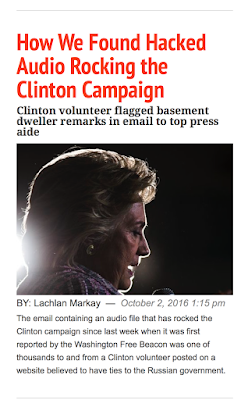 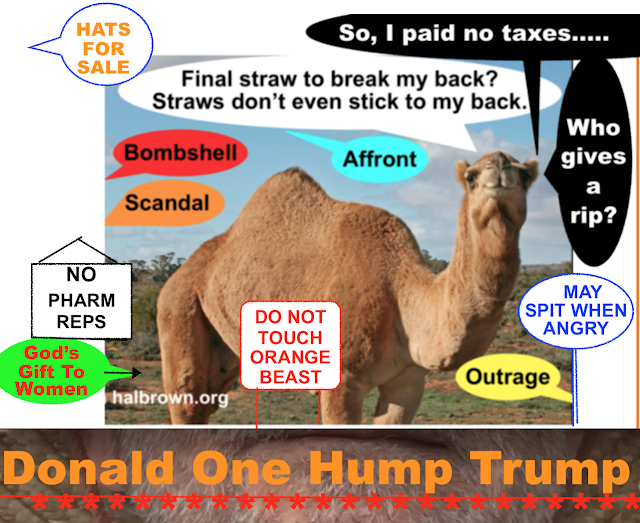 
This is a short think piece…. but consider, Monica Lewinsky is a 43 year old woman now who is an anti-cyber-bullying advocate. She’s mostly avoided the public eye, but she does speaking engagements about cyber-bullying, did a TedTalk, gave an interview to The Guardian, and wrote a candid and powerful Vanity Fair article.

Her interview with Time was the cover story, in the Mar. 15 1999 issue.  Tt was the first interview she gave:

Trump, is a thrice married man who cheated on his wife: 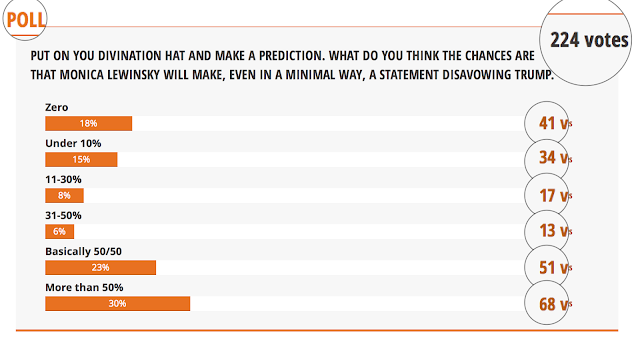 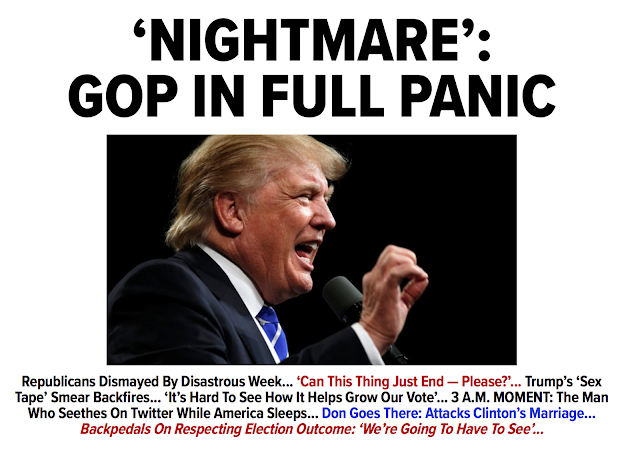 Posted by Hal Brown at 3:14:00 PM
Email ThisBlogThis!Share to TwitterShare to FacebookShare to Pinterest