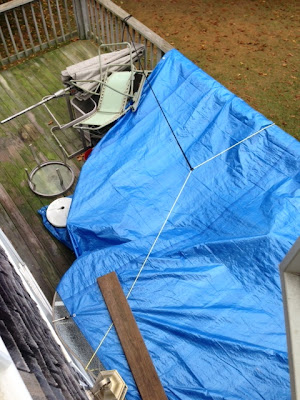 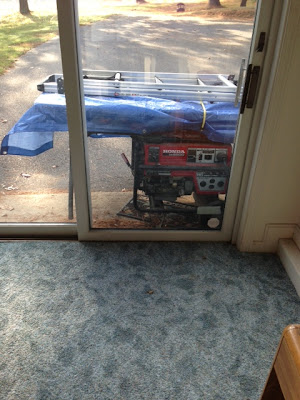 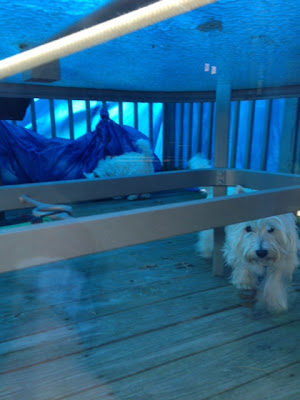 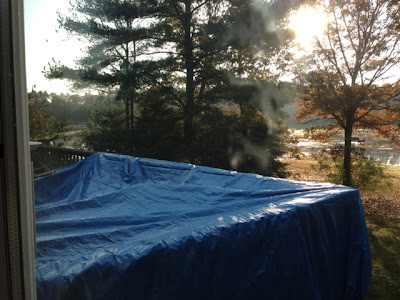 Old Joe and the crew harvest berries in back of my house.
Posted by Hal Brown at 2:00:00 PM No comments: 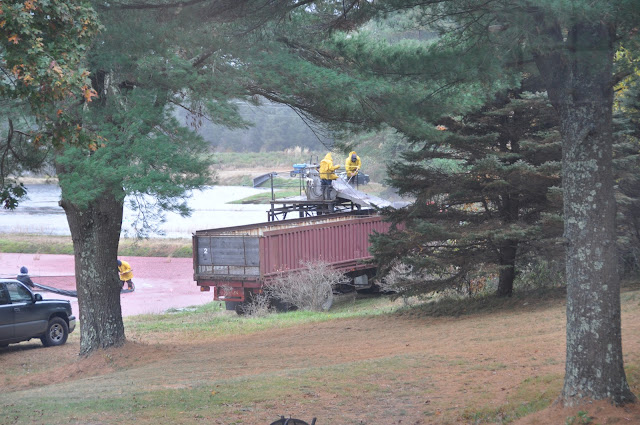 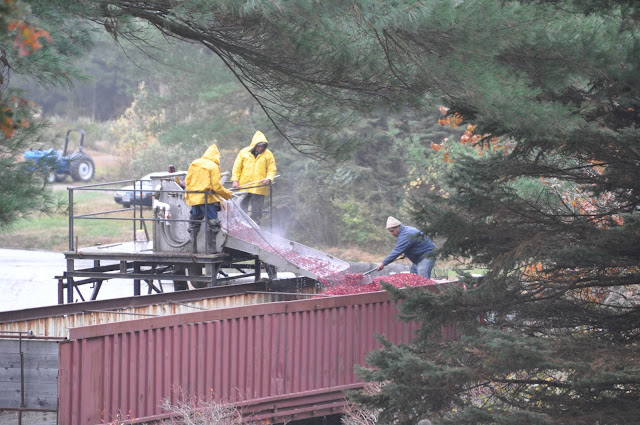 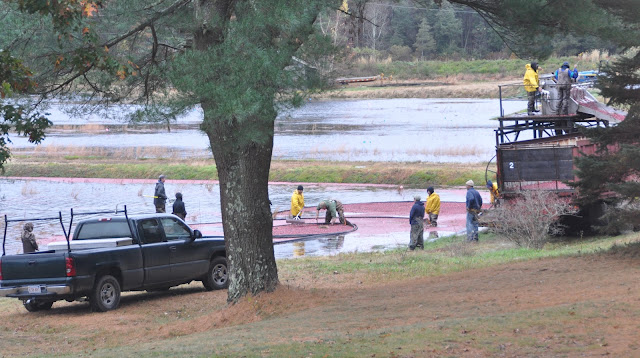 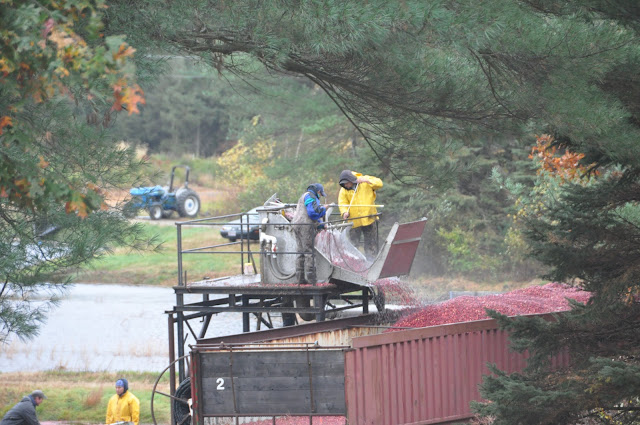 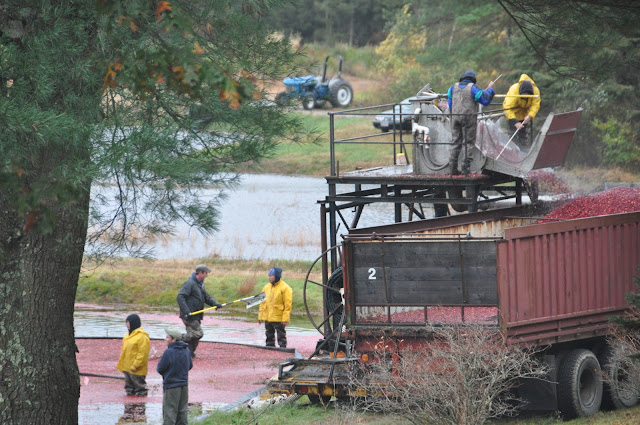 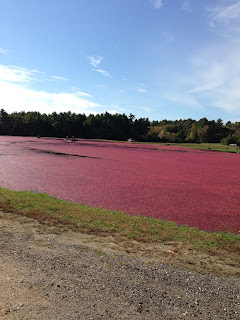 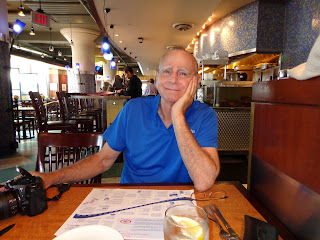 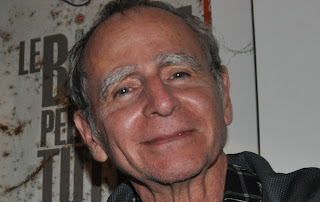 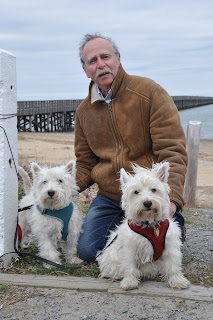