Click here for just Friday - Sunday editions  This is a blog with my  opinions on news stories that pique my interest. Search for Hal Brown and Trump 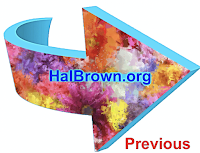 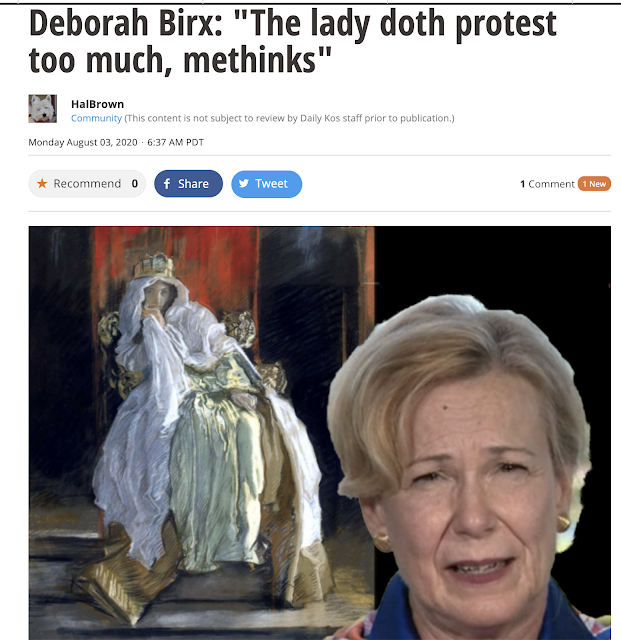 Lincoln Project, The Moms of Portland, and everywhere else Trump unleashes his thugs 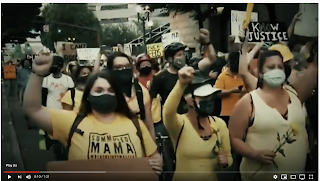 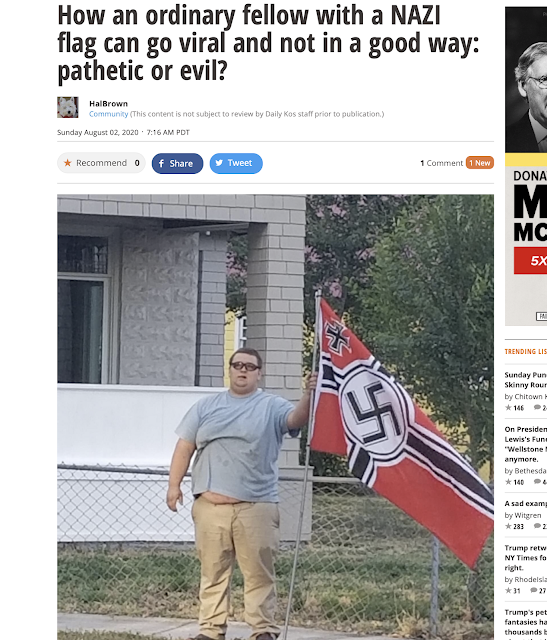 There's no way Trump cares about this, so somebody with the power to do this is responsible for doing this. It could be Pence or someone of the vice president's staff. It is one of those under-reported stories: 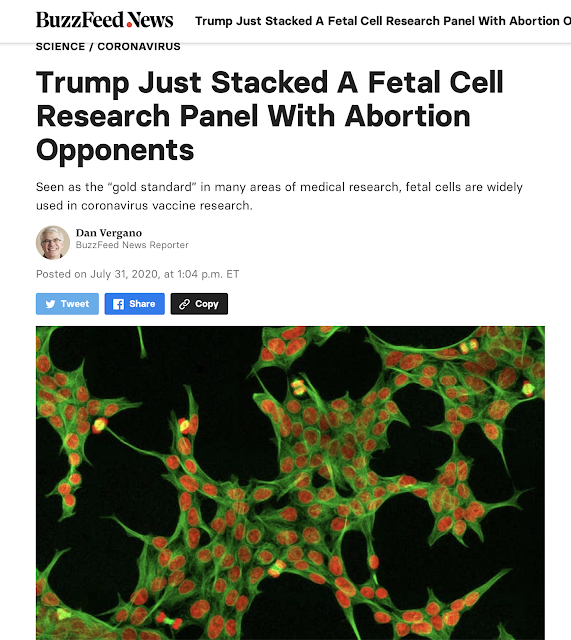 I read this Daily Kos article, A group of Harvard and MIT scientists are snorting an untested COVID-19 vaccine, and went to the source (below) and copied and saved the text since it is one of only three you can read on the MIT Review for free. You might want to do the same. 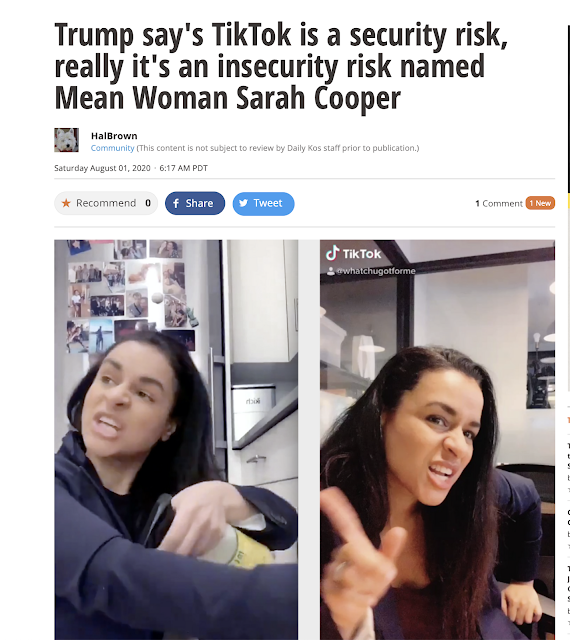 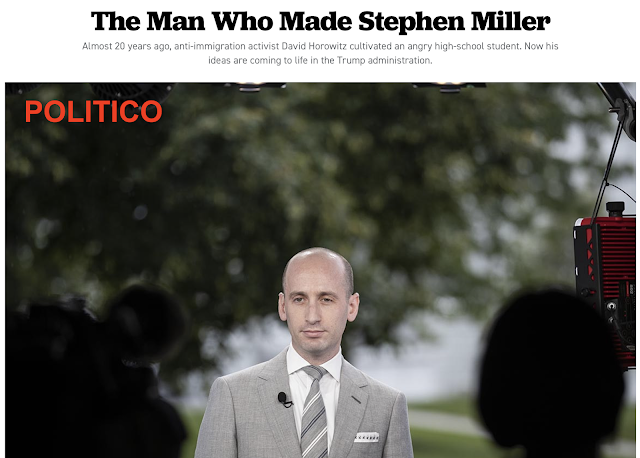 A breaking news story about a broken tweet, mocked on twitter for having them offer a translation because the words were incompressible : 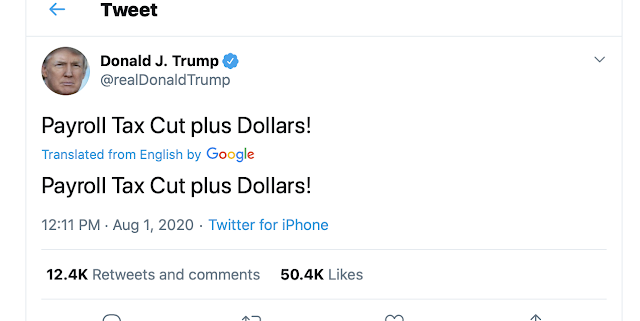 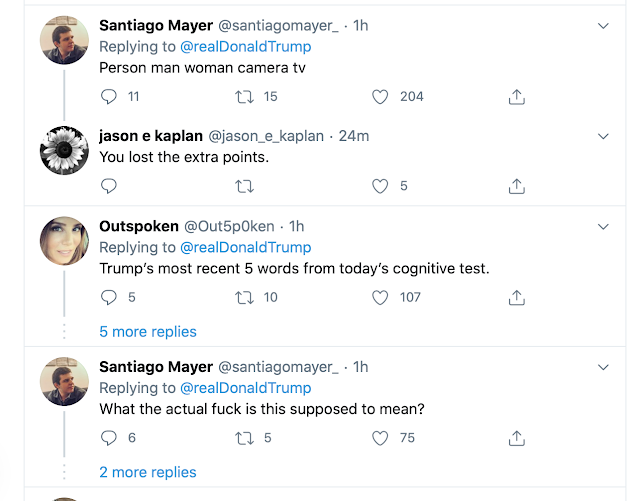 There were some serious replies but these were the snarky ones. 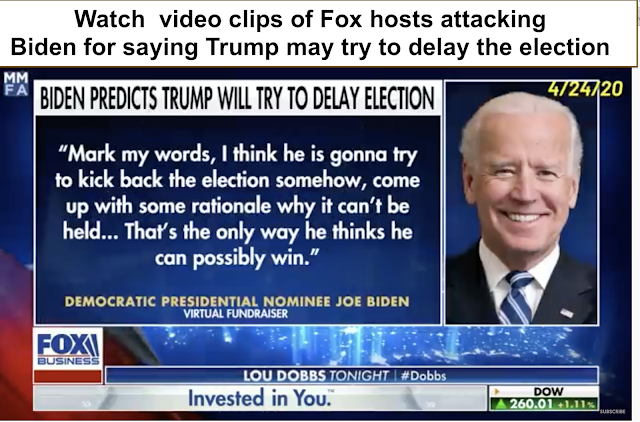 This includes an 8 minute video plus a transcript:

Donald Trump is losing his grip on his administration, his campaign for reelection, and reality at this point, and his staffers in Washington have just about had enough. They realize now that they can’t keep him on message and that he’s going to do whatever kind of weird stuff he wants to do, and they’ve just decided to accept it. But the problem is that if there is no one to tell him to knock it off, he’s likely to dig his hole even deeper, as Ring of Fire’s Farron Cousins explains.

Found online: These images speak for themselves.. 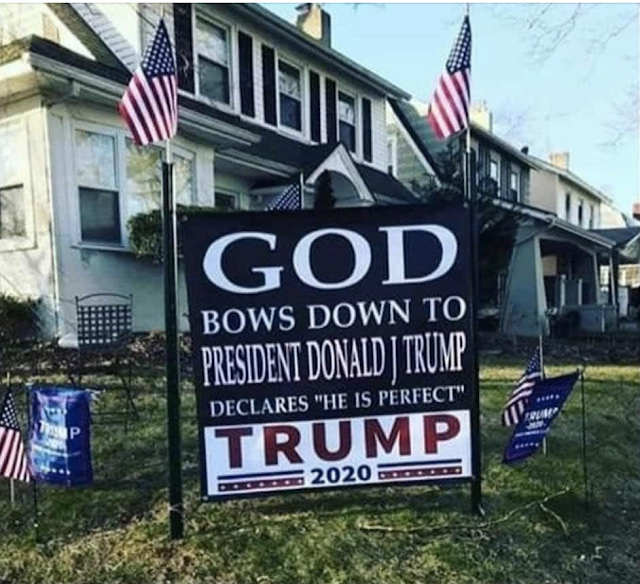 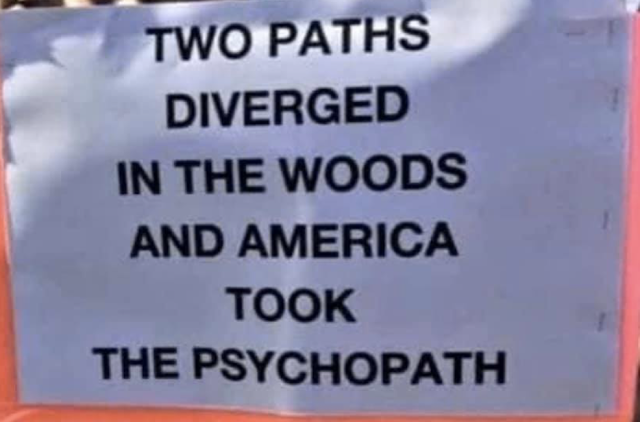 I captioned this one: 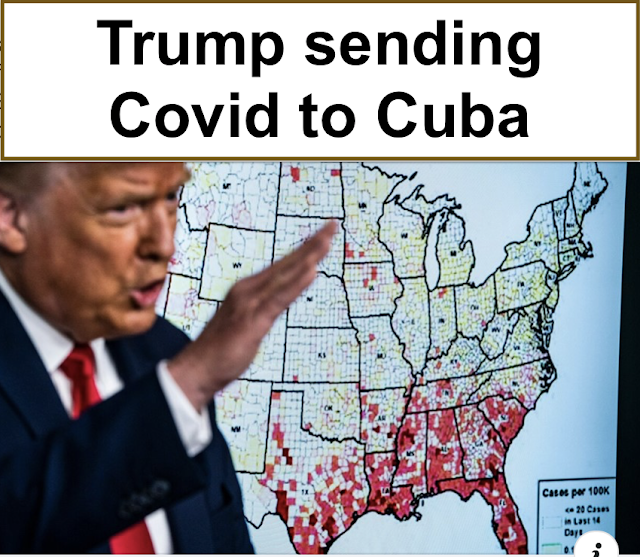 Trump is still saber rattling about sending his storm troopers back to Portland: 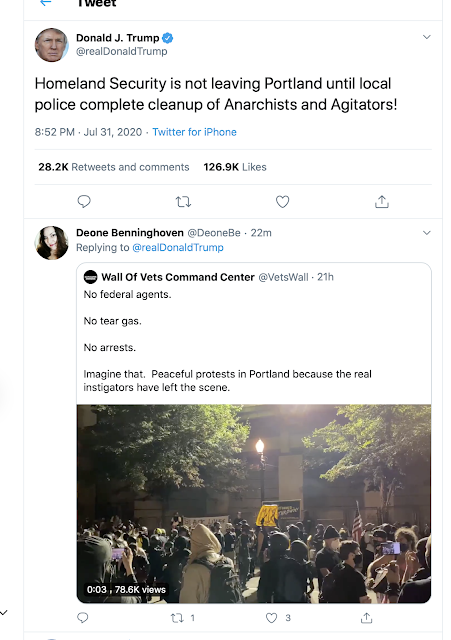 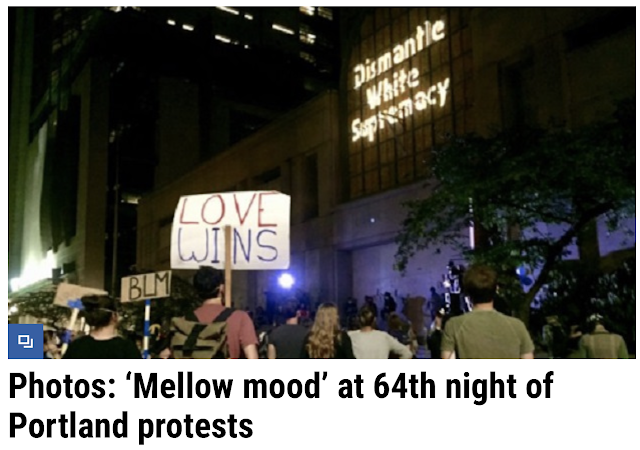 and if he looks at the replies to his tweets (which I am sure he rarely if ever does) he won't like the one above or this one: 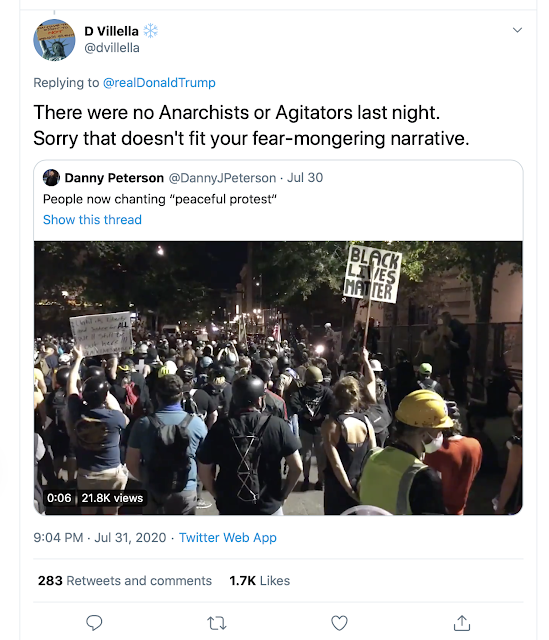 Just for Fun:
A dog that is far smarter than Trump 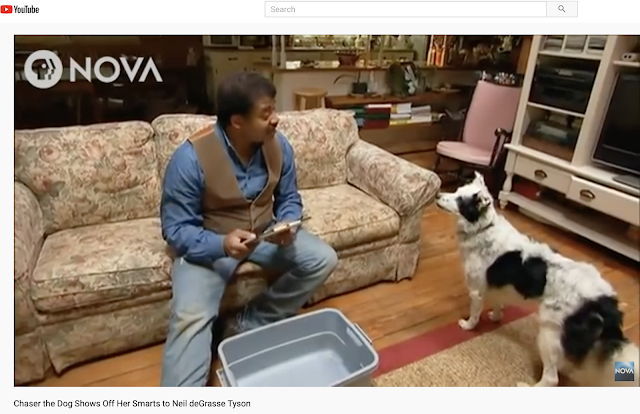 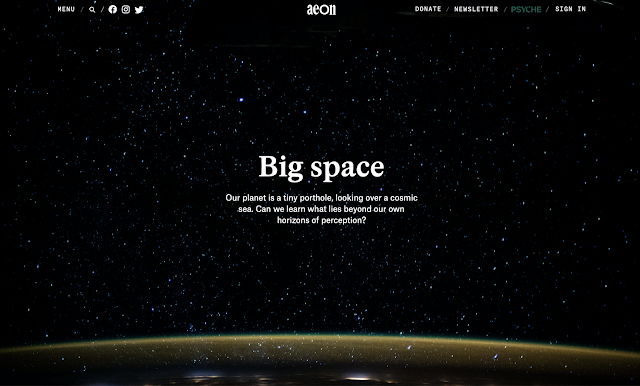 Our planet is a tiny porthole, looking over a cosmic sea. Can we learn what lies beyond our own horizons of perception?

But what if the universe isn’t just bigger than we perceive, circumstantially, but bigger than we even can perceive? What if it extends in every direction, and then some?

Our everyday experience tells us that space has three dimensions. Front/back, left/right, up/down. In physics, we describe time as a fourth dimension, and wrap the whole thing up as spacetime – a kind of bendy 4D cosmic grid. The malleability of spacetime, a basic tenet of Albert Einstein’s relativity, allows that grid to warp and stretch in response to the motion and mass of everything in it. It’s why space can expand and distort the passage of time, and why time moves more slowly if you’re in a fast rocket or hanging out near a black hole.

However, physicists have been wondering for years whether the three dimensions of space we experience might be only part of the picture. If there are more spatial dimensions, extending out in new directions we can’t perceive, that could help to explain some puzzling aspects of theoretical physics and the behaviour of gravity. Add an extra dimension of space to the Universe, and you find that gravity can ‘leak’ out into it, making the force seem weaker than it really is, and potentially explaining why its strength is so minuscule compared with the forces governing particle physics.

What if an extra dimension can hide an entire universe?