Back Earlier in July

A break from serious, on Daily Kos: 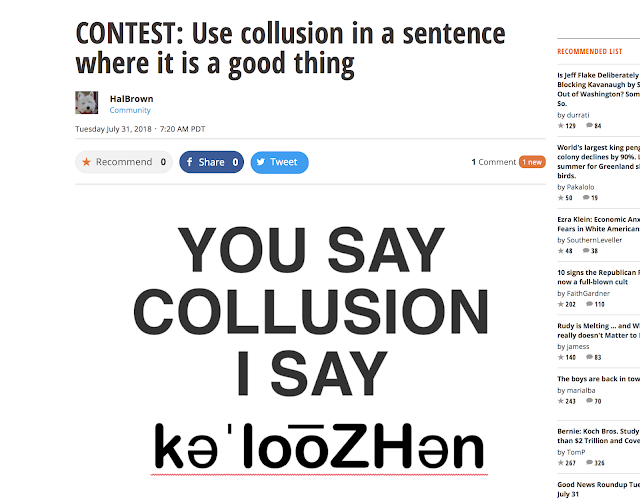 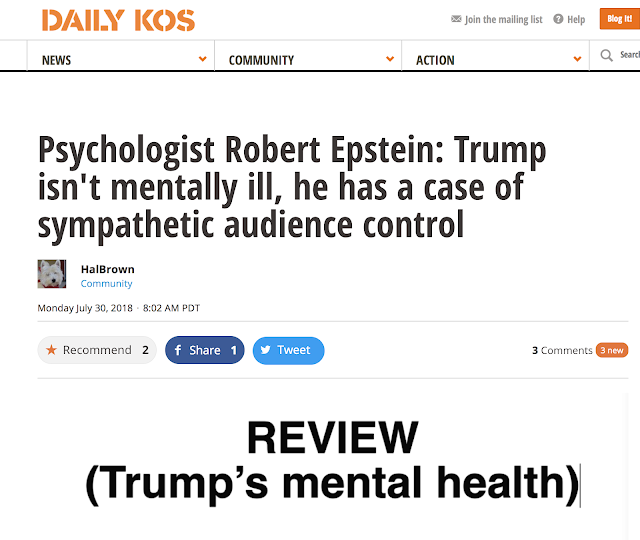 Yesterday's Daily Kos story is no longer on the main page but it is still getting many comments, over 300 now. Today's story is just a throw-away: 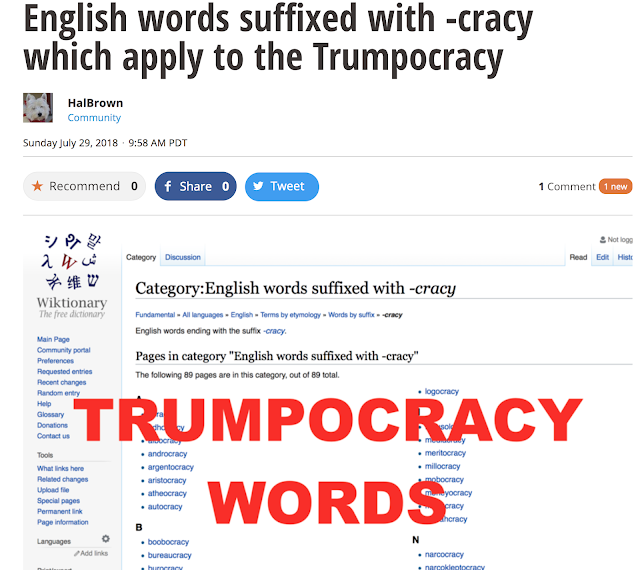 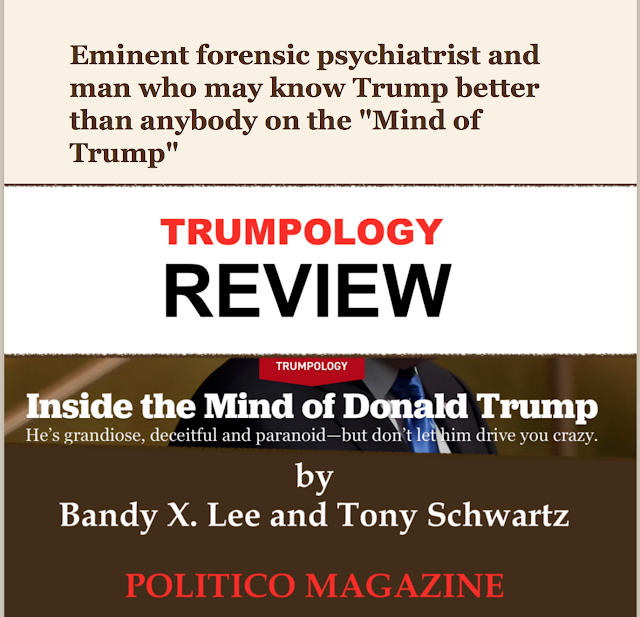 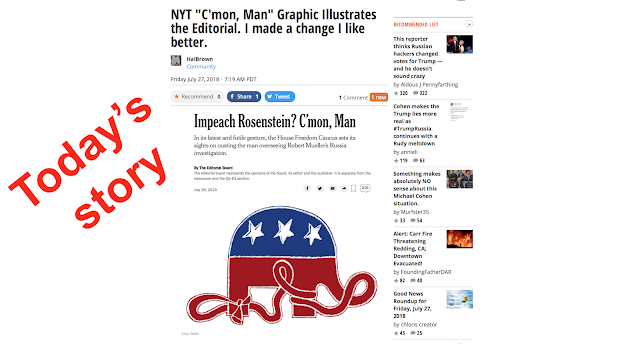 Hollywood may be built on lies and exploitation, but, according to the new film Scotty and the Secret History of Hollywood, ex-pimp Scotty Bowers constructed an island of Utopian sex work and safe, queer hedonism for four decades within it, servicing both Hollywood royalty (Cary Grant, Katharine Hepburn, Spencer Tracy, Bette Davis, Laurence Olivier, Vivien Leigh) and literal royalty (the Duke and Duchess of Windsor). Sometimes Bowers did the work himself; often he outsourced the labor to his male and female contractors. With near-bored matter-of-factness, the ninetysomething Bowers recalls that J. Edgar Hoover preferred to have sex in drag and that Cole Porter once hired 15 men at the same time. (Whatever you’re imagining probably isn’t as filthy as what the iconic songwriter allegedly intended to do with them).
How much of director Matt Tyrnauer’s film is true? It’s impossible not to wonder. Not because Bowers comes across as a con artist, a teller of tall tales, or a man whose memory has begun to betray him—he’s none of those things. But his accounts and generalizations are based on anecdata and one man’s limited-by-default perspective. Take Bowers’ insistence that Hepburn and Tracy were each other’s beards and that it was the actress who suggested that the “gentleman hustler” expand his services to include female escorts for female clients. The second of these assertions is impossible to verify. The first is “confirmed” by a Hepburn biographer, but the nature of the off-screen relationship between the legendary co-stars has long been disputed among historians and may well have wildly shifted during the actors’ quarter-century acquaintance. 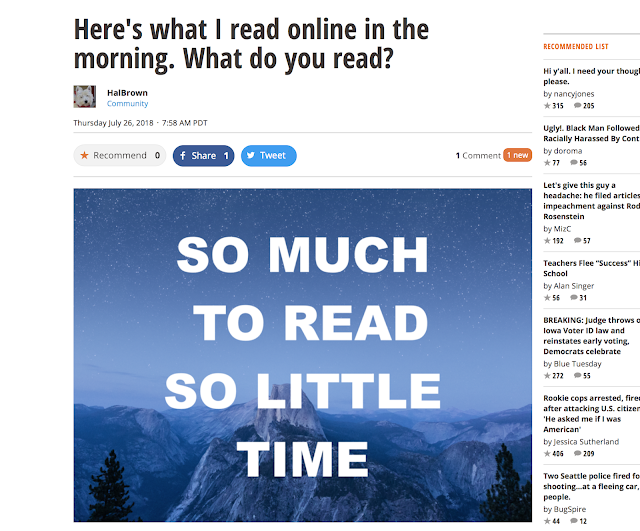 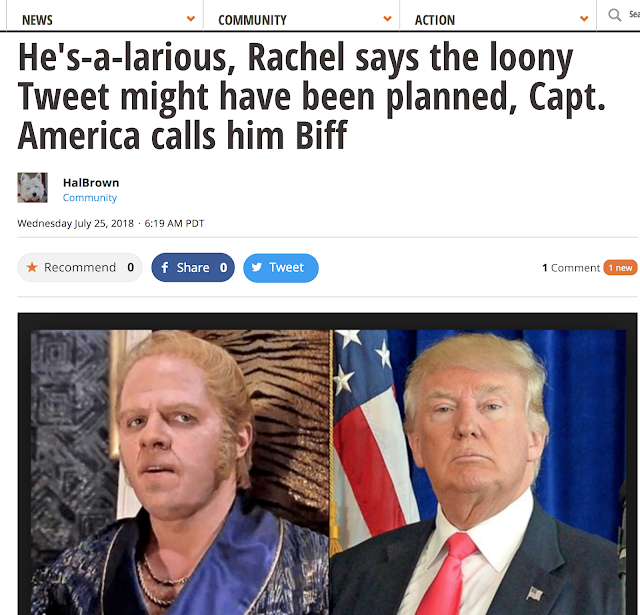 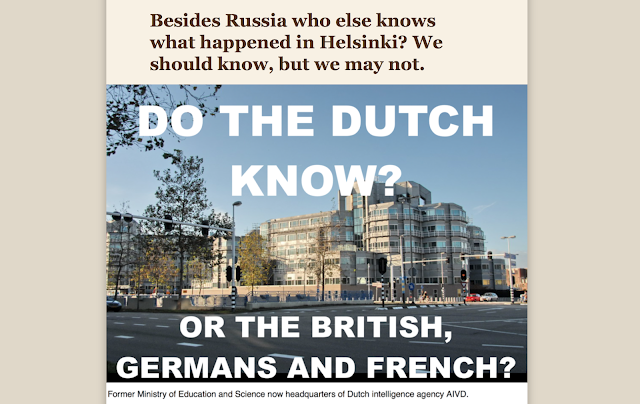 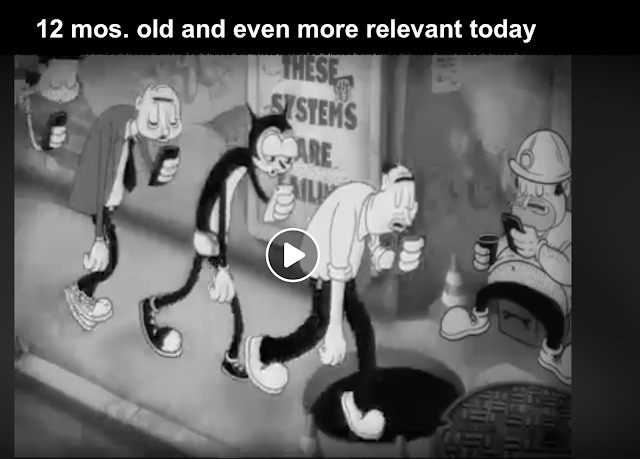 This HuffPost story is more relevant:


The QAnon Conspiracy Has Stumbled Into Real Life, And It’s Not Going To End Well

Armed men showing up and demanding answers to conspiracies. That can’t be good. 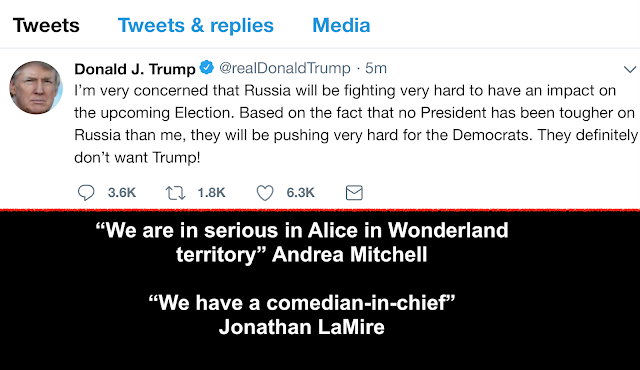 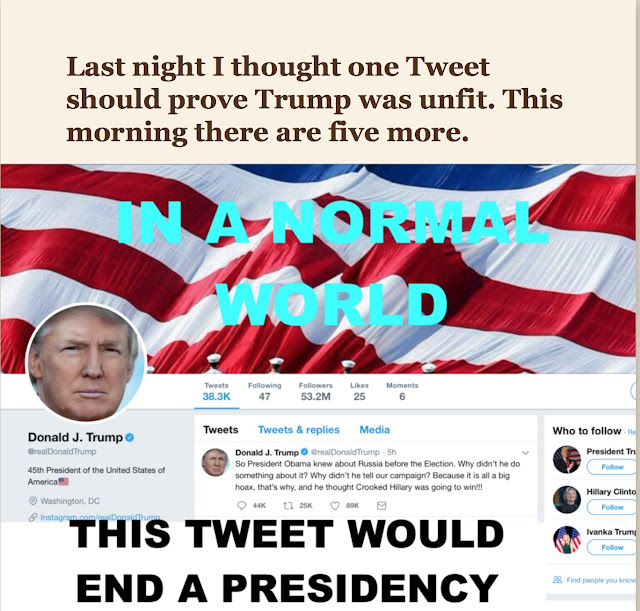