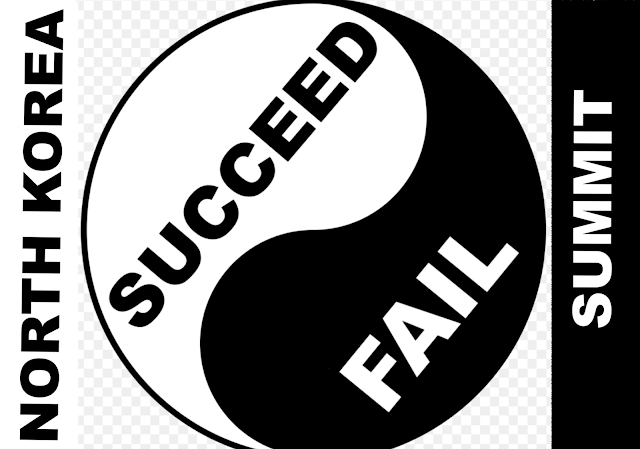 From The New York Times Editorial Board, an editorial with an illustration that says it all.

Excerpt: Meanwhile, Republicans in Congress compound their shame daily, either by standing by in silence or by working actively with the White House and conservative media to help expose the identity of an F.B.I. informant. Was it just a year ago that these same people professed outrage at the supposed “unmasking” of American citizens caught up in duly-authorized surveillance?

This self-interested assault is doing incalculable damage to the integrity of American law enforcement. It’s up to those people who have devoted their lives to the nation and to the rule of law, like Deputy Attorney General Rod Rosenstein and the F.B.I. director, Christopher Wray — both Republicans and Trump appointees, don’t forget — to stand up to the president and defend these institutions.

‘You can’t overstate how critical it is that people who have information trust us to protect them,’ said a federal prosecutor, adding that Trump is working to break that trust. Daily Beast

President Donald Trump’s latest round of attacks on the FBI has left morale at the Justice Department at a new low, with officials bemoaning what they view as a full-frontal assault on their institution.

“It’s a deliberate campaign to delegitimize institutions where the people who are inside those institutions are professionals and giving up lots of money for the jobs that they’re doing and it’s extremely demoralizing,” said one current federal prosecutor.
“As my father used to say, history goes forward and backward. And things go backward when the trust in bedrock institutions—which are trustworthy, by the way—is diminished for the benefit of a few. It accelerates, and you wake up one day and we’re in Venezuela.”

EXCERT: We studied qualities that were likely to attract voters despite the candidates’ overblown self-importance, excessively high self-esteem, and reluctance to accept criticism. Not surprisingly, the more narcissistic the candidate, the less likely they were to earn someone’s vote, and the less charismatic they seem. What else, then, convinced voters to pick “the lesser of two evils?”

The answer is charisma and values. Many qualities that make a leader narcissistic are the same that make them an appealing charismatic leader: showing confidence and power, taking risks, and putting one’s self at the center of attention.
.
Here’s how it works. When a voter sees a candidate as charismatic, they attribute to that person super-human qualities, and the effect is even greater when the candidate touts his or her own horn. For example, a charismatic leader who inspires those they seek to lead with a utopian vision of the future, may sprinkle in a bit of narcissism to convince followers that “I am the person that will take you to the promised land.” Preferences for candidates form based on these messages. Trump’s famous oration style and liberal use of rhetoric, symbolism, and metaphors likely influenced his highly charismatic rating by our sample. In contrast, Clinton was less inspiring, not rated as charismatic (statistically speaking).

When selecting leaders, people place greater weight on positive aspects of having a charismatic leader than the potential negatives of that leader’s narcissism. Charisma is the counter-balance medicine for narcissism. Voters are willing to discount a leader’s entitlement and self-serving agenda so long as that leader’s charisma can help them deliver on their vision.

This has all the makings of a big week as Trump escalates his war against Mueller demanding a investigation about spies being planted in his campaign for political espionage. The DOJ may have thwarted him by simply order initiating an internal inquiry knowing full well that there's no there there to uncover.