My Daily Kos story for today. Click to make comments and recommend. 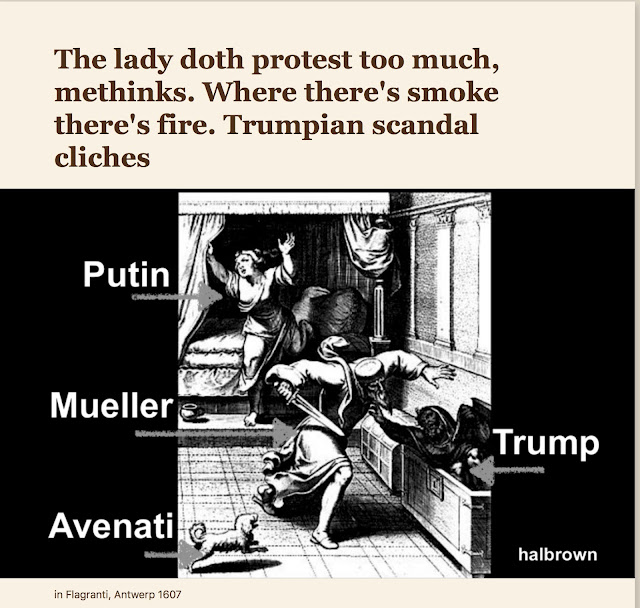 
What Was Judas’ Mystery Dip at the Last Supper?

Was Abraham a Murderer?

The Biggest Myths about Mary Magdalene


Deny climate change all you want. 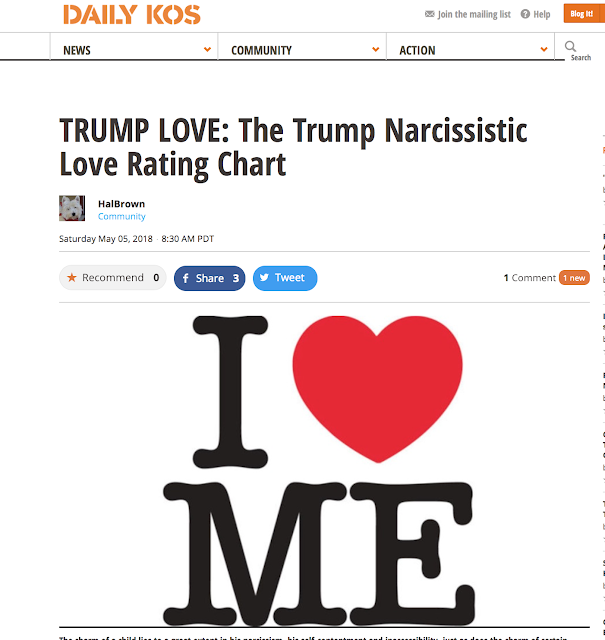 Full disclosure: I found the Freud quote in a New Yorker movie review of Infinity Wars. Kudos to Anthony Lane the author who really knows his Freud. Then I found a PDF of the entire paper. This is from The New Yorker: The person who prophesied this film, more than a century ago, is Freud. In 1914, he wrote, “Even dire criminals and comic heroes captivate us within the context of the arts by dint of the narcissistic rigor with which they keep at bay anything tending to diminish their ego.” Exactly. Iron Man in a nutshell. Or Thanos. And don’t even get me started on Doctor Strange, whose rigor extends to the curve described by his cowlick. I was as pumped as the next fan when I read the cast list of the film, and yet, in the event, it suffers from the same uneasy bonhomie that infects every supergroup. All-star spectacle it may be, but it’s still like listening to two and a half hours of Tin Machine. http://www.sakkyndig.com/psykologi/artvit/freud1925.pdf 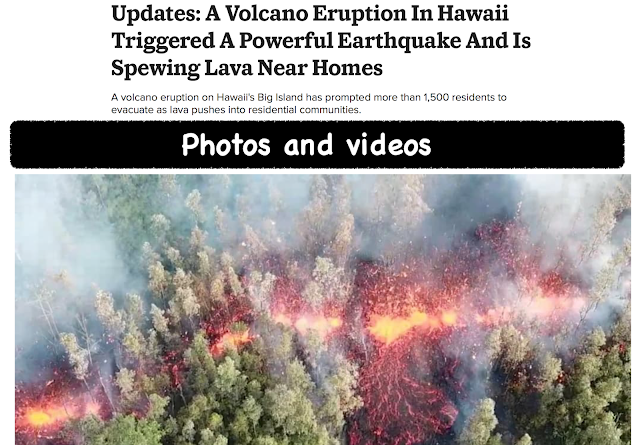 Trump once again seeking advice from ousted Steve Bannon as Chief of Staff Kelly is pushed to the side: reported in Wall Street Journal despite his show of confidence yesterday

The Brilliant Egomaniac Who Could Bring Down Donald Trump: Slate

Could the Daniels case bring Trump down? It has the advantage of obviousness. The Russia scandal, comprising various scenarios around collusion and an encyclopedia of unpronounceable names, is difficult to follow and understand. The Stormy Daniels story, if less important, has the virtue of being extremely easy to follow: sex with a porn star, lies, and hush money. If there’s not enough rope here to hang Trump with, it does give him enough rope to hang himself, which Trump shows every indication of doing.
Indeed, the president appears to be doing a Stormy-in-reverse, firing his competent lawyers like John Dowd and Ty Cobb in favor of the past-it Rudy Giuliani, who immediately implicated his client by acknowledging that the $130,000 payment to Daniels was made to influence the 2016 election. Every time Daniels’ lawyer prods him into another incriminating lie—like Giuliani’s cockamamie idea that the monthly retainer he paid Michael Cohen was a “reimbursement”—the president multiplies his jeopardy, a fact Avenatti is quick to tout on CNN, MSNBC, and CNN again.

This week proved God exists, and he has a wicked sense of humor: Dana Milbank, WaPo
EXCERPT:
But what if Trump actually were the prayerful sort? If he were — and, given recent events, it would be advisable — his National Day of Prayer remarks would likely be rather different. Something, perhaps, (ending) like this:
O God, whom saints and angels delight to worship in heaven, heal those who are broken in body and spirit. (Yet do not hesitate to send down on Michael Avenatti a case of laryngitis.) Restore, I pray, the dignity of Sarah Sanders; she knows not what she says. Revive Harold Bornstein from his fragility, and inspire him to take it down a notch.
Watch over Thy child Scott Pruitt, O Lord, and grant him a day without a new scandal. May John Kelly, guided by Thy Providence, cease calling me names. May Marco Rubio complain no more about the tax cut. May Jared Kushner not revise his financial disclosures for the 41st time.
By your grace, hold the tongue and pen of Stormy Daniels, Karen McDougal and many others, that they grant no further interviews nor write memoirs.
Bless Alan Dershowitz. Raise up Devin Nunes. Strengthen Bibi. And, for heaven’s sake, cut the mustache of John Bolton.


Finally, O Eternal God, grant that my greatness be known throughout this land. For mine is the kingdom, and the power, and the glory. Amen. 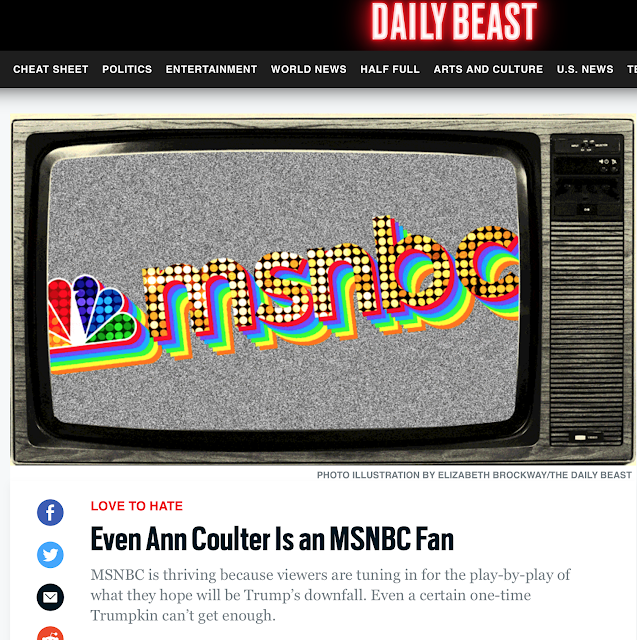