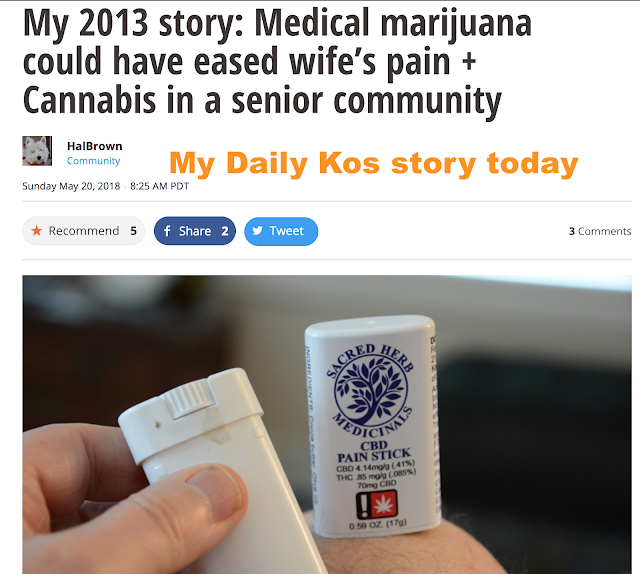 If you missed SNL last night

The Best Defense is an Offensive Offense Dept: Trump is Tweeting this morning, hmmmm, what a surprise. (bottom to top below) 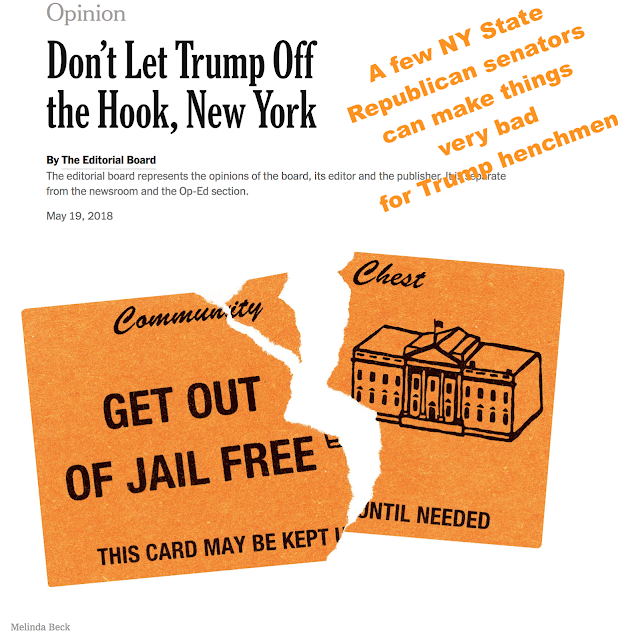 At the present time New York state law prevents people from being prosecuted more than once for the same crimes, i.e., double jeorpardy, no matter where the trial was held.


At this anxious moment, Albany lawmakers and the governor have an unusual opportunity to secure the rule of law by enacting the proposed change  a proposal to let prosecutors pursue state charges against anyone pardoned by the president). Assembly Democrats, reflexively skeptical of any measures that increase prosecutorial powers in an unequal criminal justice system, were initially wary. But the proposal entails only a small change.

At least a small number of Republicans will have to be persuaded, since they have a razor-thin majority in the State Senate. Overall, the best way to make sure the amendment succeeds is to secure the backing of Gov. Andrew Cuomo, an expert Albany wrangler who could push this important measure over the finish line. 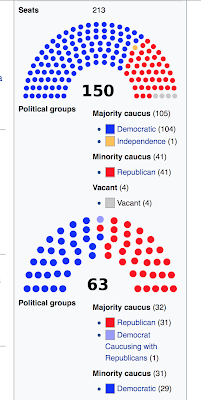 The reason that NY State has so many Republicans in their state Senate is that like in the United States where each state has two senators, in New York each county has one senator. Thus outside of New York City where all but two senators are Democrats, Republicans are dominant. Like in the U.S. Congress, the N.Y. State Assembly is like the House of Representative, and is elected based on districts according to their population.


What more do you need to know about Trump?

Trump did it and he’s going down for a host of crimes, and some of them have nothing to do with Russia


I’ve been “covering” the Trump story for over a year now, and I’m sick and tired of stacking up the details of his treachery day after day, week after week. What more do you need to know? He’s a lying, thieving, incompetent, ignorant traitor who conspired with the Russian government to steal the election of 2016 and illegally defeat a candidate who won the popular vote by nearly 3 million ballots. His presidency is illegitimate, and his occupation of the White House is a stain on our nation’s honor and a threat to our democracy. History will cast him into the same sewer in which float the putrid remains of Benedict Arnold, Jefferson Davis and Richard Nixon.

Impeachment would be too kind an end for him. He belongs behind bars, broken, bankrupt and disgraced.  CONTINUED

This is an interesting story about how a recent US ambassador to Russian was spied on and harrassed.
Posted by Hal Brown at 6:45:00 AM