Buzzfeed, the website that published the Steele dossier, just told me something else I didn’t know. 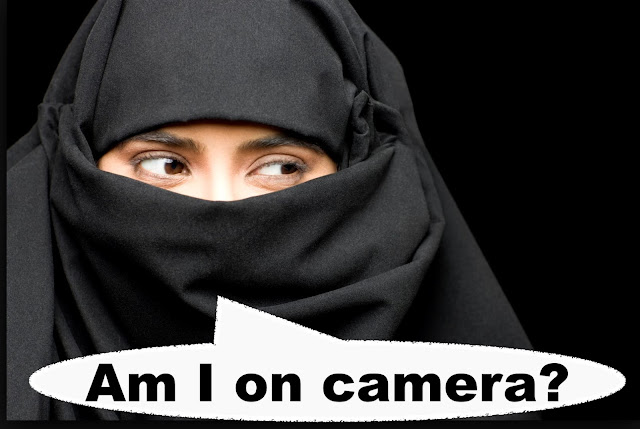 President Trump will not attend the White House Correspondents Association Dinner this year, continuing a boycott that began his first year in office, the White House announced on Friday, but the president will “actively encourage” members of his administration to go in celebration of the First Amendment.

I thought “oh yeah, he’s going to “encourage members of his administration to go” -—  like who will dare incur the wrath of Kahn and actually attend the annual fest which their volatile fake-news hating boss is boycotting? Draw the short straw, anybody?
You may recall that last year Trump became the first time a president to skip festivities since Ronald Reagan in 1981 because he was recovering from an assassination attempt.
Then I saw who he was sending as his stand-in, none other than the befuddled sycophantic Sarah Huckabee Sanders. She will sit at the head table, and most likely have a camera on her all the time so the control room directors can capture and live stream her reactions to the jokes aimed at her godfather.
Hasan Minhaj, was last year’s featured entertainer. He was praised for his balanced performance.


This year of Stormy Daniels and #MeToo should be particularly interesting because a female comedian, Michelle Wolf, is the featured entertainer. She will have to address issues related to Trump's "woman problem" with the president's female surrogate sitting front and center in the audience.
Those of us who find Sarah’s press conference performances cringe-worthy will be watching to see if she manages to crack one of the trademarked crooked smiles when the boss who has expressed disdain for 80% of the reporters in the room is being mocked.
Maybe she will wear a burka.