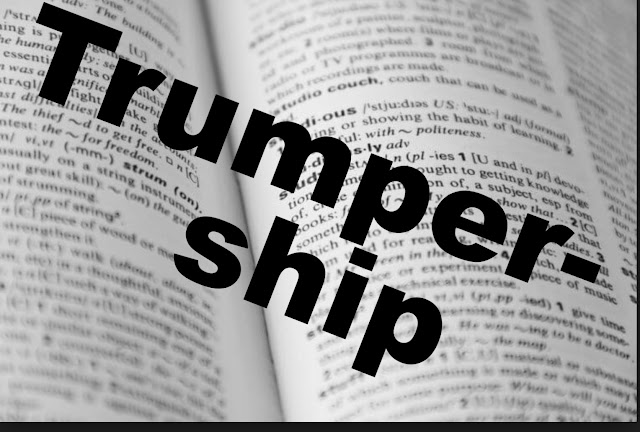 \/  Frank Bruni has a good opinion piece in the New York Times, “President Trump’s Perversion of Leadership.” His first sentence got me to thinking about words. 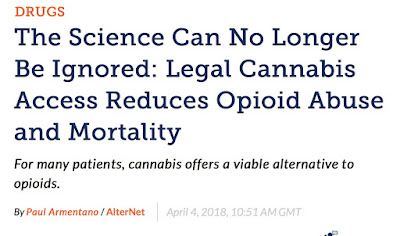 The meaning of the word leadership is straightforwardly the act of leading. When describing how a person leads it is generally prefaced by adjectives: good, bad, chaotic, incompetent, or as Bruni says "ideal."
I asked myself "what exactly is the antonym of the ideal leadership?" None came to mind.
I tried the website WordHippo and Thersaus.com and all they offered was: impotence, inability, incapacity, powerlessness, weakness, and subservience. None of these words are true opposites of what most people consider to be good leadership as opposed to bad leadership.
Bruni describes ideal leadership in a way that hits the mark.

A leader articulates a clear vision and set of principles, which become a well-lighted path that well-intentioned people can tread.

He goes on to describe the president like this:

Trump bellows, babbles and contradicts himself, achieving an incoherence that no level-headed person can follow.

Rarely can someone deliberately coin a new phrase and have it move into general usage, though Trump has succeeded in at least one case with "fake news." There's no two or three-word phrase which adequately describes how Trump leads.
This got me to thinking about what I learned from Rachel Maddow the other day about the origin of the word boycott. The word boycott entered the English language during the Irish "Land War" in 1880, and derives from Captain Charles Boycott, the land agent of an absentee landlord. (Wikipedia) While it takes some words years to enter general usage, boycott was used by The Times in November 1880 as a term for organized isolation, for example, and then throughout the Boycott boycott.
Bruni describes how other recent presidents led more or less competently and asks “will there be anything like that with Trump? Some memory of dignity or grace? The question, I fear, is rhetorical. While those presidents sometimes failed to lead, he doesn’t even try.”
Trump is so extraordinarily bad at leading well that there's no antonym for ideal leadership to describe how he does it.
All I can think to call it is trumpership.

Also:
trumpology — The study of Trump
— anyone who acts like Trump
Trump-like -— someone similar to Trump
— a person or policy that is changed to be something Trump approves of, or in the future, something he would have approved of.
—  a transformation to make someone or something more Trump-like

Trump-bomb — interjecting something inflammatory and/or nonsensical into a conversation or in a Tweet, “he dropped a Trump-bomb.”
trumpism - depends on context, for example " Trumpism is modern conservatism with dementia, but the policies were less than sane all along." Charlie Pierce