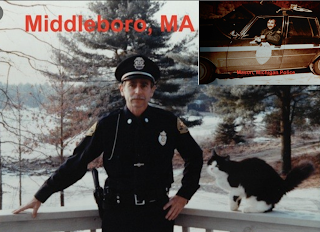 I don't know whether this is good news or not - I certainly hope it is. We'll have to see whether this guy makes Rachel Maddow's big board.

Thomas Homan had become the face of the White House’s deportation efforts. But his U.S. Senate confirmation stalled.

Here's breaking news about someone familiar to MSNBC viewers. 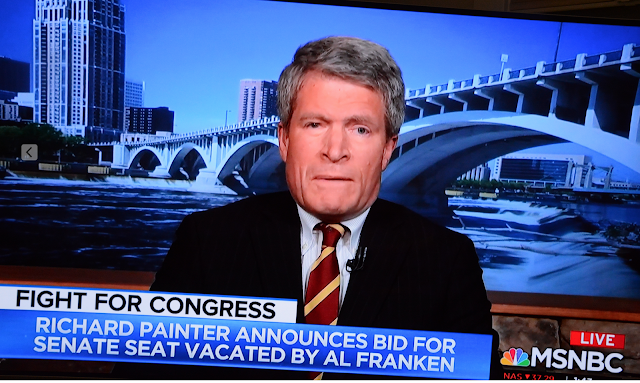 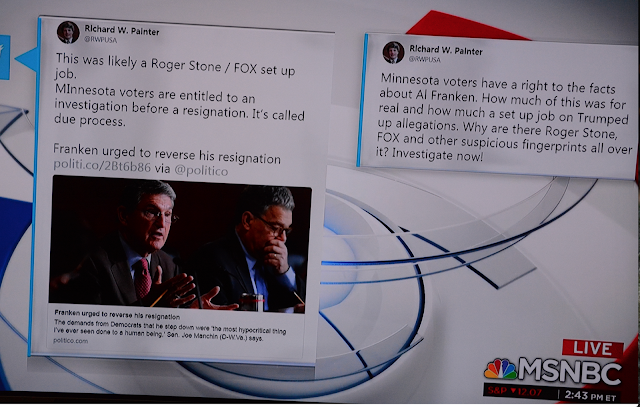 Yesterday's story on Daily Kos generated over 150 comments because it was recommended by the editors and thus it stayed on the front page all day. 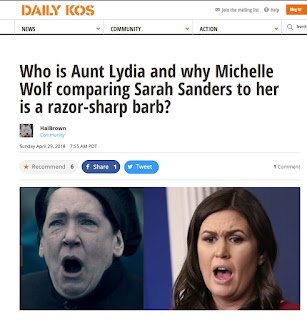 The first story that caught my eye today was ththe following. 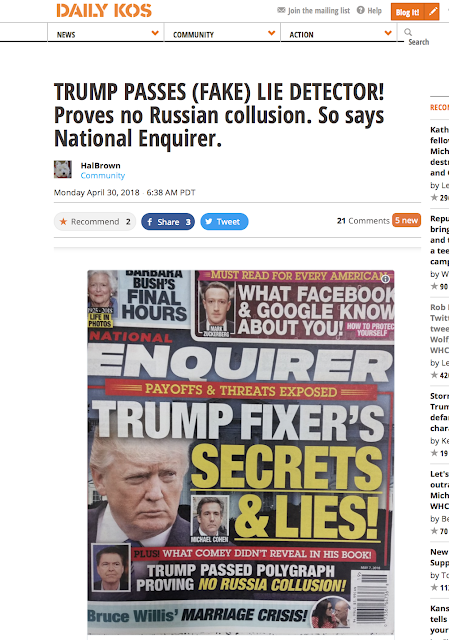 While we're on The National Enquirer, another fake news website, Daily World Update, published a story saying Michelle Wolf had been fired by Comedy Central and had issued an apology to Sarah Sanders. SNOPES was on top of this, labeling it as totally false.


EXCERPT: Amidst a national press debate over the tone and appropriateness of Wolf’s material the following day, the Daily World Update web site published an article reporting that the Comedy Central cable channel had fired the comedian and issued an apology to White House press secretary Sarah Sanders:

The entertainment industry is reeling this morning after one of their rising stars, Michelle Wolf, has been fired from her show on Comedy Central. She was also dismissed as a contributing writer on The Daily Show. The move comes after Wolf’s brutal takedown of Sarah Huckabee Sanders at the White House Correspondent’s dinner.

None of this was true. Wolf has a new variety-sketch series called The Break coming to Netflix (not Comedy Central), and that series is still scheduled to begin streaming weekly on 27 May 2018. Nor did Comedy Central issue an apology to Sarah Huckabee Sanders over Wolf’s comments at the correspondents dinner.
This report about Wolf’s putative firing originated with Daily World Update, a site that is part of a fake news network which engages in political trolling under the guise of offering “satire.” The site’s disclaimer notes that “Everything on this website is fiction.”
Daily World Update ran another nearly identical (and similarly false) article reporting that Hulu had cancelled plans to stream Wolf’s stand-up special.