Includes video from The View 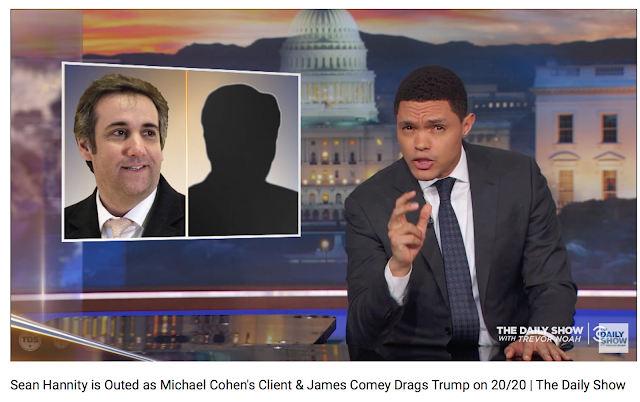 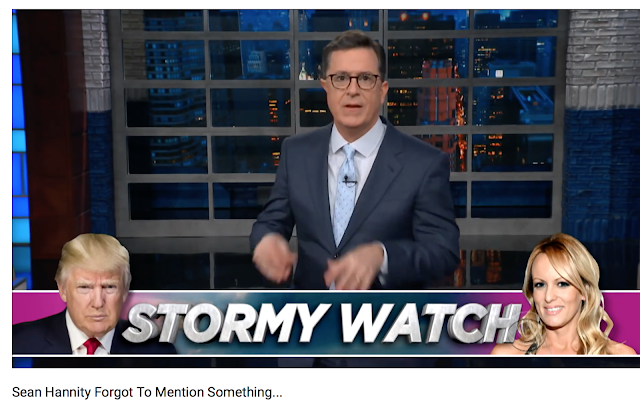 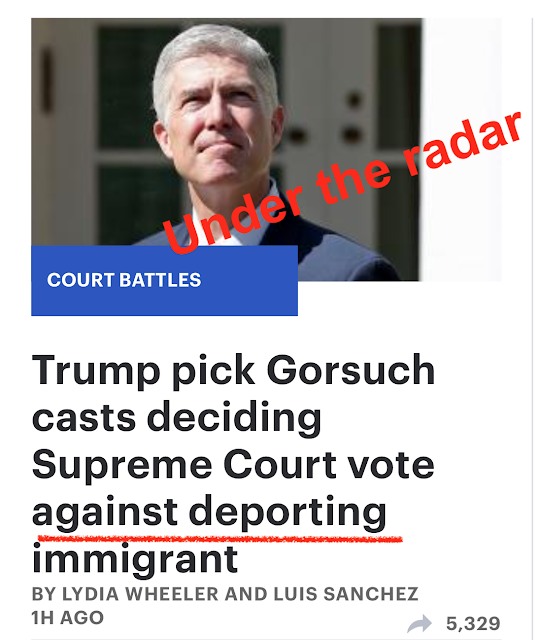 Tidbit: When it comes to watching people go after the president, it seems the American public is much more interested in what an adult-film star has to say than a former FBI director. James Comey’s interview on ABC’s 20/20 Sunday night attracted 9.8 million viewers. While that represented a respectable number, it was less than half the 22 million who tuned in last month to watch Stormy Daniels dish the dirt on her alleged affair with President Donald Trump. (Newsweek via RawStory)


This cartoon was just shown on Velshi and Ruhl on MSNBC, click image to enlarge 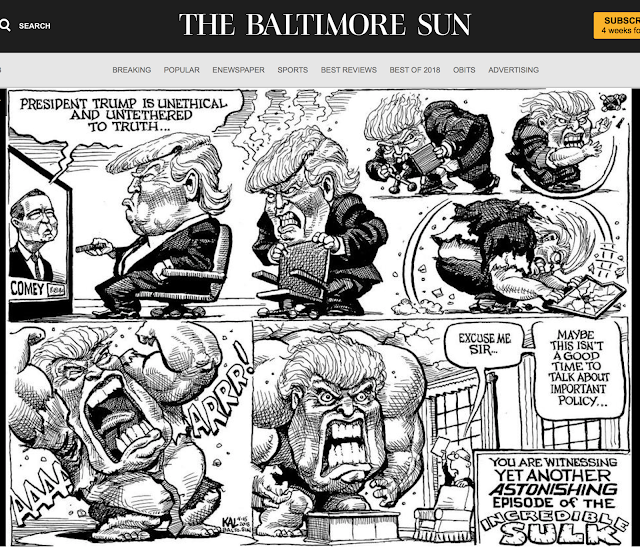 According to Slate: The Most Newsworthy Part of ABC’s Comey Interview Was an Unaired Detail About His Infamous Hillary Email Letter 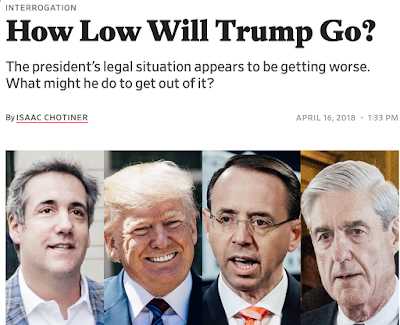 EXCERPT: What the FBI would discover in October 2016 was that it had inadvertently located a cache of Clinton emails on her aide Huma Abedin’s computer during the unrelated investigation of Abedin’s husband Anthony Weiner for sending obscene material to a minor. The detail that Comey explained to Stephanopoulos—which he had alluded to previously but never, to my knowledge, explained at this length—is that the Abedin cache specifically included emails from the period of Clinton’s State tenure just before she set up the private server. That period would have been the exact time, Comey explained, when Clinton was most likely to have been warned not to set up a private server, because it would constitute mishandling classified material:

What [FBI investigators] told me was, “We have found, for reasons we can’t explain, hundreds of thousands of Hillary Clinton’s emails on Anthony Weiner’s laptop. And something much more important than that. Thousands of emails from Hillary Clinton’s Blackberry domain.”
She used a Blackberry for the first three months or so of her tenure as secretary of State before setting up the personal server in the basement. And the reason that matters so much is, if there was gonna be a smoking gun, where Hillary Clinton was told, “Don’t do this,” or, “This is improper,” it’s highly likely to be at the beginning.

In other words, the Abedin cache wasn’t just a random sampling of Clinton emails that weren’t expected to differ in any relevant way from the thousands that had already been reviewed, but were rather from the exact period most likely to contain explicit, actionable content that could have convinced the FBI to reverse its recommendation that she should not be prosecuted.
Of course, after review, the FBI did not find grounds to reverse its decision in the new cache, and there’s a case to be made that Clinton lost the election because of Comey’s much-ado-about-what-turned-out-to-be-nothing announcement that the investigation had been reopened. Your mileage may vary as to whether the additional context Comey explained to Stephanopoulos makes his decision more justified in retrospect, but I’m sure we can all agree that we should keep arguing about it until at least 2020! 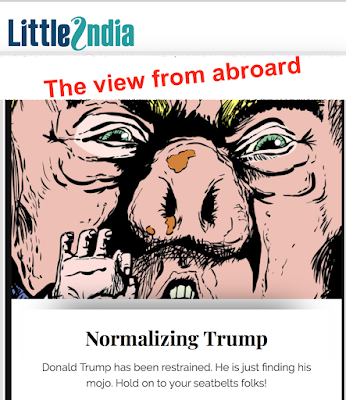