Advisory: The host of this website, Google Blogger, has been misbehaving and I have been having difficulty logging in so I can update it. If you find that it is out of date, i.e., not updated every morning, one of two things is possible.

Either I am working on fixing the problem or have given up and taken it as a sign I need to find something else to do in order to fritter away some my time early in the morning. If the later, I still intend to post frequently on Daily Kos where you can keep up with my original writing here.

I have tried to use halbrown.org to share a few articles and information I have culled from numerous other sources which I found interesting in my morning perusal of new news, often adding excerpts so readers can decide if they want to read the entire article. Typically I review The New York Times and The Washington Post which require subscriptions if you want to read more than 10 articles a month. I keep up with the following:

Daily Kos is an unusual website because it has a stable of staff writers and hundreds of regular non-staff writers who can publish anything there. Readers often comment on articles and one piece I wrote had about 500 comments. Typically there are far less. For example, these are my most recent articles with comments in the first column of numbers. 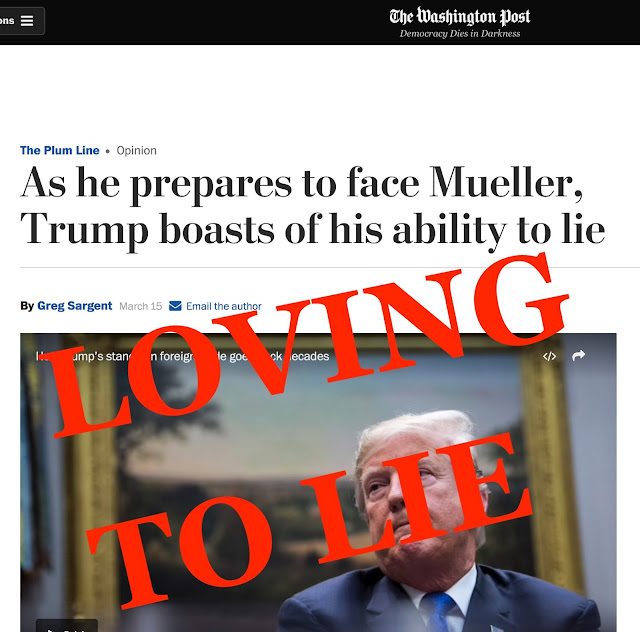 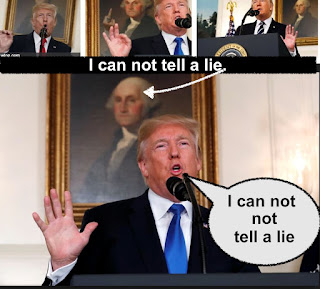 The story didn't actually deliver as promised. While many of us think Trump is genuinely proud of his ability to make shit up, throw it at the fan (or his gullible fans), see if anything sticks, and gloat when it does, the Washington Post is guilty of using clickbait in this headline. Not that I would ever do that.
The Real Excerpt:
Newly leaked audio has emerged that captures President Trump boasting about his ability to make up information for sport in a private conversation with Canadian Prime Minister Justin Trudeau. To put it mildly, it is unsettling to reflect on what this tells us about Trump’s approach to important domestic policy issues and international alliances.
.
But let’s put that aside for the moment. This revelation is also remarkable because of its exquisite timing: It comes just as Trump and his lawyers are preparing for the likelihood of an extended Trump interview with special counsel Robert S. Mueller III. Even more exquisitely, Trump’s lawyers are worried about his tendency to … make up information for sport.
.
The Post obtained audio of a 30-minute speech that Trump delivered to Republican donors in Missouri, in which he recounted his conversation with Trudeau about his tariff plan in the tightly composed phrasing that has become a hallmark of his rhetorical style:

“Trudeau came to see me. He’s a good guy, Justin. He said, ‘No, no, we have no trade deficit with you, we have none. Donald, please,’ ” Trump said, mimicking Trudeau, according to audio of the private event in Missouri obtained by The Washington Post. “Nice guy, good-looking guy, comes in — ‘Donald, we have no trade deficit.’ He’s very proud because everybody else, you know, we’re getting killed.
“… So, he’s proud. I said, ‘Wrong, Justin, you do.’ I didn’t even know. … I had no idea. I just said, ‘You’re wrong.’ You know why? Because we’re so stupid. … And I thought they were smart. I said, ‘You’re wrong, Justin.’ He said, ‘Nope, we have no trade deficit.’ I said, ‘Well, in that case, I feel differently,’ I said, ‘but I don’t believe it.’ ”

Oh well.
I was hoping the WaPo would have a recording of Trump saying that lying is almost as much fun as grabbing women: 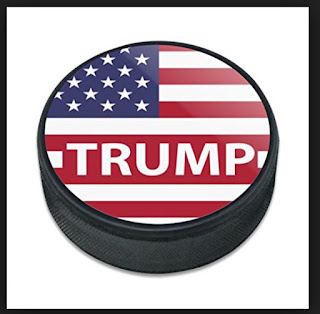 I started to lie to Trudeau, and I failed. I'll admit it.
I did try and lie to him. I figured he was gullible, I mean, Canada, give me a break.
And I moved on him very heavily. In fact, I gave him a present, a MAGA hocky puck —   He was not impressed. I said, "I'll take you to Mar-aLago where I have some hot babes who will do anything but he said he was happily married."  I moved on him like a bitch. But I couldn't get there. Then all of a sudden I see him, he's a big phony from a shithole country and a wuss.

I  better use some Tic Tacs just in case I start kissing him. Ha-ha. You know I'm automatically attracted to beautiful and he’s basically a six for a man, maybe a seven —I just start kissing them, man, woman, child. They’re like a magnet. Just kiss. I don't even wait. And when you're the emperor and a handsome fuck, they let you do it. You can do anything.
Grab 'em by the balls. You can do anything.

Then he went off on a rant about how Kim Un Jung was a dwarf with a clown haircut and his sister couldn't hold a candle to Ivanka.
But that's another story. 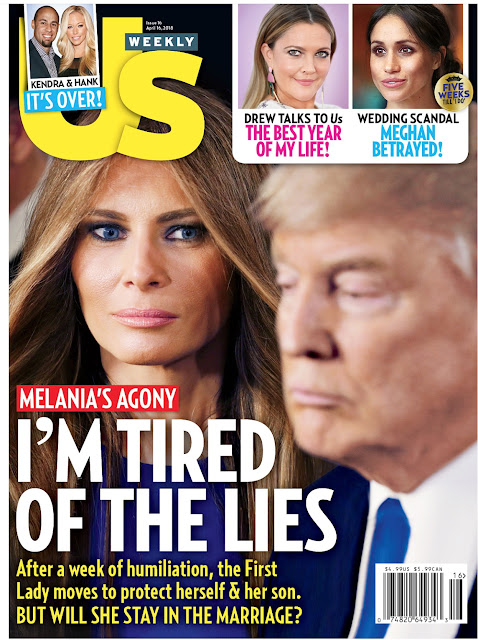 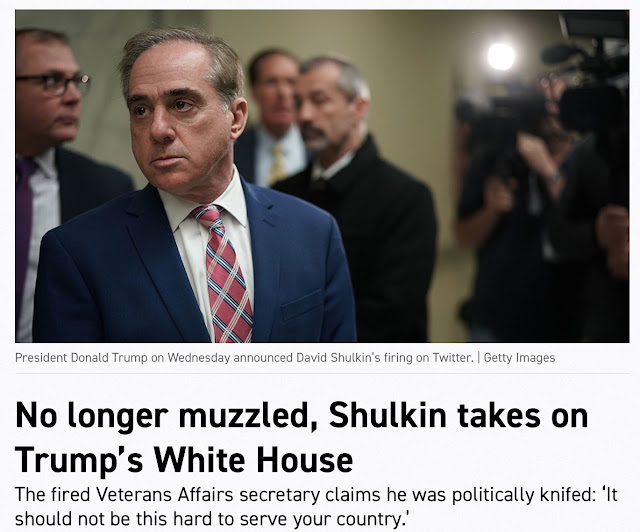