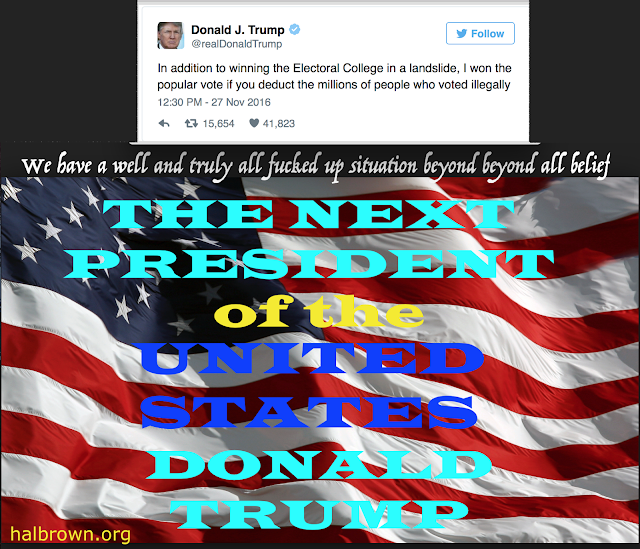 Trump is a malignant narcissist, which means among all the characteristics of those with this personality disorder, he lacks a capacity for empathy and is incapable of introspection.
Most narcissists aren’t pathological liars, or bullies, or misogynists, or hedonists, or prone to believing conspiracy theories. Certainly most narcissists can be said to lack intellectual curiosity, something that alone should disqualify him to be president. However, one of these characteristics makes him potentially dangerous as president.  This is his impulsiveness in combination with his having something of  split Jekyll and Hyde personality, the later being mean spirited with a streak of evil a mile wide. When the meek and mild Dr. Jekyll transformed into the dangerous bloodthirsty Mr. Hyde nobody was safe.
Now we get to the Tweets and what that tell us about Trump.
After Trump met with Obama he Tweeted “A fantastic day in D.C. Met with President Obama for first time. Really good meeting. great chemistry. Melania liked Mrs. O a lot!”
Normal amiable Dr. Trump. Then Mr. Hyde takes over and writes, first bragging (albeit mildly for him): “Just had a very open and presidential election.” But he couldn’t leave it at that: “Now professional protestors, incited by the media, are protesting. Very unfair.”
Not worth of a horror movie monster, but still
a hostile turn from his earlier Tweet. He also showed this in the opposite direction when he Tweeted about the “failed New York Times” and then praised them effusively during the meeting g with their editors and writers.
A bit less than half the country clearly have elected a president with a more benign version of the split personalty made famous by Robert Louis Stevenson in his classic book about a dual personality.  Adapted from my “Two Tweets prove Trump really is Dr. Jekyll and Mr. Hyde.”
Stevenson’s Mr. Hyde was a vicious murderer who reveled in the blood sport of killing. He was an outright psychopath.  However, and this is important, he was not delusional.
Here’s where Trump’s latest Tweet opens the possibility, perhaps the likelihood, that he has a third aspect of his personality.
The very notion that there could have been literally millions of people who not only voted illegally, but only voted illegally for Hillary, is beyond rationality.
Of course, here’s a man who couldn’t wrap his mind around the science of climate change, so we have not come to the expect the level of rational thinking that most of us learned in junior high school science.
We also have to add into our understanding of Trump the statement he made about the thousand of Muslims across the river in New Jersey who celebrated the fall of the Twin Towers. It was an easily debunked lie. Who was that Donald Trump?
It would appear that the celebrating Muslims Trump may be the same personality that wrote this latest ludicrous Tweet. This is a downright delusional and paranoid Tweet. We know that Trump is a pathological liar, therapists have speculated about whether he can even discern the truth as he’s spinning a lie. I even wrote about how when some people lie frequent the brain changes so they can’t tell the truth from a lie.
Did Trump believe this Tweet when he wrote it? If he did, ladies and gentleman, we have an even bigger problem with the president elect than we thought we did. The only other conclusion is that he meant it as an attempt at hither-to unseen humor, as self-satire. If the media nails him for this Tweet I expect Kellyanne Conway will claim it was meant as a joke.
But we know different.
What this all adds up to is that the next president of the United States may have a psychiatric disorder far more dangerous than what has been suggested by psychotherapists, including by me in my 20 some Daily Kos articles about the psychology of Trump. 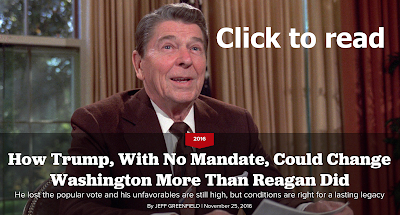 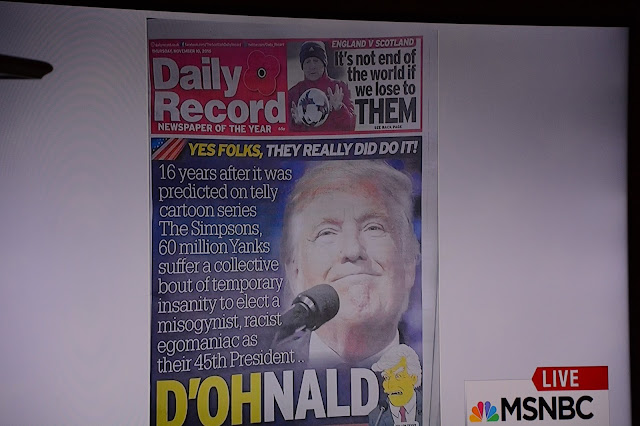 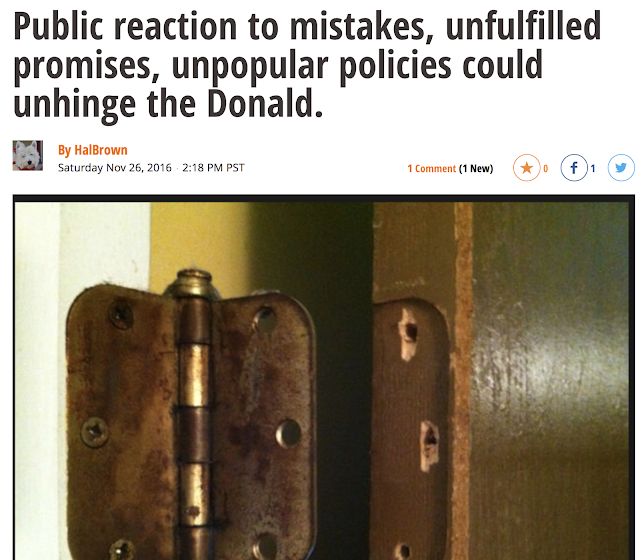 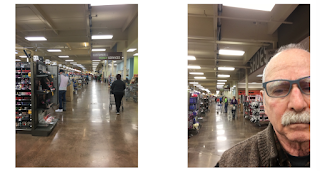 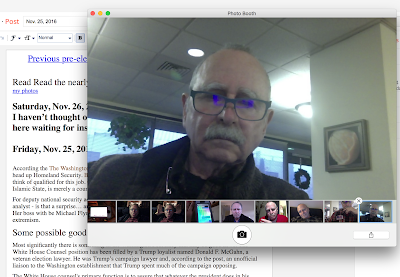